If you already encountered this type of cryptic message from your old mobile phone, it only shouts one thing. Replace me!

According to a study from Yale University, mobile phones have its own lifespan. Just like any electronic appliances, cellphones tend to dysfunction when being used for too many years. However, it still depends on the brand name of your phone. For example, Apple phones—according to study—have their lifespan of estimated five years. On the other hand, Samsung phones lost their value for around 4–5 years.

No worries though, if you need to replace your phone, we've got you covered!

Since Black Friday is just right around the corner, Amazon has been pouring out their greatest deals. In this case, mobile phones are what we looked up for you to start the year right with your new phone pal. 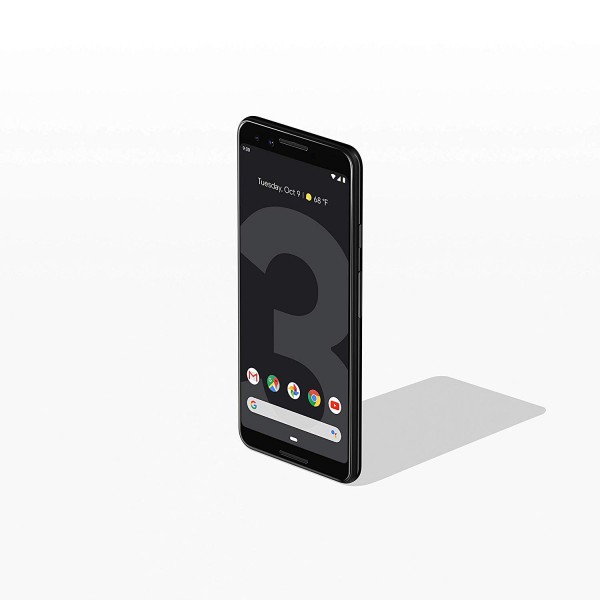 From its list price of $799, get this fancy Black-colored Google Pixel 3 for almost half of its price as low as $457.63. Pixel 3 offers perfect shot every picture you capture that even has your Google Assistant to help you.

This phone also vows to be with you for long travels with easy charging in a wireless mode. This means no need to pack additional power banks for your trip. 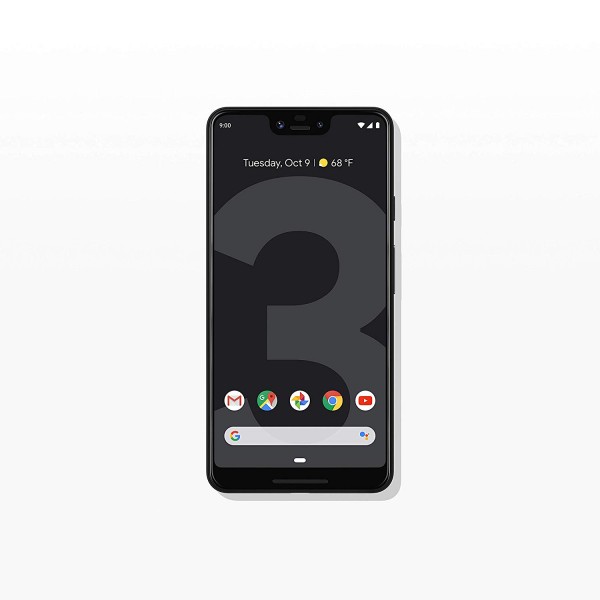 Do not worry, it's not the same phone as before because it's Google Pixel 3 XL.

If you are looking for a stylish phone that is under Google again, click that add-to-cart button now. Own this and be proud to have your brand new Google Pixel 3 XL for the price of $535. Almost half of its price was cut off to allow users to have extreme experience in XL—taking every destination as Google Assistant books each travels.

However, according to a local website Cnet, the resemblance between the two Pixel phones were uncanny but the specifications of both phones can be much like the same. 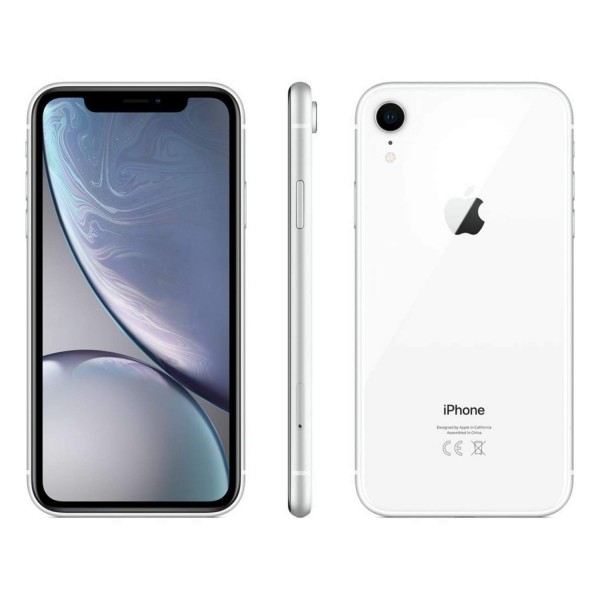 No one wants to be left behind with Black Friday so here comes Apple iPhone XR that you can avail at $516.

As said in the study, Apple iPhones' durability lasts for five years! Test that claim and have your own iPhone XR that has 64 GB with fully unlocked features and compatible with any carrier of your choice. 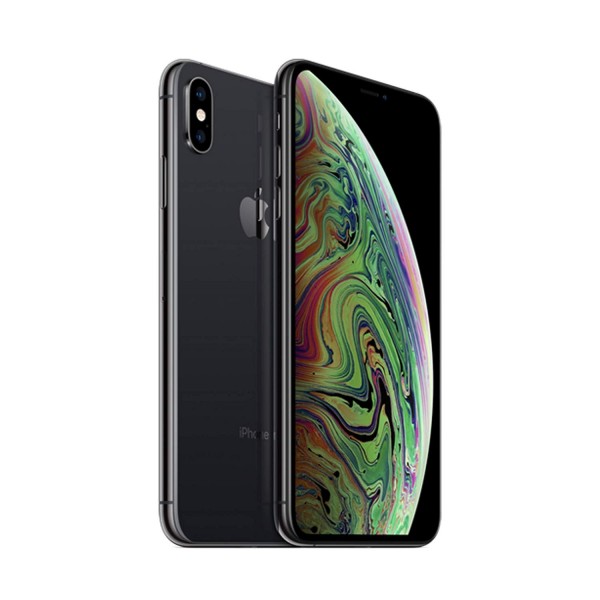 From our list of Amazon renewed products, enjoy a huge done deal with Apple iPhone Xs with its newest price of $649. This is way cheaper compared to its list price of $1,299.99. Prove this mobile phone's 256 GB and capture every moment in a swift mode while looking at it in other colors (gold, silver and gray).

Compared to Apple iPhone XR, this phone is more expensive. According to Macworld, XR offers larger display of screen but Xs has better camera quality. Still, both quality phones for cheaper prices. 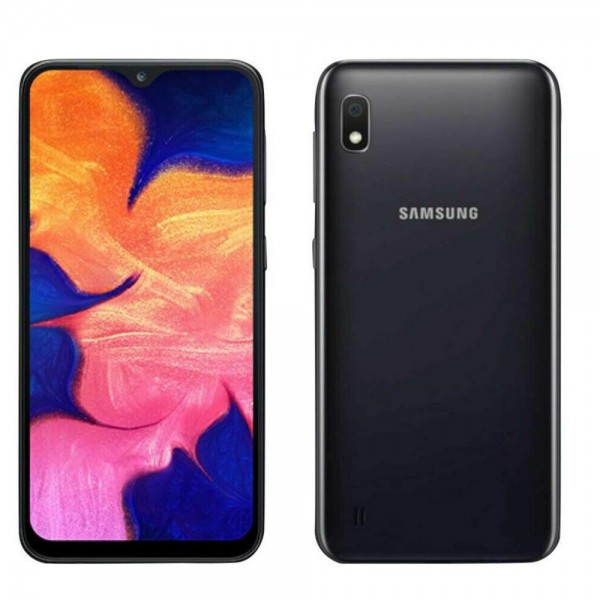 Include to your Black Friday shopping your newest Samsung Galaxy A10 that has 32 GB ROM and 2GB RAM—with microSD up to 500 GB. Avail this at a price of less than $130.