Samsung, Sony Offer Great Deals on Amazon For Their Smart TVs Ahead of Super Bowl

In celebration of the Super Bowl LIV, Samsung and Sony have put their Smart TVs on sale on Amazon.

Samsung and Sony are anticipating the excitement for the upcoming Super Bowl. The two tech giants know that Americans want to watch their favorite sport in large, high-fidelity screens. Check out these best deals on Samsung and Sony Smart TVs on Amazon. 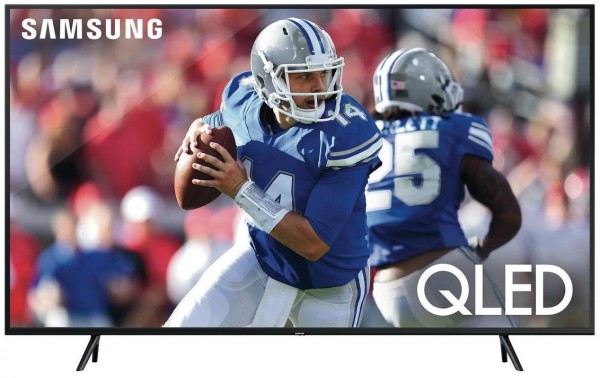 Samsung has always been one of the leaders when it comes to Smart TVs. That doesn't mean however that you always have to pay a hefty premium just to enjoy its products. This Super Bowl season, grab the chance to have one of your own on a huge discount.

For example, Samsung's 65-inch QLED display is currently offered at $800 off, which cuts the original price to almost half. Throw in a Sandbar to hear the roar of the crowd clearly for every touchdown for minimal additional fee. This model is compatible with HDR and Alexa , which makes sure you'd be able to watch your favorite team dash through the field in all clarity.

If curved monitors are your thing, Samsung's 55-inch 4K Display could be another one of your choices. Currently at 32% off, this model gives you a lot of bang for your buck. Just like the former model, this one is also HDR and Alexa compatible. You won't want to take your eyes off the game with these Smart TVs. 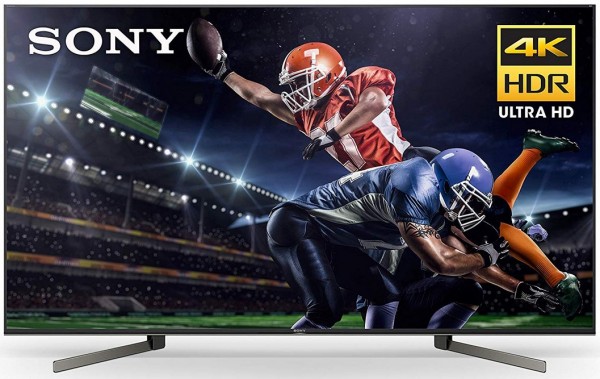 Sony is one of Samsung's biggest competitors, and it's backed by their excellent TV models. If Samsung isn't your first choice, then it's very likely that it's Sony. The electronics company is also holding their own Super Bowl season sale, so take advantage of this field goal of a deal.

Sony's 4K Ultra HD Smart LED TV is the featured Amazon product right now. It has a lot of powerful features, such as a realistic viewing experience devoid of motion blur with its MotionFlow XR technology. Pictures are as crisp as ever with its Triluminos Display and 4K HDR Super Bit Mapping. Just like Samsung, Sony's Smart TVs are HDR and Alexa compatible.

You could go for the 55-inch model, the most economical option. Currently, with its price at about $200 off, you won't get a better deal than this. If you're into the higher end of the market, you could opt for the 85-inch version. It's the ideal set-up for watching the Super Bowl with a cold one with your friends.

Read More: Here are Every Notable Announcements on Sony's State of Play 2019

Projectors on sale on Amazon

Have a powerful PC or laptop that you would like to use instead of streaming the big games? There are also a couple of projectors currently on sale on Amazon, which you could use in place of Smart TVs.

BenQ's HT2050A Home Theater Projector is currently $50 off. At 2,200 lumens, 96% Rec.709 for accurate colors, and low input lag for gaming, you will have a lot of uses for this projector even after the big game.

Epson's VS250 SVGA is $60 off, with a bright projection at 3,200 lumens. Epson's projector is compatible with the iProjection App Compatible that allows you to wirelessly project from your iOS and Android mobile devices.

Finally, we have ViewSonic's 3600 lumens projector. It offers the brightest light from all of the featured projectors, and it's guaranteed to last for more than 15,000 hours of projection, thanks to its SuperEco mode.