Retro Gaming is Coming Back! Get Them Now on Amazon! 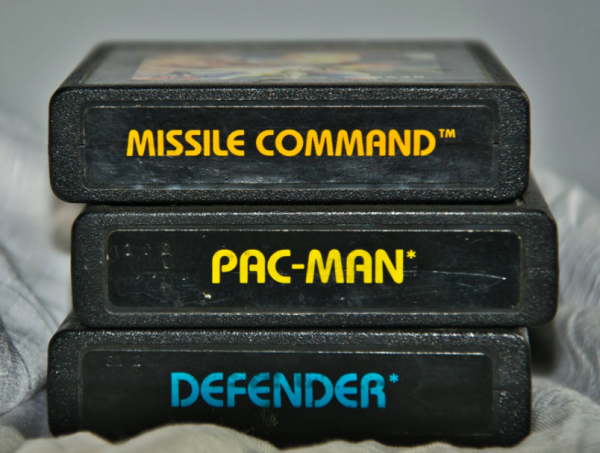 It is too early for #throwbackthursday, but this article will discuss some toys that will bring nostalgia! Over the years, 80s kids have seen consoles getting better and faster.

However, there is a niche now in the market for games that bring us back to childhood roots. If you are a gamer who wants a little bit of nostalgia from time to time, here are some of the must-haves right now that can be purchased from the comfort of Amazon.

Read Also: Here are the Gadgets That Can Clean, Fix, and Put Sound on your Home 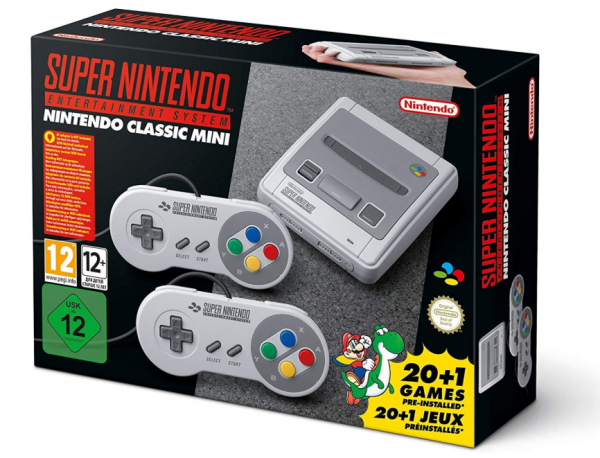 It is one of the original consoles out there that influenced a generation - bringing you back to your early 90s. This is the compact version of it and already has about 20 classic games preinstalled for your leisure, including the never before released Star Fox 2 video game.

It comes with two wired Super NES Classic controllers for you to enjoy playing with a friend for some old school multiplayer action. Super Mario Kart and Street Fighter ll Turbo: Hyper Fighting is one of the games you'd like to mess around with a friend. It looks like the original console but in smaller form factors. Has a brand new feature that lets you rewind based on your games last saved or suspend point. This is an EU model but is not region locked, so feel free to play it anywhere in the world! 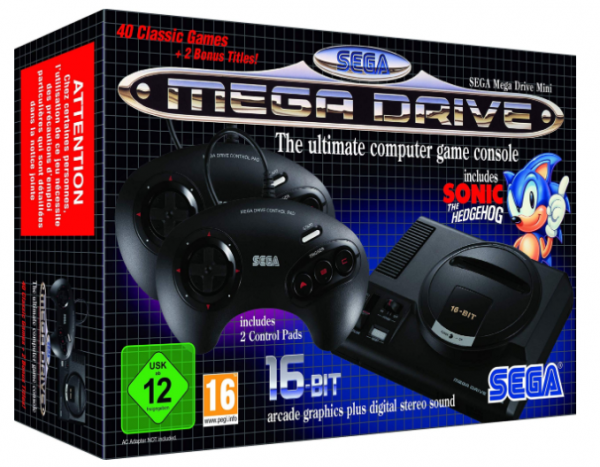 Ahhh Sega, it brings back so many memories. It doesn't always have to be that way now since you can purchase this piece of old school technology now.

It is coming with a slick, compact, and amazing unit. The SEGA Mega Drive Mini is already loaded with over 40 games, including but not limited to Ecco the Dolphin, Castlevania: Bloodlines, Shining Force, Space Harrier 1 and 2, Sonic the Hedgehog and so much more. It also comes with two controllers just like old times if you want to enjoy with a friend.

Read Also: All 55" Smart TV You Can Get Now on Amazon! 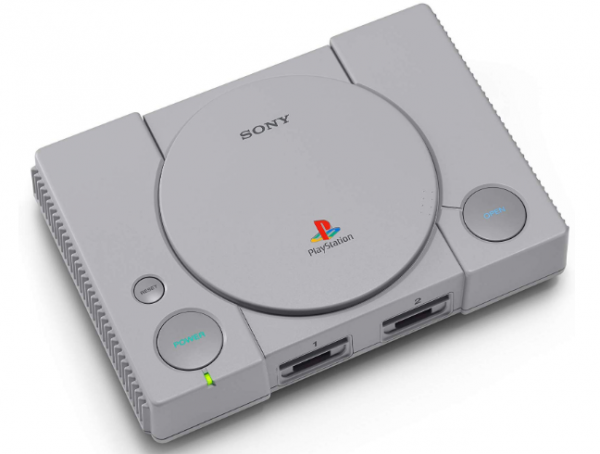 PlayStation Classic or the PS1 is when games were becoming more popular and prevalent around the world. It has so many iconic games under its threshold and can still be played today by the newer iterations of this classic console. Who would want to play in the newer consoles when we can have the original. Coming to you with another compact version of the original model but comes with every bit of power the original has. It is 45 percent smaller, which means it's more accessible to bring it wherever you want. It comes with preinstalled favorites like Final Fantasy 7, Ridge Racer, Tekken 3, and much more! Includes two wired Controllers, a virtual memory card, and an HDMI cable to play in more modern screens. 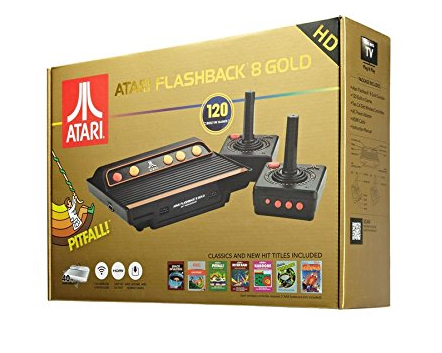 The big daddy himself Atari finally appears, with its console--featuring over all the greats of their time and up until now still brings joy to people around the world. It has over 120 built-in games that are ready to play once the device is set-up with two high performance 2.4ghz wireless controllers, styled after the Atari 2600 originals in the bundle. Finally, two legacy controller ports for optional wired joysticks and paddle controllers. 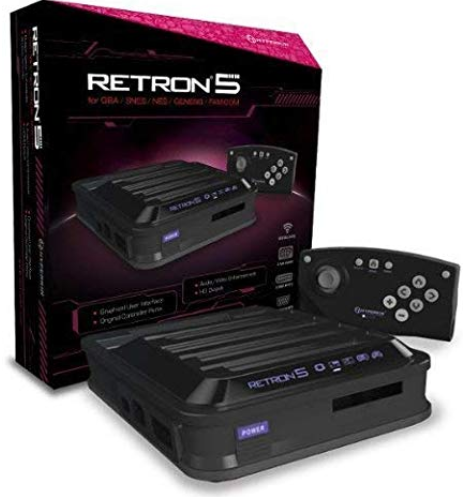 This is a jack of all trades since it caters to a variety of smaller consoles like Game Boy Advance/ Game Boy Color/ Game Boy/ Super NES/ NES/ Super Famicom/ Famicom/ Genesis/ Mega Drive/ Sega Master System. HD Output: The HD output will convert the signal to your HDTV with a maximum output resolution of 720p, which is not bad since games that time didn't have that pixel density yet. It has one Bluetooth controller that can reach up to 30ft.

If you ever think that you need to get that hit of nostalgia, don't even hesitate to grab one of these deals. Time flies when you're having fun, but these games will last a lifetime and bring good memories and make newer ones.

Read Also: Hurry! Apple Items Are At Their Lowest on Amazon