Supercomputers Shut Down After Cryptomalware Attacks

Various European supercomputers were shut down to give way to investigations after they were infected by cryptocurrency mining malware last week. A ZDNet report said the malware aims to mine Monero virtual currency (XMR).

Numerous security attacks were reported in the UK, Germany, and Switzerland, and even a highly secured computing center in Spain is rumored to be affected as well. 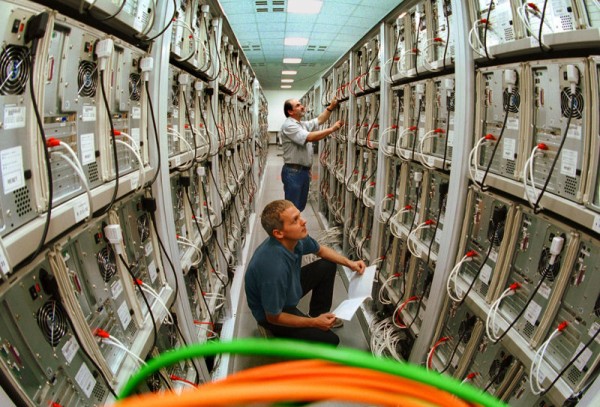 The first attack was reported on Monday, May 11, from the University of Edinburgh with its ARCHER supercomputer. The ARCHER system was shut down to investigate "security exploitation on the ARCHER login nodes" while its SSH passwords were reset to avoid further infringements.

Also, bwHPC announced that five of its high-performance computing clusters were shut down due to the same security breach. The bwHPC is an organization that manages research projects across supercomputers in Baden-Württemberg, Germany.

In a blog post, security researcher Felix von Leitner claimed on Wednesday, May 13, that a supercomputer in Barcelona, Spain was also shut down because of a security breach.

Reports of a security breach from Germany continued on Thursday, May 14, Leibniz Computing Center (LRZ), an institute under the Bavarian Academy of Sciences in München, said it disconnected a computing cluster from the internet following a security breach.

It was followed by another announcement from Julich Research Center, which shut down its JURECA, JUDAC, and JUWELS supercomputers because of an "IT security incident." Meanwhile, the Technical University in Dresden also shut down its Taurus supercomputer.

A high-performance computing cluster at the Ludwig-Maximilians University Faculty of Physics in Munich, Germany was also infected, based on an analysis published on Saturday, May 16, by German scientist Robert Helling.

Meanwhile, a cyber-attack also prompted the Swiss Center of Scientific Computations (CSCS) in Zurich, Switzerland to shut down its supercomputer infrastructure's external access "until having restored a safe environment."

Cado Security discovered that these attacks utilized a compromised SSH (secure shell) logins from universities in Canada, China, and Poland, using similar malware file names, vulnerability, and shared technical indicators. This implies the attacks were performed by the same culprit. The attacks to ARCHER appear to have come from Chinese IP addresses.

Cado Security co-founder Chris Doman told ZDNet that once attackers gained access to a supercomputer, they would employ an exploit for the CVE-2019-15666 vulnerability to have root access then used an application that mined the Monero (XMR) cryptocurrency.

Meanwhile, there are also concerns that these attacks target the researches, either to steal or disrupt them since these supercomputers were prioritizing studies on the coronavirus. With these incidents, these much-needed researches are most likely to be delayed.

Whatever the reasons may be, these call for stricter security measures to avoid any future breach.