How to Spy Someone Through Someone's Eyes?

Video recording glasses used to be the best thing before the Google Glass product became completely bad and overpriced. Still, are glasses capturing videos making a comeback? Facebook seems to believe so. 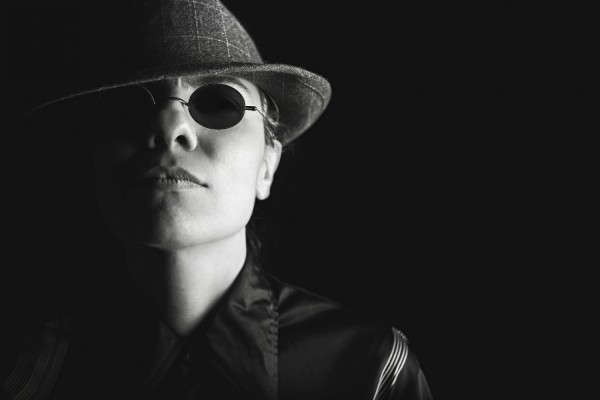 And while for the average user, augmented reality glasses are still a few years away. But camera glasses are cheap now, and they usually shoot photos and videos.

Granted, you may not be able to film your next scuba dive. But on your next family holiday, you can wear them to catch the moments you may otherwise miss.

ALSO READ: How to Track My Husband's Phone Without Him Knowing

What is a Video Recording Sunglass?

Of several purposes, video recording glasses are useful. But most importantly, these glasses with an integrated camera are a handy spy gear and allow you to record your style of life in such a remarkable way.

Video recording sunglasses (often called spy glasses) can record adequately, but their lens positioning is gigantically visible. That's not necessarily bad because some people who use these glasses do not care if others are aware of the video.

In reality, you might even want someone to know that you're recording. Finding a good pair of spy glasses can be difficult, as it can be easy to miss some subtle details.

ALSO READ: How to Track a Cell Phone Location Without Them Knowing

Snap, the Snapchat app's parent company, launched Spectacles 2: Nico a few years ago. Its role is the same as the original Spectacles 2, but they look more like conventional sunglasses.

In April 2018, Spectacles 2 was launched and added new features, including water resistance and capturing images instead of the only video. You can take up to 70 videos or hundreds of pictures on an individual cost per pair, and upload them wirelessly to your camera.

Snap Spectacles 2: Nico comes with black polarized lenses and black frames. Outside of the bright yellow charging case, they have black protective covers, meaning you can only power them with the provided charging cable.

Like the original Spectacles, you won't have to line up to grab a pair at a vending machine. These are available only today in initial limited quantities and will also be coming months to Neiman Marcus and Nordstrom stores in the United States and several European retailers.

"Lenses for Spectacles 2 [Nico] are tinted and polarized to provide 100% UVA/UVB protection. They also come in a standard Category 3, meaning that they provide a high level of sun glare reduction, as well," Snapchat says. 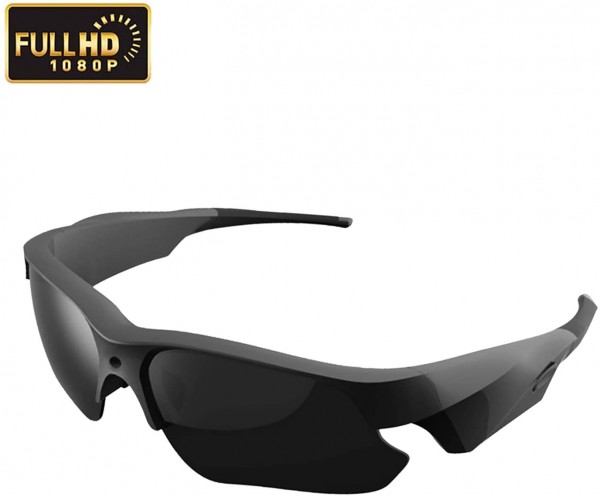 KAMRE glasses look very regular. Opinions about fashion vary from person to person, but it's questionable many would find these relatively objectionable lenses. Comfort was the center of attention. Those aren't first video, just other sunglasses. Instead, they are sunglasses that have a camera on board as well.

In reality, two models of the KAMRE Sunglasses Camera are available. The first edition has a regular lens, and the second version has a wide-angle lens. A smaller lens is effective at recording other forms of experiences, such as conversations.

KAMRE Sunglasses can record to complete 1080p HD. You are shooting at a 65-degree angle with the standard edition of those shades. While the tiny microphone port is well concealed, the quality of audio is very good. Also with great clarity it picks up the wearer's voice, though it is not well protected from the wind.