[BEWARE] Phishing in Netflix, YouTube, Other Streaming Platforms Surges Over 600% During Lockdown: Here's How You Could Be Hacked

Phishing is rising as malicious hackers target sensitive data information of millions of users around the world.

Streaming platforms, such as Netflix and YouTube, are becoming more and more dangerous, with people unaware that they are being lured into a malicious data siphoning tactic called Phishing.

Video-on-demand (VoD) services available in small countries are even more vulnerable to cyberattacks. For instance, New Zealand that has a small population of 4.8 million, has witnessed an increased interest of its citizens in watching TV shows/movies online. This is one reason why the country is considered to be a great place for hackers and their malicious agendas regarding the online streaming industry. Visit howtowatch to see how many streaming services are available in New Zealand.

Hackers went undercover or off-grid and added tactics that will mislead people to steal private data. Phishing is a new form of "hacking" as the act aims to take people's private data such as usernames, passwords, log-in credentials, credit card information, bank information, identities, and other sensitive pieces of information.

Cybersecurity company, Webroot, warns people of this as the rise in Phishing and data-stealing has risen more than 60 percent last July 2020 more than July of the previous year. Phishing also increased dramatically during this recent March to July lockdown, with the number rising to 646 percent.

Independent reports this, saying that hackers are focusing more on online streaming platforms such as Netflix, YouTube, and even HBO and Twitch. Hackers 'phish' user data is smarter, making people more susceptible to the threat.

YouTube garnered the most number for phishing-related URLs, which lures people into thinking that they are legitimate sites. The platform recorded a whopping 3,064 percent increase in Phishing since February, while Twitch sees a notable 337 percent increase. HBO users are also in grave danger as the company's streaming platform sees a 525 percent increase in February.

Streaming Activity during the lockdown 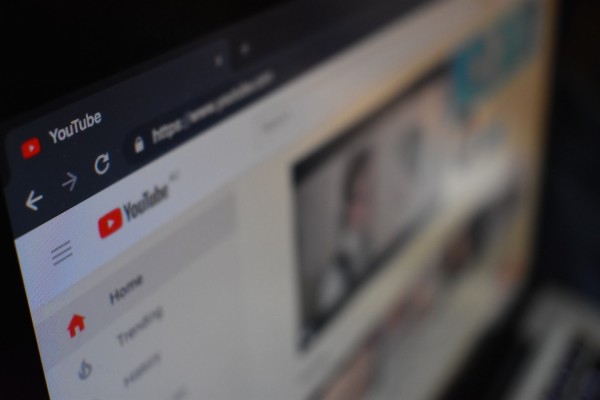 The Novel coronavirus, more commonly known as COVID-19, brought a grave threat to U.S. shores and the world. The virus's threat prompted nations to go under strict and immense lockdowns that urged them to stay at home for months. This led to a rise in online activities and streaming content with the likes of YouTube, Netflix, HBO, Twitch, Disney+, and Amazon Prime Video.

The Street describes the characteristics of the rise in streaming as a massive bump in the streaming hours. More than 300 million hours are estimated to be the surge of the lockdown's effect in U.S. households and more than 50 million streaming hours daily.

As revenues for streaming platforms rise, it attracted a handful of hackers that engaged Phishing, preying on innocent people just wanting to watch.

Kinds of Phishing to look out for 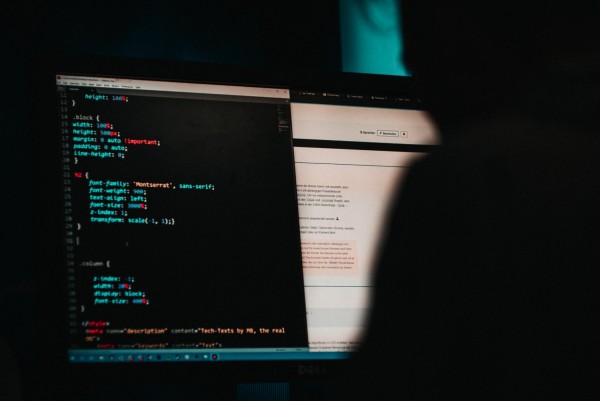 Murray added that they might appear as a fix to your current account. In reality, it is disguised as a Phishing URL. "recent tactics deployed related to Netflix may claim that the user's account has been hacked and that they need to update their account information or payment details."

Here are different forms of Phishing that endanger users:

People are advised to check and verify links and emails received from random strangers as they may be phishing websites. Look for spelling, grammar, and verify before proceeding.