An Argument for Embracing eSports

No longer a niche form of video game engagement, eSports is an industry that brings in millions of viewers and hundreds of millions of dollars of revenue each year. Long past the conversation of whether or not eSports should be considered a real sport (it should be), we want to address the benefits which eSports offers the world. From a financial level to a personal one, here are three reasons why the world could do with more eSports.

As much as we all love various forms of traditional sports, there's no question than many of them suffer profound barriers to entry. From to cost to your physical size, many aspects out of a person's control can make or break the experience.

Esports can be different in that getting started is generally inexpensive, and it's open to almost anyone. Rich or poor, in the harshest weather to the finest, from the fittest competitor to the not so fit, reaching the upper tiers in eSports knows no discrimination but that of effort. 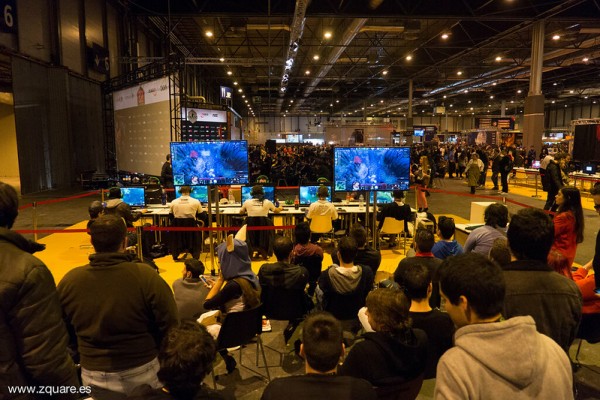 2: It Contributes to the Economy

Currently worth around a billion dollars annually, trends predict eSports could generate more than $1.5 billion in revenue a year by 2023. This means not just better pay for the players, but also growth in any industry that is even tangentially related.

Websites that report the latest eSports news developments and patch information, arenas built to host events, local businesses that sell useful goods or sponsor teams, all of these and more can benefit from eSports. Even internet café's, which saw a down-turn in the western world with the rise of home connections, could see a resurgence with eSport's growth.

For a more direct example of the money involved, we could look at The International (TI). A DOTA 2 tournament, TI generates the highest prize-pools of any eSports event. With increasing interest, the total prize-pool of TI grew continuously over the last decade, from $10 million to $34 million in the last six years alone. In 2019, the top players for the winning team OG brought home $3.1 million each, out-earning even Novak Djokovic at that year's Wimbledon.

Most major competitive eSports are team-based. This means that no matter how impressive somebody's personal skill, the ability to communicate and cooperate will always be paramount. In an age where technology can serve to disconnect us, working towards the ideals of eSports can help to bring both adults and children together.

Taking this a step further are business-related skills which can be derived from positions of leadership. If you can lead a team of people towards a victory over experienced professional opponents, then chances are you can translate that skill outside of eSports into another professional environment. Plenty of people have leveraged leading groups like MMORPG guilds into other jobs, and eSports could be just another example of this in action. 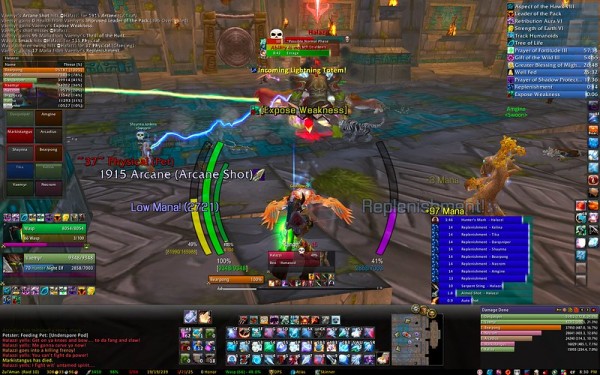 As young as it is on the scale of global competition, there's no doubt that eSports' growth is nearly unprecedented. It serves in a place that few other competitive digital activities could ever hope to match. By allowing players to connect to others, grow as individuals, and contribute on an economic level, the potential of eSports in our collective future is immense.