Top 5 Best Radar Detectors of 2020! Learn Why It's Vital for Your Safety

Radar Detectors are your car's gadget for safer and worry-free driving on every day cruises or even long hauls. While it is not required to have one, it is ideal for one to possess this technology for safety and road awareness. This device will help drivers to be aware of the surroundings and avoid nasty hassle tickets. 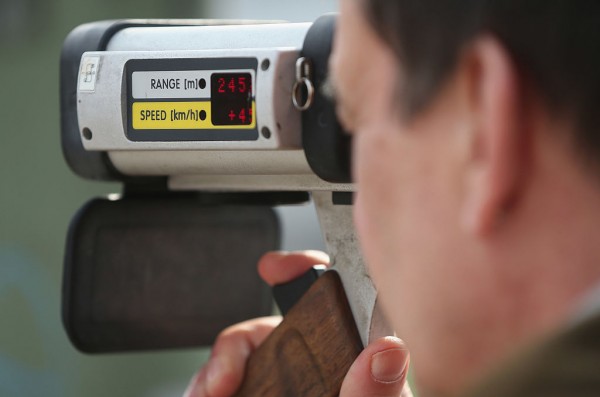 (Photo : (Photo by Sean Gallup/Getty Images))
BERLIN, GERMANY - APRIL 16: A policeman with a radar gun monitors cars for speeding during a city-wide police action to catch people for speeding and other traffic infringements on April 16, 2013 in Berlin, Germany. Police launched a city-wide effort that included stationary speed cameras, police cars with video equipment and police teams with radar guns in order to raise public awareness for respecting traffic laws.

Whether it be handheld or pre-installed radar, these devices are nasty to give one a bugging from the cops and have one's license given a record. This is one big hassle, especially when driving in and out of a state in which one does not reside.

Driving beyond the speed limit is not advisable and condoned here. However, several situations require a "pedal to the metal" instances, particularly in an emergency. Unexpected problems cannot be known in advance by one or be foretold, so the best solution is to be ready for anything.

There are also several cases wherein going even five to ten miles above the speed limit guarantees a chase and ticket from the highway patrol. What better way is there to avoid these than theradar detectors and devices that can determine its location and presence?

Radar Detectors: Advisable but Not to Be Abused 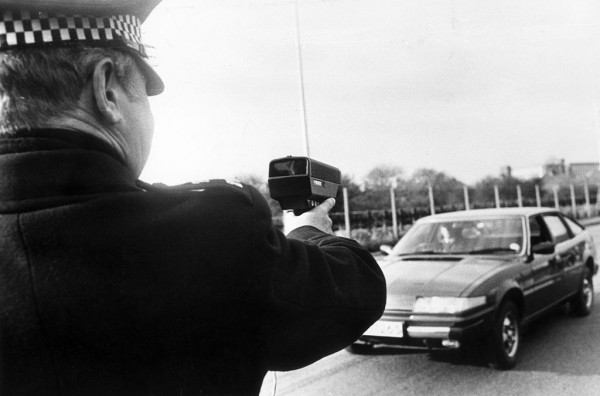 Indeed, getting caught by the cops is a big hassle for the driver and is undoubtedly a costly ticket for one. Driving on empty highways can get boring if one travels at a slow pace. This pace can even lead to a driver dozing off behind the wheel, thus bearing more accidents and threats.

Radar Detectors will help a driver where to slow down, even when the speed guns are farther than one can see. These devices will work as an 'invisibility' run for a vehicle and driver for the police's speed detectors and other equipment to put the driver in a sticky situation.

The in-car device bears a remarkable resemblance to a popular dashboard camera, a.k.a. the "dash cam," or a global positioning system available on the aftermarket supply stores. While most of these devices come at a hefty price; it will save you plenty of bucks when driving around leisurely.

Radar detectors are advisable for motorists.However, drivers should also remember to be responsible when driving around. Roads and national highway are for sharing with other vehicles. Also, it is important to be mindful of your own safety, the passengers, and the people in other cars.

How do Radar Detectors Work?

Radar Detectors would send out alerts whenever it speed detecting equipments are on the road that one drives in. There are currently smart features available on radar detectors such as directional indicators, location-based detection, and some can even identify fake signals. 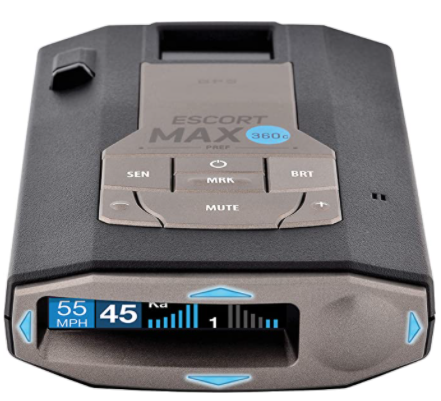 Escort MAX360c is the top choice for most starter radar detector devices on most cars, particularly with its elder brother, MAX360's reliability, and multiple features. The 360c also has those features but contains more than what its predecessor has.

Escort MAX360c has a built-in Wi-Fi function that can be connected through the car's radio system for better and smarter integration. The alerts would help in determining the location of upcoming speed guns, updating in real-time. MAX360c can also be connected to one's iOS or Android phone. The multi-directional antennas of the device aim to provide 360-degree protection.

The Escort MAX360c also has a live application that connects to, creating a network with other drivers using the device. Be alerted through the multiple connectivities of the device. 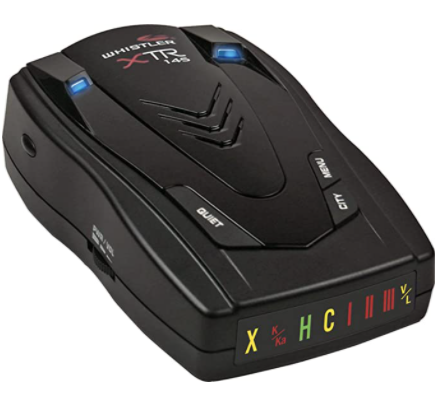 The Whistler XTR-130 Laser Radar Detector is one of the cheapest and affordable devices on the list. The XTR-130 has everything one needs from a radar detector without all the muss and fuss that other fancy ones offer.

The XTR-130 is offering 360-degree protection for the vehicle, detecting speed gun signals from the front, sides, and rear. The device can also detect signals from a variety of radar guns, including X-band, K-band, Superwide K-band, and laser. The device will give both audio and visual alerts to the driver when nearing the "bands," a speed detector emits. 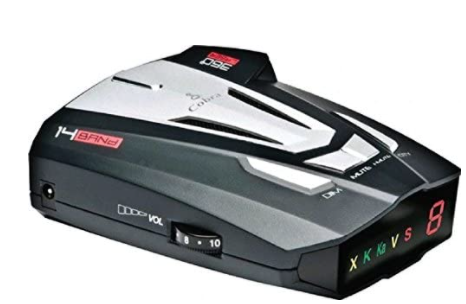 Cobra's XRS9370 offers a "Superfast Sweep Circuitry" that provides a broader scope for the detection range of the device. Apart from its extended range, the radar detector is credited with an excellent performance from reviews and testimonies. The XRS9370 can also protect the fastest and highly-advanced speed guns.

The exclusive function of the Cobra XRS9370 is a VG-2 and Spectre alert, along with the Pop mode that detects the latest radar gun POP. Users can also choose between two modes from the XRS9370: a city and highway mode to avoid a false warning from vastly populated areas that use more laser devices. 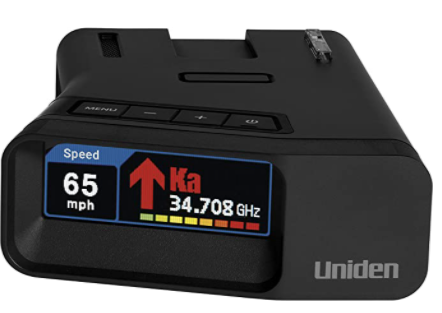 Uniden R7 is one of the most powerful devices on this list, having the best "false detection filtration" technology on its system. The Uniden R7 has dual antennas that can have multiple attention for the so-called directional detection. The R7 has a color screen that can give a more accurate alert to drivers.

R7's technology can also determine the location of the picked-up signal, along with determining what type of device was used by the "threat." The device's interface can also let the driver know the speed gun's proximity, giving the user the chance to slow down ahead of the detector.

The most impressive feature of the R7 is the false detection that mutes itself whenever a misleading alert is picked up.

Radenso's Pro-M Radar Detector features one of the best designs for the devices on the list. The technology can prove to go incognito with one of the driver's devices. Its sleek design can help the vehicle be more "invisible" to the authorities' speed guns.

However, do not be fooled and overwhelmed by the appearance only. Randenso Pro-M's functions are as impressive as its looks. The device features 'top-flight' radar protection for anyone, featuring an impressive range and false detection. The Pro-M can also remember the locations where false alerts have popped up, giving drivers a more efficient drive.

Related Article: Best Wireless Microphones This 2020: Are They Better Than Regular Mics?