Top 5 Best SSDs of 2020 for Gaming to Video Editing From SATA to NVme!

Solid-State Drives are the future technology for storage providing strength, reliability, speed, and power for all computer needs and functions. They offer the best value for money for essential files and processes. SSDs are becoming popular and well-known lately, mainly when laptop manufacturers use it as factory-issued storage and boot systems upon purchase. 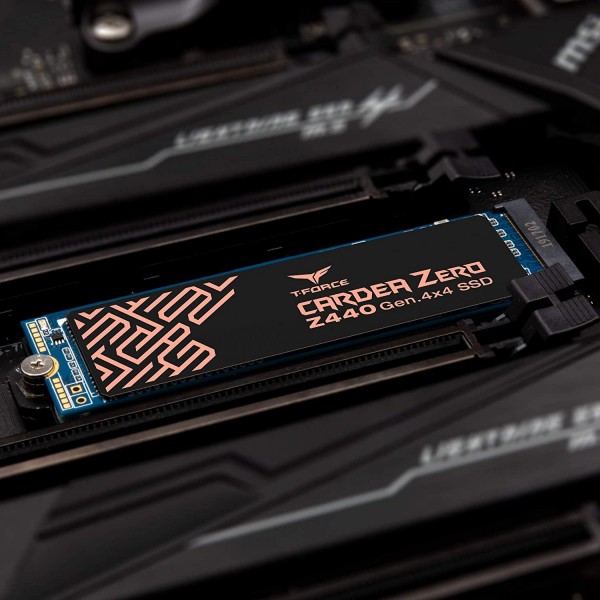 Everyone probably heard of the SSD or Solid-State Drives as people become more technology-savvy. There are even ongoing debates about which is better - the SSDs or the old-fashioned hard disk drives or HDD which were the long-running storage option for most computers.

SSDs: Drives of the Future that Offer Massive Read and Write Speeds 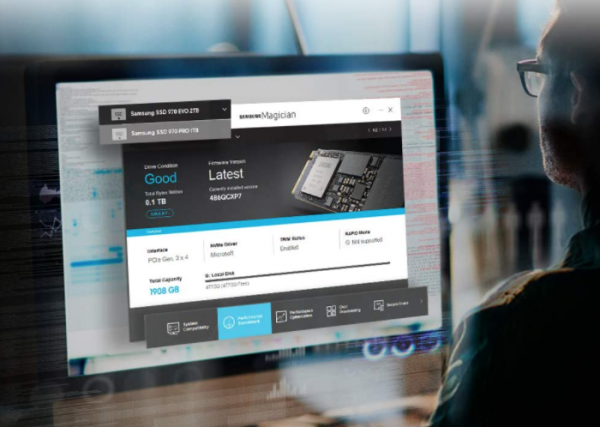 SSDs move away from the old-school spinning disks inside an HDD to process data and store massive files on its systems. From the spinning disks, SSDs make use of "flash memory" to transfer data, store files, and perform the various computer processes required of the drive.

According to Avast, the SSDs are the most reliable and fastest drives of the present age, offering a stronger composition against the fragile HDDs. HDDs bounce off the information and data from one disk to another and can perform slowly at several moments.

Fewer moving parts mean a faster process in computers and laptop technology, which use next-generation storage drives, SSDs. The SSD changed the fact in computer technology and now performs as one of the fastest components. There are two types of SSDs to know in case you wish to consider upgrading old-school HDDs for laptops and PCs. 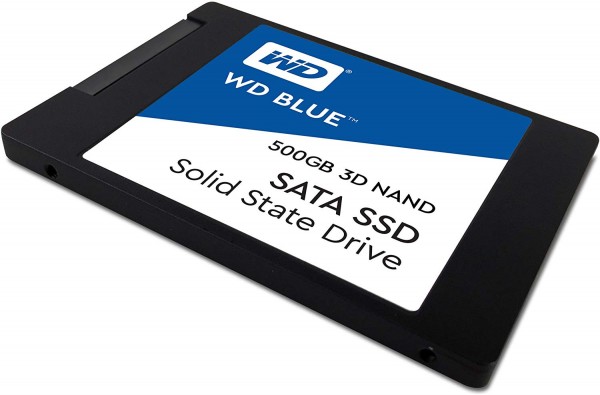 Serial AT Attachment or SATA is a connection that fixes itself on two computer locations, namely the motherboard and the drive port. According to Digital Trends, SATA is mostly used to replace traditional HDDs and large storage size HDDs that are still accepted in the computer industry.

This option is mainly for transitioning computers from HDDs to SSDs. Since the attachment brackets fit the traditional 2.5" HDDs, SATA SSDs can adequately fit old fixtures. SATA is the slowest among the SSD drives with a cap of 600 Mbps read and write speed, compared to its uncapped speeds that can achieve almost 2-3 Gbps.

Seeing technical terms when shopping for new computer components may be confusing and leading to a wrong buy, resulting in significant hassle and waste of time. It is essential to know the codes found in computer parts, especially with substantial components such as the SSD.

Non-Volatile Memory Express or NVMes are drives that are half the size of SATA drives. It resembles the look of RAM sticks that are usually rectangular and slim. These extraordinarily slim and sleek SSDs are the most potent form of drives globally, having tremendous write speeds from 600 Mbps to almost 3,000 Mbps or three gigabytes per second.

Samsung is one of the most trusted brands in the drive industry, and when the shift to SSD began, the South Korean technology company was among the first to create and distribute to the public. Samsung's 980 Pro is an affordable SSD that already gives a massive 500GB of storage capacity to carry various processes and reserve space for applications and files.

TEAMGROUP is one of the rising SSD suppliers that offers its best-selling T-Force at affordable prices that does not sacrifice quality and performance. Teamgroup's T-Force is already in PCIe Gen4 x4 with M.2 pins for connection to computers. This SSD can be used for PCs and laptops, offering a massive one terabyte storage capacity to store files and data.nd

TEAMGROUP's T-Force is one of the most affordable 1TB SSDs on this list, with massive read & write speeds of up to 5,000 Mbps or 5 Gbps. 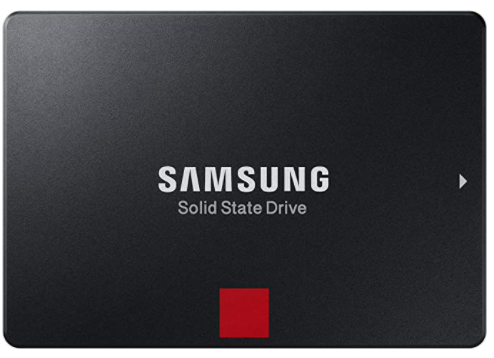 Looking for an upgrade from HDD to SSD, but your PC only has a bay for 2.5-inch skeletons? Samsung's 860 Pro SATA is the best in the market, offering the body of an HDD but an SSD in the soul. Oldschool laptops or PCs no longer need to suffer slow write speeds as Samsung offers everything the SSD can, at the same time, holding the place for a large disk fixture.

Several prices and capacity range from 256gb to 4TB of storage on Samsung's store on Amazon. The 860 Pro offers sequential read and write speeds of up to 560 Mbps and 530 Mbps because of SATA's cap. 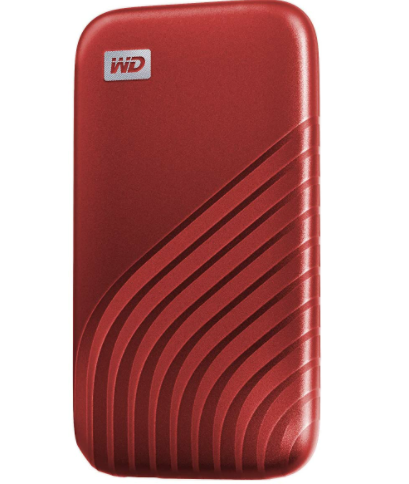 Your computer or laptop does not have compatible SSD connections? Portable SSD may be the answer to your problem. American storage drive manufacturer, WD, offers the extremely tough SSD in the portable "plug-and-play" design in the form of an external drive.

This SSD will function as a removable drive that can attach to any computer using the Type-C connection to USB computer ports. SSDs are the most challenging drives on the market, offering protection and speed despite accidental dropping. External SSDs may be used for boots and carrying large computer software files to run the complicated method smoothly. 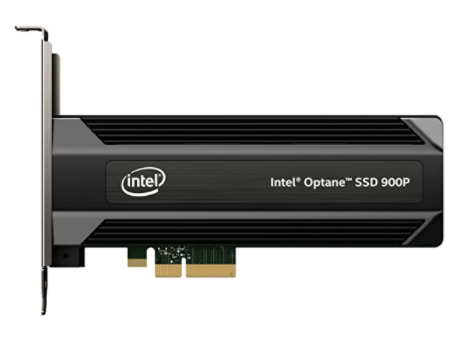 Add-in SSDs are considered the fastest drives available in the market and are only available for PC Desktops with extra PCIe 3.0 or higher slots. Intel's Optane SSD 900P is one of the fastest performing drives among the SSD market with an affordable price for people to purchase.

The Add-In SSD is run by Intel's NVMe system that is tailored for this type of drive. The negative side of this is that it only has limited capacities of up to 480gb, along with restricted modification platforms. This drive is like a RAM that should be mixed and match to add performance to the overall system.