Microsoft's gaming division will soon roll out the upcoming next-generation console of the company, the Xbox Series S and X, and the new games that will be exclusive for the console. However, Microsoft opens up the game for a massive library of backward compatible games that a gamer already has at home with massive titles such as "The Witcher 3: Wild Hunt," "Assassin's Creed Odyssey," etc. 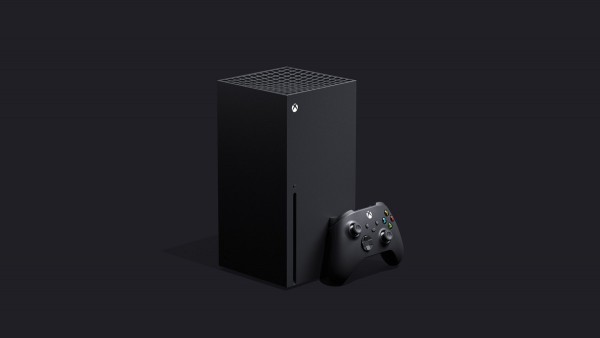 The multinational technology conglomerate, Microsoft's gaming leg, Xbox, will soon release its highly-anticipated console, the Xbox Series X, that can play an extensive library of readily-available games currently in the market or in one's household.

The Xbox Series X is Microsoft's console that still accepts the disc-game format that is extremely popular in the console's past incarnations.

Xbox One is Microsoft's previous console, which contains the games that the new Series X can play and run on its systems. Check-out the list below for the best games to play or purchase for the original Xbox console.

One of Xbox One's top-grossing role-playing game and action-adventure title, "The Witcher 3: Wild Hunt," is one game that would return to Series X's new console. The game would be remastered to fit Series X specs, but gamers can save money by using their old Witcher 3 discs with the same HD gameplay.

Xbox Series X would feature the game's 60fps capabilities, fast loading times, and lag-free performance, despite being an old game. Additionally, the game is cheaper than its soon Series X adaptation.

"Assassin's Creed Odyssey" features unique gameplay that moves away from the 1800s era and into the early civilization of Ancient Greece. Play as "Alexios" or "Kassandra," both hailing from the warring city of Sparta. The game still features the authentic "Assassin" vibes that will match best with Xbox Series X's 4K resolution capabilities. 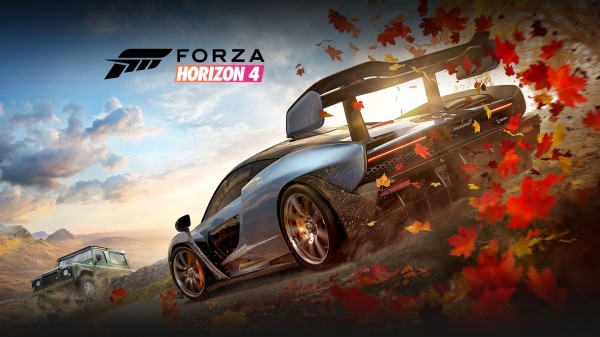 Searching for an adrenaline rush and taking action on the streets? "Forza Horizon 4" is the best racing game for the Xbox Series X, delivering the best graphics and uninterrupted gameplay with its SSD and upgraded systems. 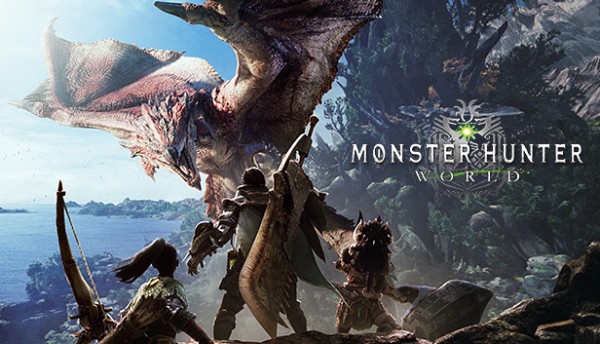 Experience "Monster Hunter World" in 60fps and 4K resolution with the Xbox Series X's out-of-this-world performance. Relive the game with an unbothered experience that elevates along with the new Xbox. 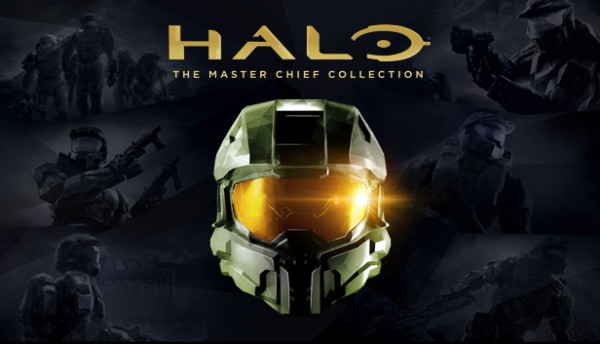 Xbox's signature game and arguably, the first title that comes to mind when the console is mentioned is "Halo." The futuristic action-shooter game will soon have a remastered edition, but an older or cheaper one would hit the sweet spot for Xbox Series X.

Related Article: 'Call of Duty: Warzone' and 'Modern Warfare' - How to Build Most Powerful PKM Loadouts