Steam has seen the best of its all-time user records that top off last month, with 26 million users that have been logged in the platform and are in session playing several of Valve's classic titles, etc. These numbers suggest that PC gaming is still at its best and is nowhere near being phased out despite the massive popularity of gaming consoles. 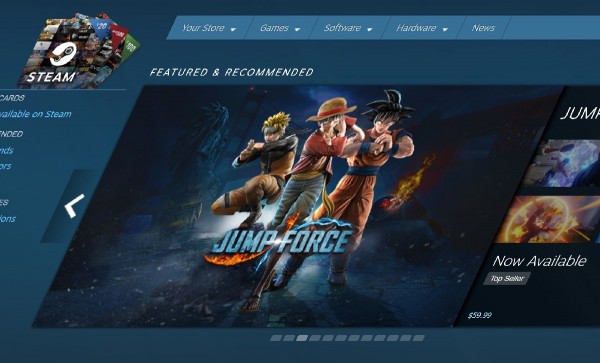 The gaming client that was released by the popular game developer, Valve Corporation, is seeing a record high this February 2021, after its previous achievement of a 25 million user count. The reason for this is the emergence of the COVID-19 pandemic which forced people into lockdown and staying at home to stem the virus' transmission.

Computers have been initially created to help in certain tasks with the primary role of computing massive numbers that would take humans a significant amount of time before accomplishing. Throughout its development, personal computers, may it be desktop or laptop, were given multimedia features including music, video, and gaming. 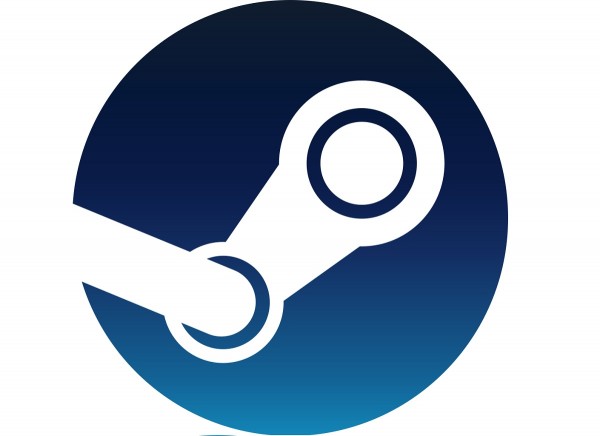 According to Steam DB's record count for Sunday, February 7, it has hit a total of 26,401,443 at the peak of computer gaming and log-ins at Steam's gaming client. The previous milestone reported by Steam was 25 million, and over one month, it grew to a whopping one million users that were on the platform.

Steam holds several of Valve Corporation's popular titles and other game developers' and publisher's titles that see massive popularity in the platform. Steam is also known for having its currency system that can be converted to in-game credits to use for purchase on premium items from the shop.

Gaming is continuing to see massive popularity these days, as a source of entertainment for people that are locked in their respective homes. Despite the consoles like PlayStation, Xbox, and the Nintendo Switch, people still turn to computer gaming that requires special rigs to fully enjoy.

According to PC Mag, Steam's record could grow larger in the coming months, particularly in March. The pandemic's lockdown restrictions are nowhere near its end despite the slowly increasing count of vaccine dosages and vaccinated people throughout the country.

Next on the list is Respawn Entertainment's heavy-hitting battle royale title, "Apex Legends," which is succeeded by the returning survival title from Facepunch Studios, "Rust." Last but not least is the 2018 battle royale that re-popularized the action shooter game mode of pitting 100 players in one match, "Player Unknown's Battlegrounds" or "PUBG."