Intel and AMD are among the biggest computer processor manufacturers and have been in a tough competition for the past few years, but with AMD struggling with their production of Ryzen 5000 chips, Intel has found it a great time to take advantage of the competition and reportedly cut the price of the 10th-Gen Comet Lake processors. 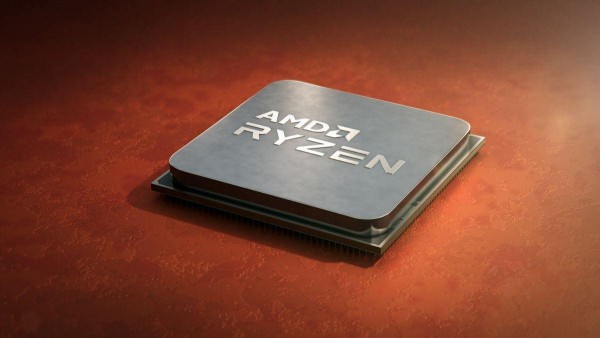 (Photo : AMD / Facebook)
Intel has reduced the prices of its 10th generation series amid AMD struggles.

In a report by Tom's Hardware, the latest listing of the company shows that 10th-Gen CPUs are now cheaper than before.

The latter is even cheaper at Staples, which is available for only $142.

For those who want an even more powerful option, Intel Core i9-10900KF processor is also discounted on Amazon for only $450.

Previously, Intel tends to be more expensive than AMD, so many techs and gaming geeks would often turn to AMD to get cheaper but highly-reliable processors for their work or gaming needs.

Read Also: Huawei Gaming Console Rumored to Take on PlayStation, Xbox - Would it be Good Enough?

Intel is the Only Option For Now

Since Intel has its own factories, the company assured that the stock for their CPUs is plenty, all the while AMD is struggling to produce Ryzen 5000 series chips, making it hard for enthusiasts to secure one these days.

Despite Intel's 10th generation series--otherwise known as the Comet Lake processors--are a tad bit older than the Ryzen 5000 series, these chips are still the best on Intel's current line of processors and have an amazing performance on desktops.

Since Intel is the only option now due to the lack of AMD chips coming out, it's the best opportunity for the company to sell more of their processors, especially with the discounted prices--and for gamers and workers, it's also the best time to upgrade their systems and take advantage of the massive sale with CPUs that work just as good or maybe even better.

Clawed Back Some Shares After 3 Years

With the discount and the AMD supply issue, Intel has now grabbed some CPU market share from its rival for the first time in three years.

According to TechSpot, Intel's 11th generation Rocket Lake chips are expected to arrive this first quarter of 2021, but they won't be able to support motherboards that have B460 or H410 chips.

It seems like AMD's shortage will continue until mid-2021 as it fights with other companies for capacity at the Taiwan Semiconductor Manufacturing Company (TSMC), which had been affected due to the COVID-19 pandemic.

The shortage has also affected the supply of next-generation consoles that rely on AMD for processors, which is why it's also hard to come by a PlayStation 5 or Xbox Series X.

Related Article: PS5, Chevy Both Hit by Chip Shortage - Why is This Happening?