Xbox Series X is currently one of the most in-demand gaming gadgets. However, it is really hard to get just like its competitor PlayStation 5.

One of the greatest features it offers is the 120FPS frame rates with visual pop of HDR. Aside from the high frame rates performance, Xbox Series X also comes with the latest 1TB Seagate Storage Expansion Card, which can be plugged into the back of the gaming device via the dedicated expansion port. It also replicates the console's custom SSD experience.

The 1TB memory hardware adds game storage, allowing you to expand the games you install. Xbox Series X also has textured triggers and bumpers, which are designed close together to prevent your hand from slipping off the console. You can also try these top five accessories to further improve your experience.

How to pick gaming accessories for Xbox Series X

The first thing you need to do is know what a gaming accessory is. It is equipment that can enhance your video game's play experience.

Gaming accessories are the devices that you use aside from the original controller and the console. These include wireless controllers, audio or visual cables, power adapters, wireless headsets, and other gadgets that you purchase separately from the Xbox Series X package.

There's no specific way of telling what the best gaming accessory for Xbox Series X is. However, identifying your gaming patterns or activities will still help you know what accessory you currently need.

For example, you will need a wireless headset if you are playing shooting games since you need to coordinate with your teammates through voice chat. To help you further, here are some of the best Xbox Series X accessories you can try, as listed by Toms Guide and Android Headlines.

An Adaptive Controller is one of the best gaming accessories for Xbox Series X. Why? Because it helps those players who are finding a hard time using a normal Xbox Series X controller. If you are one of them, then you should definitely give it a try. Here are its features that you need to know; 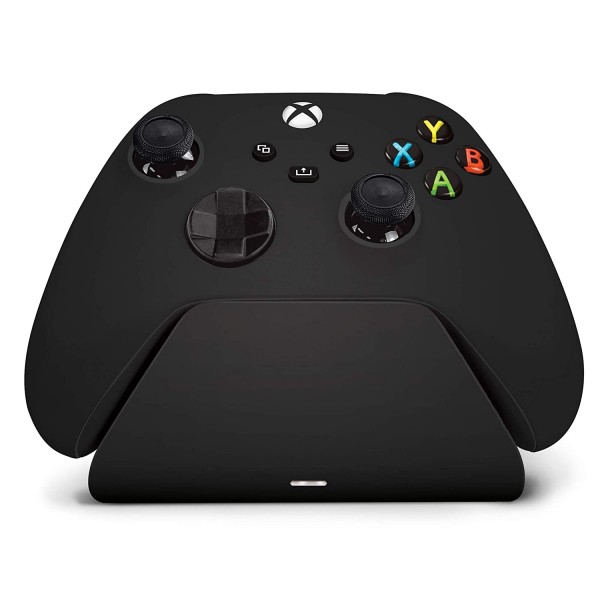 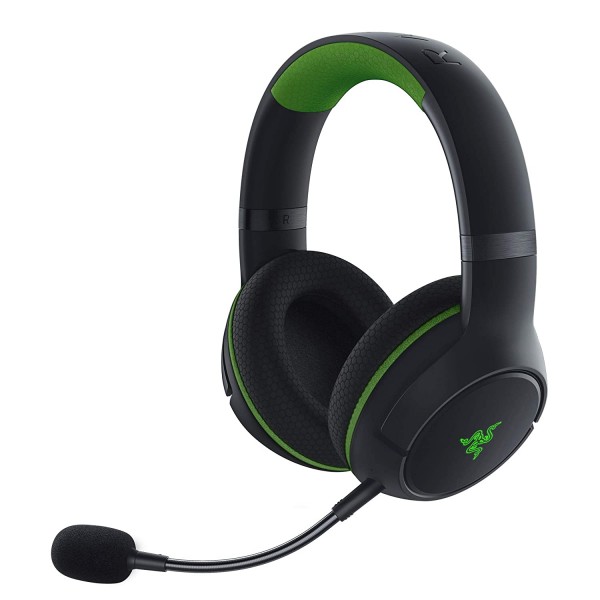 If you love playing "Call of Duty" and other games that need voice chat for coordination, then you should try Razer Kaira Pro Wireless Gaming Headset. It offers high-quality audio output without the need to worry about wires as you play aggressively. Here are its other specs; 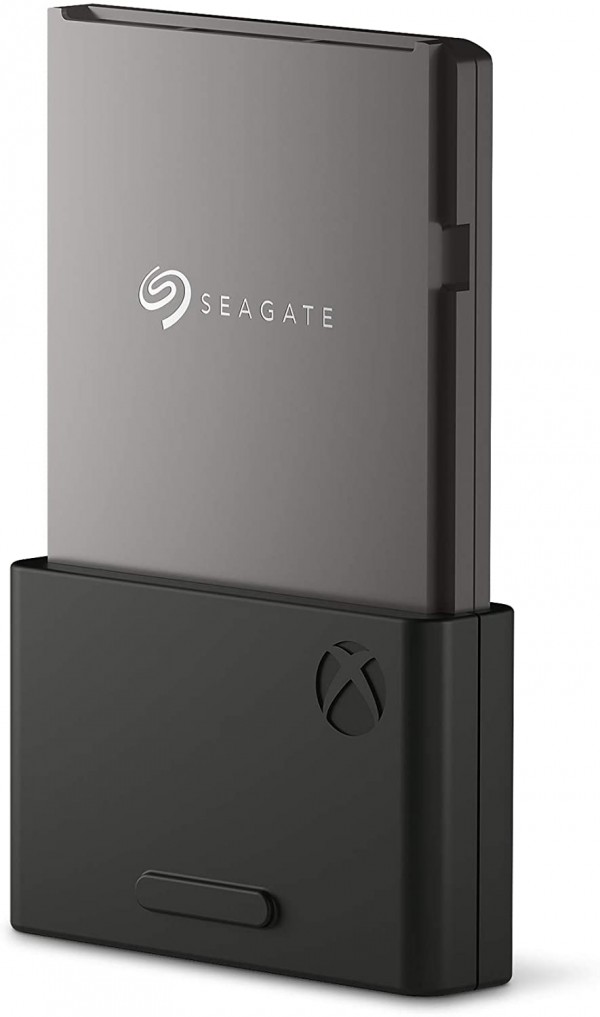 Suppose you are a heavy gamer that needs a lot of storage to house your favorite games. In that case, you can buy the Seagate Storage Expansion Card for Xbox Series X and S. Amazon is currently offering various versions of it, from 500GB up to 8TB of memory storage. Check its features here; 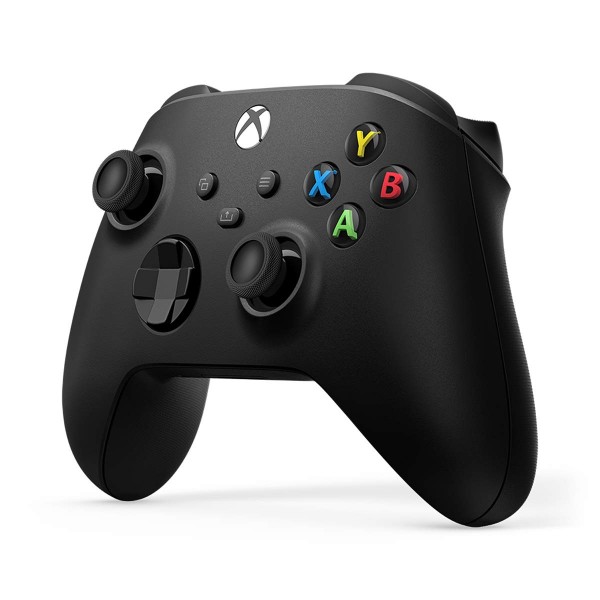 Having a second controller may come in handy in future scenarios, especially if you are in a small tournament. This Xbox wireless controller is specifically designed to be used for Xbox Series X, and S. Here are some of its specs;

All these gaming accessories come in handy, depending on your current situation. But, you still need to check if they are worth your money.