Apple is offering a massive discount on the M1 MacBook Pro for almost $100 off on its original price tag for the two variants it is offering, the 256 GB and 512 GB, on Amazon's listing for all members including regular or Prime.

The next-generation laptop is Apple's most advanced yet, offering the chipset which they have promised since June 2020 in the WWDC. 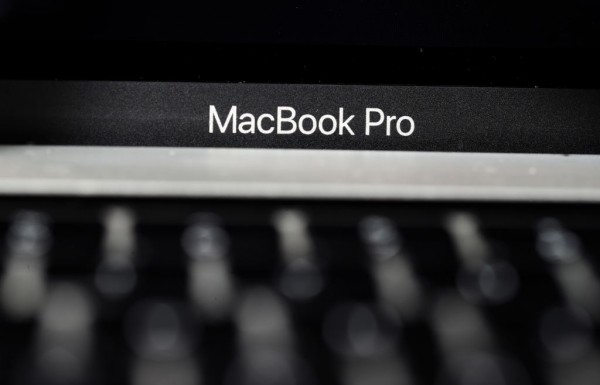 The popular and most valuable technology company in the world, Apple, is not that big on offering a discount for its items and products but when it does, it would be under a massive discount on different platforms.

Sadly, Apple does not do it on its online store, not unless the device is a couple of years old, and even that rarely occurs.

However, for no known reason, the listing on Amazon immediately changed as different variants of the M1 laptop went on sale and offered $100 off its original price, complete with all the accessories and would come as a sealed package. There are currently no known reasons for the sale, but Apple's listings have already changed and are rapidly selling the top-of-the-line variant.

Amazon Apple M1 MacBook Pro Sale: Up to $100 Off in Savings 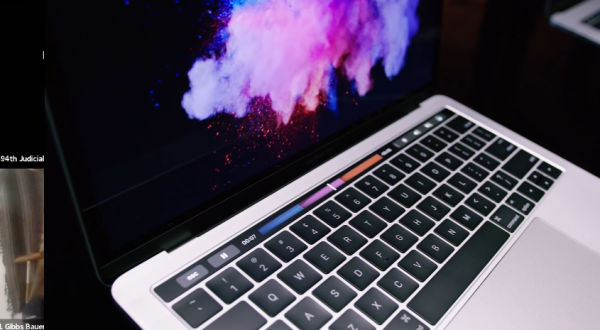 There are only a couple of choices for the M1 MacBook Pro compared to the MacBook Air, which was both released at the same time and that model is labeled as the "Late 2020" variant. Moreover, the M1 MacBook Pro would debut as either the "Space Gray" or the flagship color, or as the "Silver" color finish which is the original and classic design.

Apple's M1 MacBook Pro also has two storage capacity options and are 256 gigabytes and 512 gigabytes, which are both on sale on Amazon. Moreover, the laptop size remains the same and identical at 13.3 inches of make, as it has been since 2015.

This particular variant is still using the USB-C Thunderbolt 4 Ports, which only has two slots on the left side, unlike the Intel-based MacBook Pro that has four. 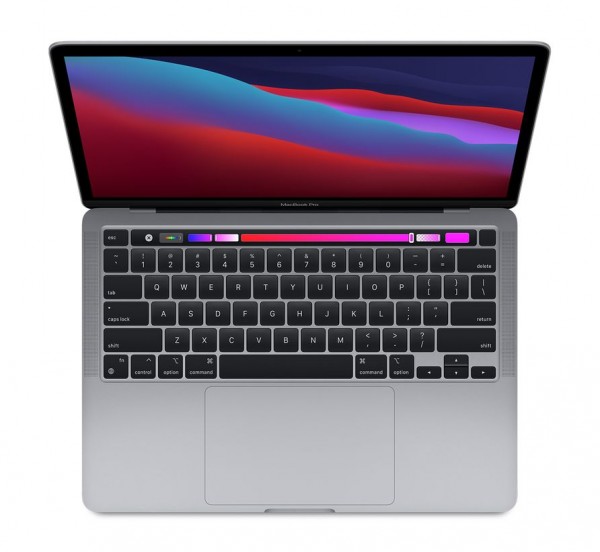 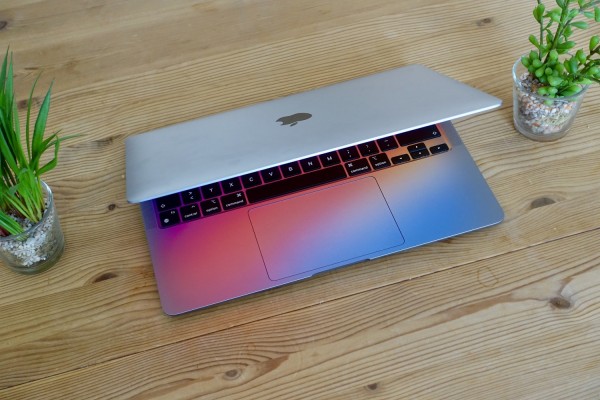 Apple's M1 MacBook Pro for both the 256 GB and 512 GB variants both holds the 8-core CPU, 8-core GPU, 8 GB of RAM, and a 13.3-inch screen that outputs 2560x1600 pixels, capable of 4K video with its Retina display. All of its internal hardware is packed into the 5nm ARM-based M1 silicon chip, that resembles a smartphone's System-on-Chip (SoC) performance.