How Long Will It Take Fully Automated Vehicles to Become A Reality?

A couple of years ago, autonomous cars seemed the domain of science fiction and movies because no one could imagine how a vehicle would function without someone operating it. But what few knew was that researchers have been experimenting with self-driving cars since 1920.

During the last five years, all people would talk about in the car sector was autonomous driving. Automotive manufacturers have started to use terms like mobility and self-driving during car shows to present their future projects. Tesla, Cadillac, Volvo, and Mercedes equipped their vehicles with autopilots to drive themselves on highways. But they still require the driver to be vigilant and ensure nothing happens.

Car enthusiasts aren't the only ones who envision a world with self-driving cars; visionary urban planners also promote city designs that remove automotive detritus like stoplights, traffic signs, and road-parked cars. The car would drop the occupants at their destination and park themselves in special-created parking spaces where they wait until the operators need them again. Autonomous cars would be so smart they could communicate with each other and drive themselves to modulate traffic flow and prevent accidents. Everyone was so thrilled about these ideas that the US Secretary of Transportation Anthony Foxx stated in 2016 that he expects self-driving cars to become a reality by 2021.

Here we are, and self-driving cars are still a subject researchers experiment with. The prospect of using a car that allows you to doze off on long drives is still a science-fiction concept, even if carmakers are collaborating with tech giants to develop the technology.

But why did auto experts fail to produce autonomous vehicles until now? There is a range of issues they need to solve that delay the usage of the technology. A set of accidents in recent years attracted adversity and triggered nervousness around the idea. This has made vehicle manufacturers rethink their plans. However, in the long run, it's inevitable to stop the adoption of the technology.

To understand what you should expect from driving a fully autonomous car, let's look at the different levels of autonomous cars nowadays. 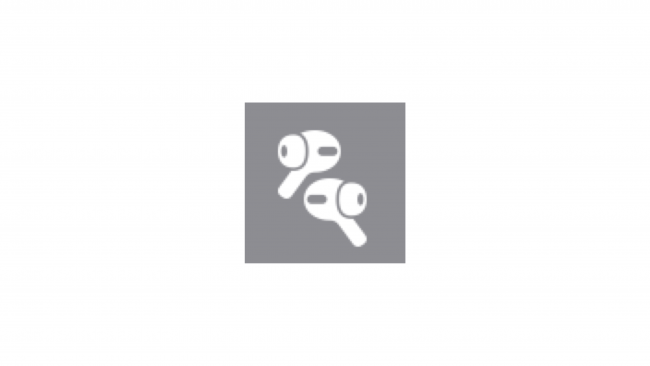 The Society of Automotive Engineers listed six levels of vehicle autonomy in 2014. They took values from 0 to 5, where 0 is used for complete driver control, and 5 for fully autonomous cars in all environments. Alongside the main six levels, there are also intermediate values.

Level 0 - human control - the driver controls all operational functions. However, these cars can include warning indicators that alert the driver when the car requires maintenance. They can also perform some other small accelerating or steering tasks without the driver's intervention.

Level 1 - driver assistance - the car includes technologies like cruise control and automatic emergency braking to assist the driver. The features function one at a time.

Level 2 - partial automation - the car can control at least two automated functions simultaneously. The driver still controls the car, but the steering and acceleration features can help them.

Level 3 - conditional autonomy - the vehicle manages all safety-control functions in specific scenarios, but the driver can take over at any time. They should stay alert even when they allow the car to function autonomously. At the moment, this option poses some dangers because the driver enables the car to drive itself. Tesla vehicles have an original autopilot system that allows the vehicles to take safety actions.

Level 4 - pre-defined autonomy - the vehicle is fully autonomous in some traffic scenarios, when human intervention isn't required. The driver can program it not to drive itself during severe weather conditions or in unmapped areas. In the pre-defined scenarios, the operator can sleep during the drive.

Level 5 - fully autonomous - the car drives itself in all situations and requires no human intervention.

At present, there are many vehicles on the road that meet level 2 of driving functionality. It's the easiest to buy replacement parts for level 2 cars because they represent the majority of autos, and brands like Parts Geek are specialized in providing components for this category. Tesla has a level 3 car that includes an autopilot the driver can invoke at any time they needed it. Audi also has the A8 models ready for use, but it still requires approval to get on the roads in some countries, and therefore, it's not sure if it will launch it as a level 3 or not. Ford wants to create a level 4 vehicle by the end of the year. At the moment, there are no level 5 cars, and considering the risks associated with it, it may take a while before we see one on the road.

When should we expect the science fiction car to become reality?

There's a lot of disagreement among specialists in the auto industry on whether fully autonomous cars can become a reality in the future. It's clear that assisted-driving technology is here to stay, and automakers will upgrade it over the following years as we experience an electronics boom that levels up the safety and overall experience of vehicles. But most of these technologies are designed to enhance the driving experience and not replace the driver.

Specialists agree that fully autonomous cars can become a reality in one of two scenarios.

Self-driving cars function in a geo-fenced environment - this scenario implies modifying the roads autonomous cars are driven on to create a virtual train tracked virtually. The road owner should monitor and optimize the position and speed of vehicles to ensure a safe journey. This technology already exists, but it requires a government to implement it to prove that it works.

The cars include a system that emulates a human driver - automakers' goals is to create level 4 and 5 vehicles. But this scenario comes with significant issues because there is no human driver to hold accountable for the accident. The manufacturer would be the only one at fault in this situation.

Assisted-driving technology is already a reality in the auto industry. Organizations and countries are taking steps towards welcoming driverless vehicles on the roads in a geo-fenced environment. At the same time, they test the technology to determine how it would function in an actual situation.