The crypto firm FTX confirmed that Tom Brady, a popular American football player and Gisele Bundchen, a supermodel, will be its official cryptocurrency ambassadors. 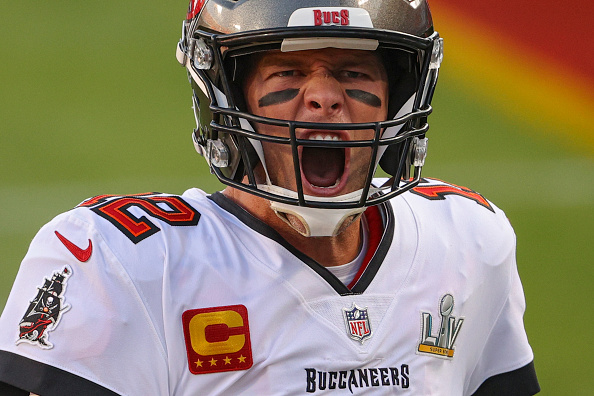 (Photo : Photo by Patrick Smith/Getty Images)
Tom Brady #12 of the Tampa Bay Buccaneers yells as he takes the field against the Kansas City Chiefs in Super Bowl LV at Raymond James Stadium on February 07, 2021 in Tampa, Florida.

The giant company announced this information on Tuesday, June 29, after the two popular celebrities took an FTX equity stake. However, the rising crypto organization declined to disclose the actual amount of their equity stake.

On the other hand, FTX also confirmed that the two individuals receive an unspecified amount of digital currency. But, the company did not announce the brand. Aside from being an ambassador, Bundchen will also serve as the company's environmental and social-initiative adviser.

"Tom and Gisele are both legends and they both reached the pinnacle of what they do," said Sam Bank-Fried, FTX's CEO and founder, during his phone interview with the two new ambassadors.

"When we think about what FTX represents, we want to be the best product that is out there," he added.

Digital currency companies are now on the rise as many people invest in them. These include Bitcoin, Ethereum, and other big names. And now, FTX joins them as it becomes one of the world's largest crypto exchanges. Learn more about axitrader fees. 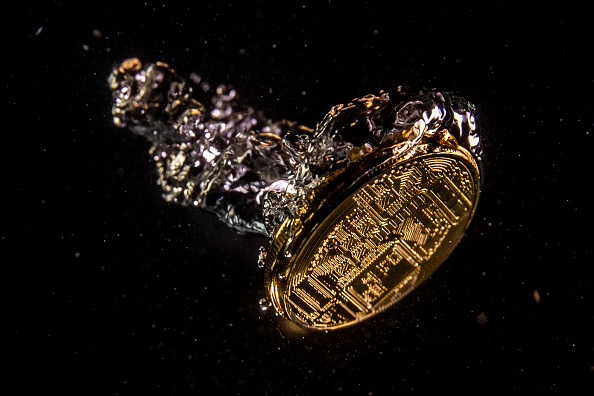 (Photo : Photo Illustration by Dan Kitwood/Getty Images)
In this photo illustration a visual representation of the digital currency Bitcoin sinks into water on August 15, 2018 in London, England. Most digital currencies including Bitcoin, (BTC) Ethereum, (ETH) Ripple (XRP) and Stella (XLM) have seen a dramatic fall in their prices throughout 2018 amid a 'mass sell-off'.

This is a great achievement, especially since the company was only launched back in 2019. Its rising value was made possible by its CEO's efforts for the past few years.

On the other hand, Bankman-Fried also claimed that he already talked with various possible partners in the future. Meanwhile, he said that Brady and Bundchen told him that they are pretty excited as they become the company's official ambassadors.

Alright the laser eyes didn’t work. Anyone have any ideas? https://t.co/43WyShRxr2

FTX's CEO added that this is not the first time the two popular individuals have been involved in cryptocurrencies. He added although this is the case, they still have much to learn regarding digital currencies.

But, Bankman-Fried said that their unfamiliarity makes a more natural and authentic partnership. The CEO added that they could help the company reach more audiences, as reported by Bloomberg.

Other Activities of FTX

Aside from making Brady and Bundchen its ambassadors, FTX also announced that it will allow people to trade in US-based tokenized stocks. Investing.Com reported that the innovation will allow people to invest in other giant companies, including Facebook, Google, and other organizations.

Aside from this, FTX also confirmed that Netflix, Tesla, and Nvidia also joined its roster as tokenized stocks.

For more news updates about FTX and other crypto companies, always keep your tabs open here at TechTimes.