Independence Day 2021 is nearly here, but what came ahead of it are the different sales and discounts that people can now enjoy from popular online retail shops. Several companies like Apple, PlayStation, Samsung, Sony, and others have already slashed prices from their devices, giving people a lot to save on and purchase from them. 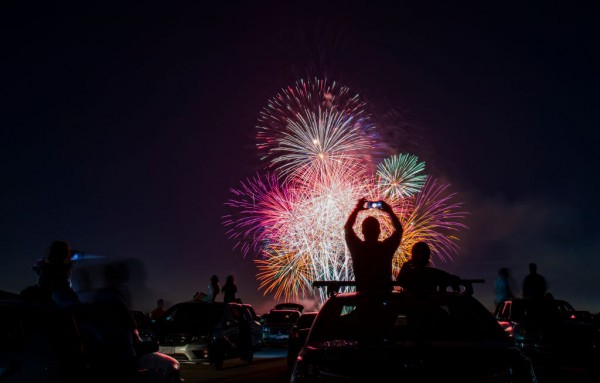 (Photo : Gina Ferazzi / Los Angeles Times via Getty Images)
LOS ALAMITOS, CA - JULY 4, 2020: Southern California residents sit on the roofs of their vehicles to watch the fireworks during the Drive-Up 4th of July Spectacular at the Los Alamitos Joint Forces Training Base on July 4, 2020 in Los Alamitos, California.

Amazon Prime Day Sale may be over, and it would not be observed during July like several past ones, but at least there is another event that offers a lot for consumers to splurge on.

Independence Day is something to celebrate liberty and freedom, but what the modern-day entails it to, is to be a country-wide sale that would benefit everyone.

July has just started, and it may be early for the month to be celebrating Independence Day (as it is more than a week in the making), but the deals are already here for people to enjoy. Apple's AirPods are here to offer a portable and wire-free experience for music, and PlayStation alongside Xbox is offering games that are under massive discounts.

Below, there are a lot of gadgets to choose from, especially with the Apple iPad Classic's 8th Gen device, which offers one of the largest discounts with regards to the latest tech available in the market.

Additionally, the list below is not the only sale ones, rather, there are more to explore and discover from the different retail stores like Amazon, Walmart, Best Buy, Target, and others. 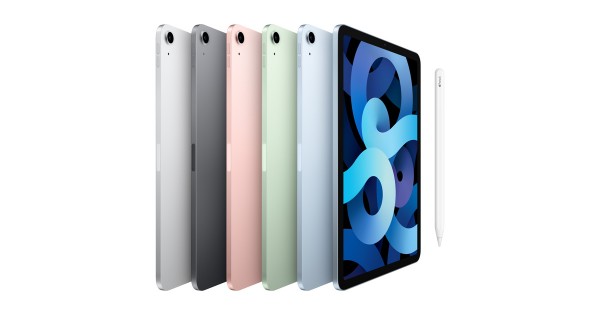 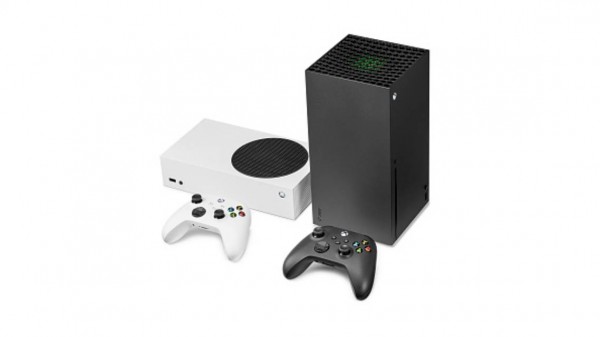