Serhiy Tron, an entrepreneur and investor from Ukraine, has extensive experience in implementing projects in various sectors of the economy. Currently White Rock Management, owned by Tron, is focused on IT, logistics and energy. Standing for the development of a "green" economy, the entrepreneur is building data centers based on alternative energy sources around the world. Industry experts note that Ukraine is building up its IT potential and keeping pace with the latest global trends, dictating trends and expanding into international markets.

The traditional business of Serhiy Tron

Businessperson and father of three children Serhiy Tron (37 years old) was born in Dniprodzerzhinsk, a large industrial city in central Ukraine, in the family of the liquidator of the Chernobyl nuclear disaster. He graduated from the local university with a degree in mechanical engineering, and later received another higher education in the field of jurisprudence.

Tron has been in business for 15 years. He started out working in the oil and gas industry: his first company, ST-Trans LLC, founded in 2006, developed in the traditional directions - oil refining, wholesale fuel sales and road haulage. Three years later, Serhiy Tron opened another company for oil extraction and Refined Oil Products Production - Ecooil, LLC.

As the founder and first vice president of Global Financial Management Group LLC, he was engaged in non-specialized wholesale trade, provided advice on various issues of commercial activity and management. He made a career in the financial sector, taking a top management position of the Ukrainian "City Commercial Bank". Tron increased the capital of this financial institution and expanded the bank's capacity by more than 4 times (up to 170 branches). Since 2017, the businessperson is a co-founder and chairperson of the supervisory board of the UkrTVS company, which produces nuclear fuel. 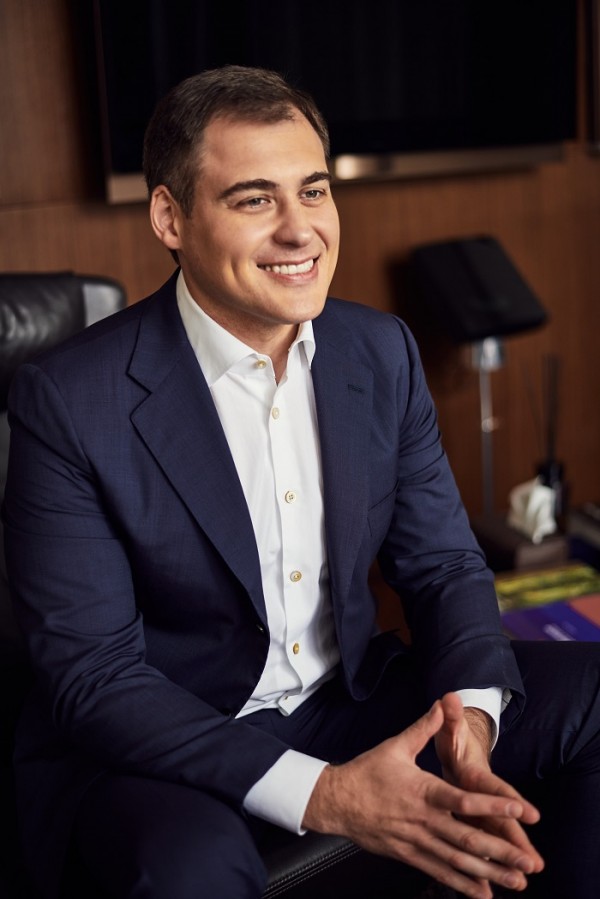 IT assets of Serhiy Tron

Serhiy Tron pays special attention to investments in the IT sector, logistics, energetics in Ukraine, Kazakhstan, Canada, Sweden and other countries.

In addition to technology, Serhiy Tron invests assets in the gas and logistics sectors. Among current entrepreneur's projects are a logistics center in the Kiev region (Ukraine) and investments in a large gas company. He is seeking ways to to synergize logistics with IT, the oil and gas industry with the capabilities of artificial intelligence and rendering.

Tron uses alternative energy sources for data centers construction. He plans to create a global network of environmentally friendly modern data centers. White Rock Management projects are at the inception phase and in search for partners, locations in some countries, while in others they are at the stage of contract signing as well as equipment purchasing.

In July, White Rock Management presented the first facility opened as a part of a project to create multifunctional data centers around the world. This is a modern data center for processing, storing and transferring large amounts of information in the Republic of Kazakhstan. The country has attracted international investors with record-low electricity prices and a convenient geographic location.

The capacity of the new data center is over 100 MW. It is known that White Rock Management's investments in data center equipment amounted to over $ 200 million. In particular, more than 20 thousand units of equipment were purchased from the Chinese company Bitmain. Serhiy Tron's Kazakhstan data center has become one of the most powerful in the countries of Central Asia.

In the fall, White Rock Management announced the imminent opening of a data center in the north of Sweden. The new data center will operate exclusively on renewable energy sources. The first stage of equipment is being assembled right now. The capacity of the future data center will be up to 20 MW. The data center is focused on providing high-performance and fault-tolerant information infrastructure to corporate and private clients.

It was no coincidence that the northern part of Sweden was chosen as the location for the new data center. Optimal climatic conditions, low cost of electricity, loyal taxation system and support from local authorities were among the main factors. By the way, this particular region was chosen by Facebook for creation of the first Company's European data center. In total, over 150 data centers operate in Sweden with approximate investments of $ 1.6 billion. Swedish data centers serve not only Facebook, but also such giants of the digital industry as Nasdaq and Amazon Web Services. 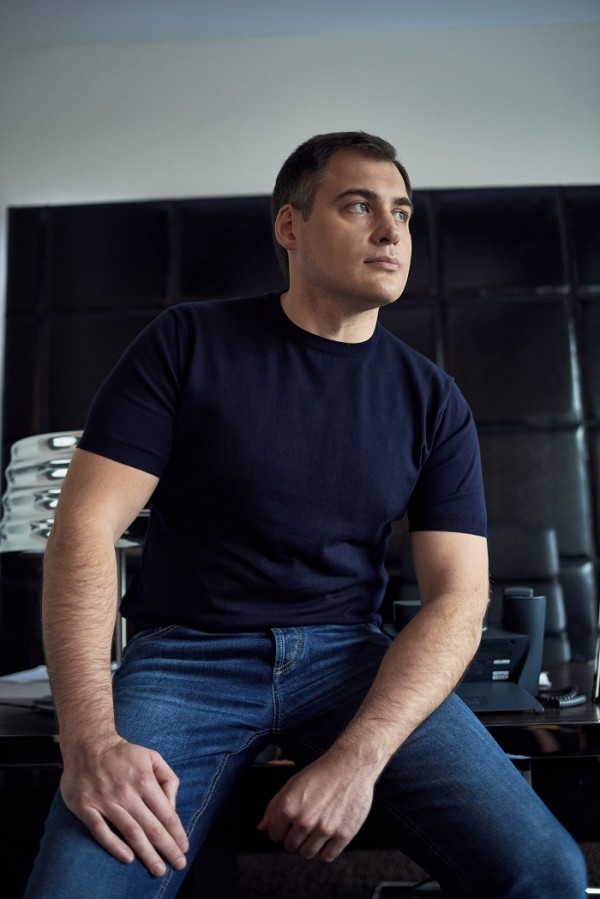 Serhiy Tron consistently introduces the ideology of improving the environment as a way of contributing to the future of civilization. His designs allow to combine energy needs with minimization of costs and environmental damage. The entrepreneur has in mind to scale up the business into other countries in the future. He plans to combine the high-tech industry and "green" entrepreneurship in his homeland. For the implementation of Ukrainian projects, Serhiy Tron is considering using the potential of local hydropower as an alternative to non-renewable energy sources.

IT market participants are changing approaches to doing business and tend to take into account the environmental component more often. The use of renewable energy sources is already actively used by global industry leaders. For example, solar panels provide for over 50% of the energy needs of Apple's data center. By developing modern IT technologies and data centers, Ukraine is presented with a chance to stand on a par with the leading countries of the world.