Amazon Prime Gaming is offering nine games for free until February, and the offer is something you do not want to miss, especially with titles including "Total War: Warhammer" and "Star Wars Jedi: Fallen Order." These titles are under the Prime subscription of Amazon, and it is available now for people to save and download to their libraries.

Amazon Prime Gaming also offers free titles to its library, which are massive ones from popular companies.

Last year, it had several top titles come into its service, which are massive ones from the company. The year 2022 starts with a bang from Prime Gaming, and it is only fitting to offer these new titles for gamers on its subscription. 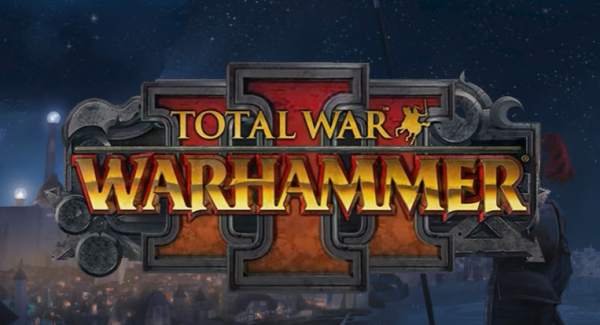 "Total War: Warhammer" is a classic title from Creative Assembly that comes free in the Amazon Prime Gaming subscription this January 2022. The game focuses on a turn-based strategy game that brings fantasy and medieval lores into play.

Since its initial release, the game is famous and is a favorite among gamers.

SEGA published the game in 2016 and is available for multi-platform releases. However, Amazon's Prime Gaming offers it for the Origin client, available until February 2.

It focuses on skill and tactics to defeat and overcome enemies while growing one's army to dominate the world. 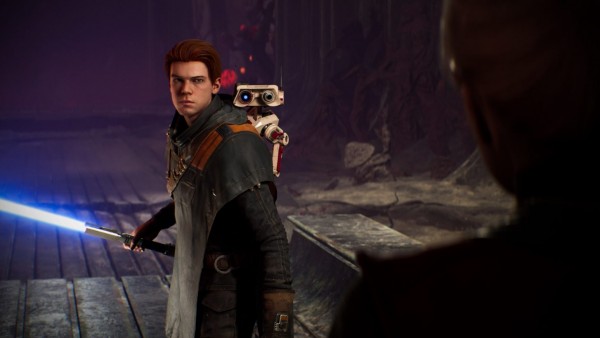 Another featured title from the January 2022 freebie is from Respawn Entertainment and publisher Electronic Arts, the famous 2019 release of "Star Wars Jedi: Fallen Order."

The action-adventure title is among the top games from the "Star Wars" franchise that focuses on a Jedi knight that trains a pilot and gets hunted down by the Republic and the Sith. Sinister forces are in play, and it is up to the new hero to restore balance in the galaxy and save the Jedi Order.

The popular third-person action title is among the crowd favorites, and it remains a top-tier game in the galactic franchise. The game is available until February 3 and is accessible via the Epic Games Store and client, courtesy of Prime Gaming.