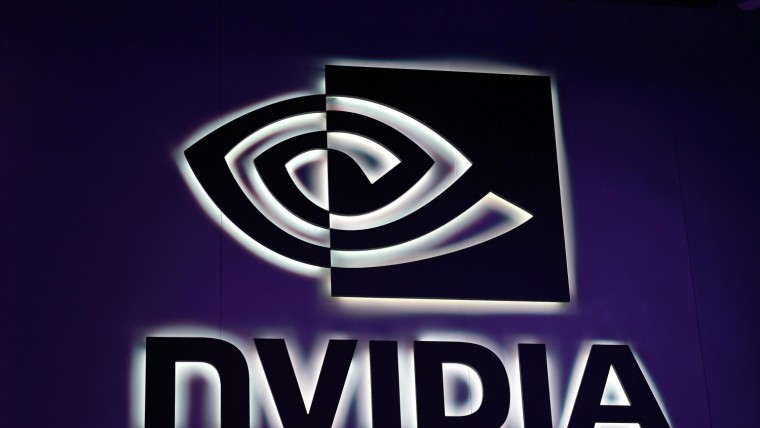 Nvidia has created some of the most important technologies for videos games and other consumer products. Here are 11 incredible facts about the tech giant's history since the beginning of the company in 1993. (David Becker | Getty Images)

Nvidia has grown to be one of the largest technology companies in the world. Since the company's founding in 1993, Nvidia has revolutionized the way that consumer electronics work.

The most important contribution from Nvidia is with their graphics processing units (GPU), which allow video games to have outstanding images. Their most famous GPU is the GeForce, which was released in 1999. In fact, most people credit GeForce as being the world's first GPU. Many users may not realize that Nvidia has an incredible impact in the way that video games are shaped.

In addition to their video game technology, Nvidia has expanded to other consumer electronics. Nivida has tapped into the self-driving car market by creating artificial intelligence to improve safety. It has emerged into the virtual reality field with innovative products. Nvidia has also created drones and other robots for different purposes.

Despite the success of the company, many users are not aware of Nvidia's accomplishments and plans for the future. As the company expands, it could eventually surpass tech giants such as Amazon and Google. In fact, the stock price for Nvidia has increased by more than 10 times over the past five years. The future only looks brighter for this growing company.

How did the founders of Nvidia develop the name for the company? Which automobile companies are partnering with Nvidia as they embark on the self-driving car market? Will Nvidia actually try to develop its own race car?

Here are 11 amazing facts about Nvidia that everyone should know. 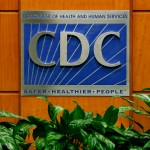 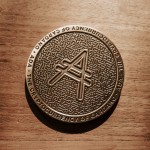 Cardano Price Prediction | Will This Crypto Asset be as Big as Ethereum and Can It Beat Ethereum 2.0? 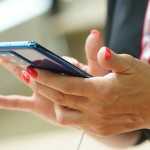 AMD Smartphone Chipset Could Arrive, Thanks To Alleged MediaTek Partnership: Confirmation Date and Other Details 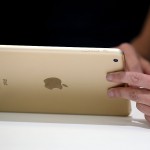 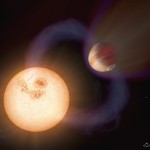