PS Plus November 2019: Here are Free Games You Can Get this Month

Gamers who have a monthly subscription to PS Plus can now get access to two free games for November 2019: the samurai action game Nioh and survival horror game Outlast 2.

Nioh comes to PlayStation Plus alongside the beta test for its sequel, Nioh 2, according to Polygon.

This samurai action-RPG game is developed by Team Ninja and was initially launched for PS4 in 2017, following the samurai William and his adventures during the Sengoku-era who is working to liberate a guardian spirit from the hands of a power-hungry sorcerer. 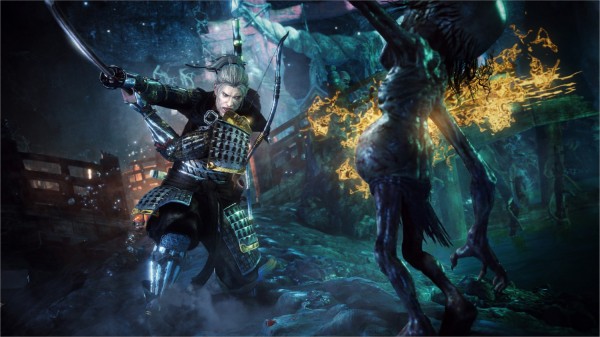 (Photo : Nioh/Facebook)
Nioh is a free game that can be downloaded for free this November on PS Plus.

In this game, you need to upgrade your weapons to ensure you best your enemies and defeat them to achieve your goals, plus you need to have some serious skills to finish the game. Along with upgrading your weapons, you can also update your weapons and learn new skills as the game progresses.

Meanwhile, Outlast 2 is a first-person survival horror game from one of the most terrifying horror franchises to date.

In Outlast 2, players get to play a cameraman named Blake Langermann, who--after narrowly surviving a helicopter crash--tries to escape while saving his kidnapped wife from the clutches of a deranged and dangerous cult. The game is set in an isolated rural community called Temple Gate inhabited by crazy residents who are ready to kill. 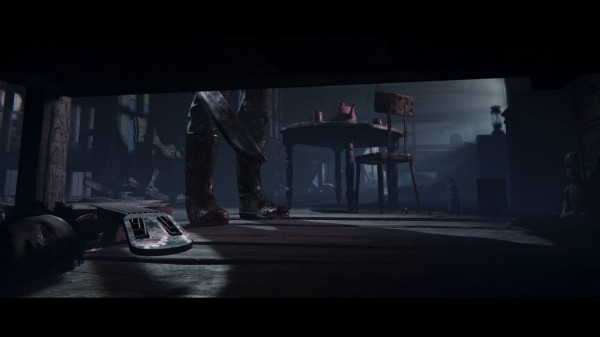 (Photo : Outlast/Facebook)
Outlast 2 is free to download this November on PS Plus.

Both Nioh and Outlast 2 will be available on PS Plus starting Nov. 3, where you can download them for free.

This promotion will last until Dec. 3.

The Last of Us Remastered and MLB: The Show 19, the free games available for October, can still be downloaded until Nov. 4, so fans still have a few days before they are gone.

PlayStation announced the games in a recent blog post.

PS Plus was under fire in July as fans believed their line-up felt weak, based on a report by Screen Rant. But since then, Sony has changed the games, and it had garnered more positive feedback from subscribers and avid gamers.

PS Plus is an online game subscription service wherein gamers can pay a monthly fee to acquire new games as well as premium features.

PlayStation Now or PS Now is another online service from Sony and has recently lowered their monthly subscription fee, in light of the upcoming launch of its competitor, Google Stadia. Xbox Live Gold is another competitor, which also provides exclusive and premium features for Xbox users.

ⓒ 2021 TECHTIMES.com All rights reserved. Do not reproduce without permission.
Tags: Playstation 4 Playstation PS Plus PlayStation Plus PS4 Nioh Outlast 2
Most Popular