Top Predictions for Social Media for 2020

A new decade is coming, and social media and the internet are continuing their innovations—so, what will the year 2020 bring us when it comes to social media?

Here are the top predictions for social media marketing in 2020.

SocialMediaToday predicts that Facebook will focus more on payments. Although Facebook is still struggling with the Libra cryptocurrency, it seems like the social media giant will continue to move forward with in-app purchases and on-platform transfers. 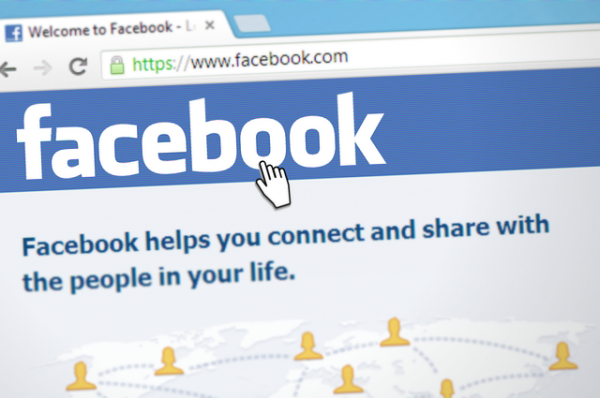 (Photo : Simon Steinberger from Pixabay)
Facebook Pay has launched in the US.

Last month, Facebook Pay launched in the United States, allowing those who use it to receive and send money through the app, as well as pay for goods for those who accept it as a form of payment.

Additionally, it seems like Facebook will continue its use of Augmented Reality or AR for filters—although Snapchat remains as the top app for it. Nonetheless, it won't be surprising to find more AR filters from the former, especially since they have the technical capacity to provide better AR effects.

Both Snapchat and Facebook have been working on their AR glasses, and it seems like Snapchat's Spectacle is doing quite well, especially with Gucci working with them.

Nonetheless, Mark Zuckerberg has also said that Facebook AR glasses will likely be launched in 2022.

While Facebook might be a little late to the AR game, they are leading the VR world with Oculus, primarily with the launch of their hand-tracking system, where VR users can interact with their surroundings without special gloves or controllers.

Meanwhile, for Instagram, the next year will likely focus on their goal towards better mental health for its users. 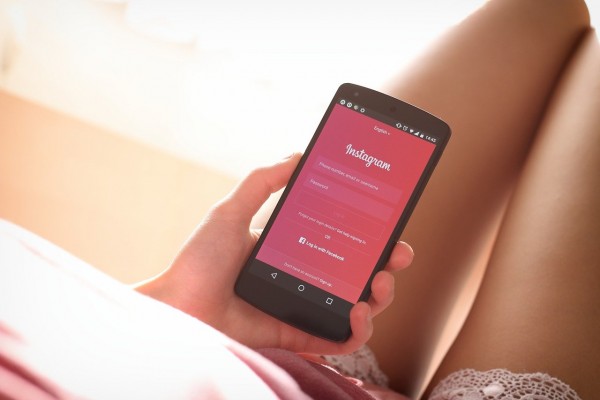 (Photo : StockSnap from Pixabay)
Instagram is working for better mental health for its users.

Past studies have shown that social media is damaging young people and their mental health, and Instagram is on top of the list. This year, the social media platform has tried to work on bettering its users' mental health by changing a few things.

For example, it is trying to block any dieting and cosmetic surgery posts for users under 18, according to a report by NewStatesman, and they have also tested out with a test audience how it will affect them by hiding the "likes" on photos.

ALSO READ: How to Turn Your Home Into an Alexa Smart Home

Besides that, it seems like Instagram is working on pushing its IGTV that was launched this year, as well as adding more live-stream guests via split-screen in response to Houseparty, an app that allows you to virtually hang-out with other people. 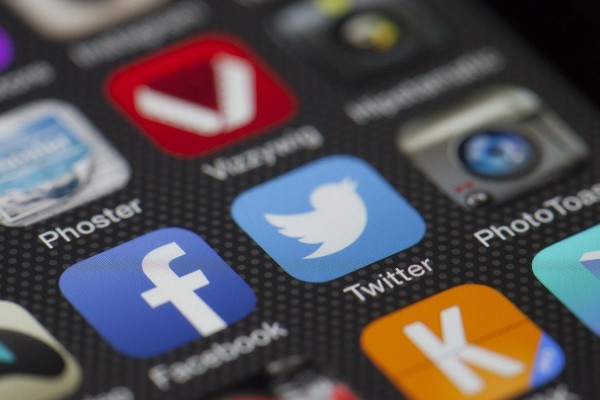 (Photo : Thomas Ulrich from Pixabay)
Twitter has a deal with Tokyo 2020 Olympics.

After working on its live-streaming broadcasts previously, Twitter seemed to give up on it for a while. But, it appears like they are back on the game, as they have struck a deal with Tokyo 2020 Olympics for limited live coverage, as reported by The New York Times.

If Twitter continued video streaming, it would likely work to their advantage, most especially as people nowadays like to share their thoughts in real-time as they watch TV.