The Witcher Author, Showrunner React to Show Being Compared to Game of Thrones

After Arya Stark went to the west of Westeros, fans of the hit HBO series were blessed with a new fantasy epic to fill the void created by Game of Thrones. But thanks mainly to Netflix's marketing strategy, people have already been comparing The Witcher to Thrones ahead of the show's premiere on the streaming service. Let's see what the author and showrunner have to say about this interesting comparison.

'The Witcher Is Different From the Thrones' 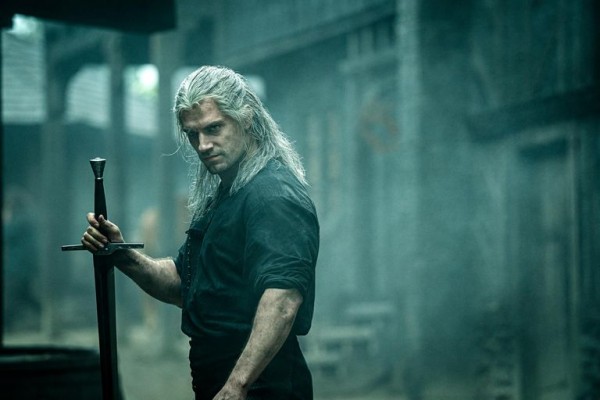 (Photo : Source: Netflix)
Henry Cavill is Geralt of Rivia in The Witcher

Speaking exclusively to Games Radar, showrunner Lauren S. Hissrich revealed that the comparison is incredibly flattering. "For a new television show to be premiering into a world, and for people to be saying, 'I think it could be as successful or as popular as that show' - that's incredible."

Hissrich also mentioned she owes a lot to the HBO show. "I feel like as a writer, I owe a huge debt of gratitude to Game of Thrones, because it really blew open the doors for fantasy on television," she said.

However, although she welcomes the comparisons, she pointed out that the shows aren't exactly the same. "I think The Witcher stands on its own two feet very, very well. And it's a very different story. I think the tone is incredibly different than Game of Thrones. And when viewers come in, I think they'll see that right away."

SEE ALSO: The Witcher Season 2 Top Predictions, Spoilers, Plus Everything You Need to Know

'No Ed Sheeran Appearances in the Show' 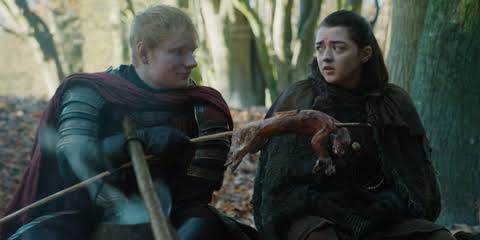 In 2018, the author of the Witcher series Andrzej Sapkowski took a shot at GoT during the Warsaw Comic-Con event. Known for being outspoken, Sapkowski commented on the HBO series' mistake of making an Ed Sheeran cameo on the seventh season.

"I believe that my job as a creative consultant for this series is to make sure that at no point in the show [will] Ed Sheeran sing. And that I will make sure it doesn't happen. I will make sure," he said. 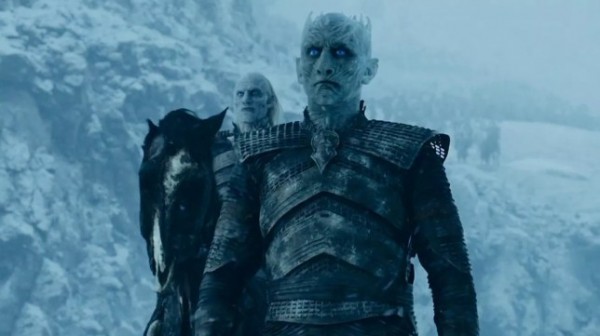 Recently, fans were shocked to discover that Vladimir Furdik, the actor who portrayed the Night King who also doubled as a stuntman in GoT is the same man who trained Henry Cavill, Anya Chalotra, and other actors in new Netflix show. Although not an actual show crossover, the fact gave fans more reasons to love The Witcher.

While Furdik worked in GoT for five seasons, his job for The Witcher is rather short-lived. Unfortunately, the stuntman will not return for the second season.

The first season of this Netflix fantasy epic premiered just last December, but fans are already dying to see its second installation. Here's everything we know so far about season 2:

We know you can't wait to see more of our favorite mutated monster hunter, but we might have to wait until 2021 for more show-stopping swordfights and drool-worthy bathtub scenes. In the meantime, you can check out our The Witcher season 2 predictions to keep your mind busy and feed your Geralt-filled imagination.

RELATED LINK: Netflix Has Been Good for The Witcher 3: Wild Hunt

ⓒ 2021 TECHTIMES.com All rights reserved. Do not reproduce without permission.
Tags: The Witcher Game of Thrones
Most Popular