A huge announcement was made on Jan.16 about the future of Magic: the Gathering Arena which includes Epic Game Store. No wonder fans of this game were blown away by the changes! 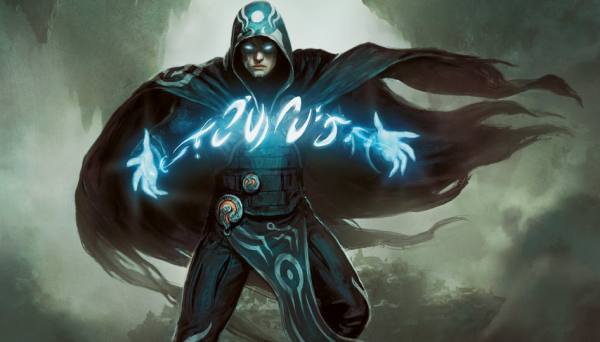 (Photo : Screenshot From Dual Shockers Facebook Page)
Get ready as the future of Magic: The Gathering Arena could change forever!

The recent developer's post with much excitement said "We're also happy to announce that with the Jan. 16. release, we will be officially launching on the Epic Games Store!" This should come as a good thing since developers of this trusted game have themselves been excited about this change!

What this Change Means

While some previous players of this game have expressed concerns regarding the changes, there is nothing to fear as Magic: the Gathering Arena's developer sought to make the transition as smooth and fair as possible.

"For our established players, you'll still be able to download and play as you have been playing through the Epic Games Store is optional, not a requirement. You'll also share play queues with players regardless of where you play, so you're welcome to choose your preferred platform," a statement from the recent developer.

This change means that the players now have a luxury of choice to play through the traditional platform or maybe try out the new updated Epic Store platform if they please. 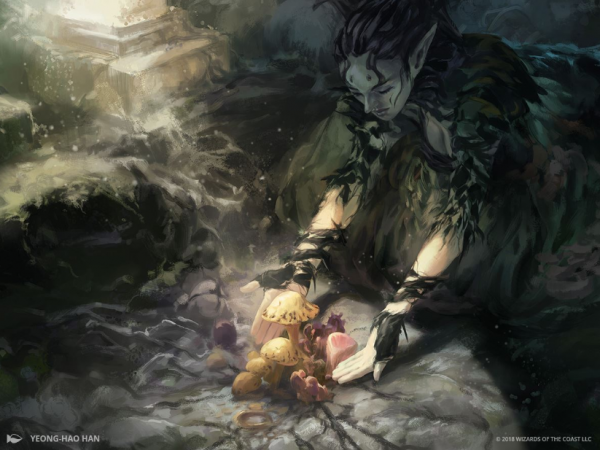 (Photo : Screenshot From Magic The Gathering Facebook Page)
Let the dead come back to life with Magic: the Gathering Arena's new rules!

Going back to the Theros Beyond Death update, Wizards are certainly introducing a few other new and also familiar game mechanics, including one a majority of players enjoy, Escape! Escape gives the dead a second chance at life, which can be a great thing if used properly.

The blog post continued to say that "Theros Beyond Death also heralds the return of Sagas, devotion, and constellation to Standard play, as well as the addition of the new keyword escape."For those players who aren't familiar with Sagas, these are certain enchantments that tell magical stories over multiple chapters. On the other hand, Devotion abilities are definitely tied to a certain number of mana symbols you possess of the relevant color.

A problem most players thought when this shocking news was announced was how do they differentiate the old cards from the new cards? Luckily, Magic: the Gathering Arena was already ahead of them.

Including two different tags, namely "First" and "New" help players identify which of their cards were present pre-Epic and post-Epic, so telling the difference between players' existing cards and new cards should not be a problem.

Magic: the Gathering Arena has made an effort to attract new players as well as call back returning players to experience their updated platform. This is why the developer put plenty of its resources into improving the existing tutorial system to get everyone to understand the game and also the current updates.

ⓒ 2021 TECHTIMES.com All rights reserved. Do not reproduce without permission.
Tags: Magic: The Gathering Epic Store Card Game
Most Popular