Released on Jan. 11, Temtem MMO grabbed the attention of both Pokemon fans and casual players for its Pokemon-like style except an MMO! The early access title on Steam gives away the simple promise of being just like Pokemon without being Pokemon itself! It is not to be confused, Temtem is not Pokemon, it is just a game with very similar dynamics as Pokemon.

The Pokemon trademark and Temtem

Pokemon is registered as its own trademark of the Pokemon company, and although there are way too many similarities, this game is totally different. The classic gameplay of Pokemon gave room for a whole new game dynamics which involved training characters under your main character and controlling them as you would control yourself. 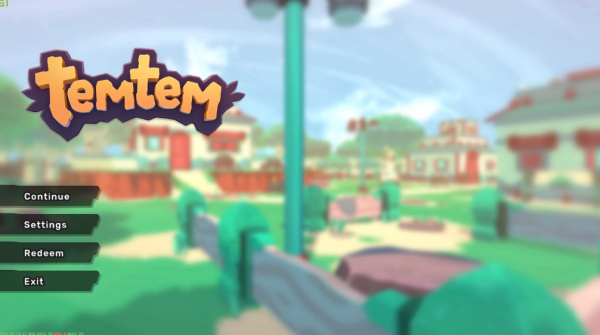 (Photo : Screenshot From Beartrap Facebook Page)
Temtem MMO, the Pokemon-like game is out!

What the Temtem trailer reveals

With a more western and cartoon looking graphics, Temtem seems quite different from Pokemon because of the artwork, but the point is, it is not just about the artwork alone, it is about the gameplay! The trailer has a lot of similarities but also a lot of differences when it comes to comparing Temtem and Pokemon.

One thing that really differentiates the two games is the fact that Temtem is an MMO! Most Pokemon fans have been waiting for the day that Pokemon would release an open world MMO where trainers could battle one another and not just NPCs, but that day never seemed to come. This is why Temtem took the opportunity and created a platform that could fulfill those fans' fantasies.

The MMO factor gives birth to a lot of possibilities in which fans of this type of gameplay are happy to avail. After all, they have been waiting for a platform to showcase their trainer skills for so long that they actually deserve to enjoy this game.

The criticism regarding Temtem and Pokemon

Nobody can be that harsh on Temtem because they are not the only ones who have similar concepts with Pokemon. In fact, Digimon still sports the same gameplay and does not receive quite the amount of heat you would expect it to receive, aside from those comments from die-hard Pokemon fans.

The copyright issue of Temtem and Pokemon

Although very similar for so many reasons, this is still not enough to tie Temtem to copyright theft because collecting and battling creatures is such a wide concept to be able to copyright. The design may be similar, but so far, nothing seems directly copied.

Read Also: The best roguelike games are a perfect balance of order and randomness

At the end of the day, the argument is not much on this is an actual copy of Pokemon, but rather, is this a game worth playing? For gamers who have enjoyed the Pokemon gameplay throughout the years, this may be a time to showcase your trainer skills MMO style, but for those who are loyal to the Pokemon franchise, this game might not be for you unless of course, you are willing to give it a try.