Konami has earned much respect for the Silent Hill Franchise and rumors are surfacing that two new Silent Hill Games are on their way! Konami has remained secretive about their works on the Silent Hill franchise and although Castlevania or even a higher-budget Contra would be very much welcomed, Silent hill is a different matter. Although speculations from sources like AestheticGamers and Rely On Horror, fans can not help but be excited for this.

Two big names in the industry were supposed to release a project together last 2015 but there seemed no luck as Kojima left Konami and there does not seem even a slight possibility of this project to be revived. Although Kojima is very much loved by fans of his work, everyone was disappointed upon hearing his exit from the game but rumors have not been silent about new games they are working on.

Known for his predictions on Resident Evil, AestheticGamer has become a source of rumors and truth and according to him, Konami has at least two new Silent Hill games on the way after developers have been pitching around ideas about two years ago.

Read Also: Mortal Kombat Kollection Online may not be cancelled after all 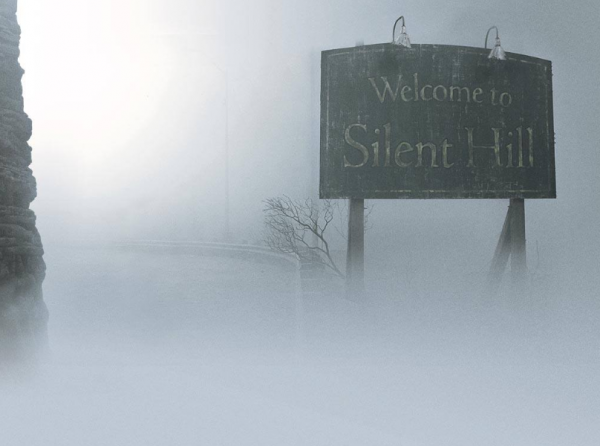 What we know from the rumors of the Silent Hill games

Apparently, one of these games might be a reboot of the series which would make sense since Silent Hill has indeed been silent and some fans have even forgotten much about the plot, gameplay, and Silent Hill universe. Refreshing their memory on this game would be a wise choice for Konami to win back their fan base on Silent Hill after a hiatus from the mainstream spotlight.

The second game we can expect would have an Until Dawn style decision-making adventure game which allows the player more liberty in exploring the Silent Hill world even further. Linear stories are a thing of the past and Konami has recognized the need for exploration within the game itself.

Read Also: Next Kingdom Hearts game out 'surprisingly soon' but no Final Mix

The mystery developers of Silent Hill are not internal Konami teams

Rumors of the developers have whispered that the teams working on the new Silent Hill games are not internal Konami which would be an interesting result since we clearly do not know who they are and what to expect. To add to this rumor, Silent Hill artist Masahiro Ito has just recently announced that he is working on a new unnamed project and Hideo Kojima has also just recently implied that his next game may have a horror title.

Rely On Horror website also claims that they are aware of the new Silent Hill project through secret sources but have not released additional details. The timing of the Xbox Series X and PlayStation 5 which is due to be unveiled at any time now might just make a perfect addition to the surprise of this game although everything is still very much unclear.