Resident Evil 8: Update, Release Date, Rumors, and Everything We Know So Far

The direction of Resident Evil's franchise

When Resident Evil 7 was released, Capcom's horrifying world gained a strong direction before going back to Raccoon City '98 with their Resident Evil 2. It was a good thing that the remake was brilliantly carried out, and fans became even more excited to play Resident Evil 3. As to the future of Resident Evil, Capcom has still been silent with regard to their final direction. 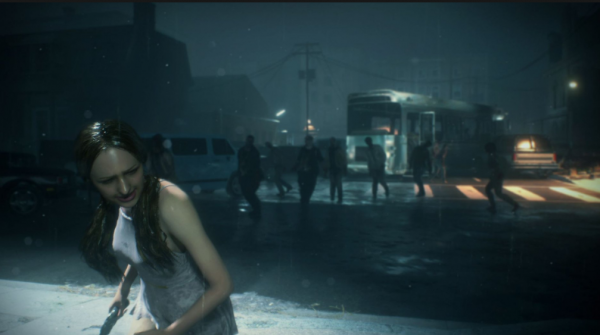 AestheticGamer's statement on the matter

Readable on AestheticGamer's twitter is a thread about what was mentioned earlier, but the future still looks pretty blurry as to what direction Resident Evil is going to take. Readable on AestheticGamer's twitter account is statements regarding how Resident evil 8 started in the late 2016s but had to pause as Capcom focused on different projects and only just recently resumed development.

Is AestheticGamer a reliable source when it comes to Resident Evil 8?

The history of reveals from AestheticGamer has come out with positive results, and since Capcom has been quite secretive about their works, the account of AestheticGamer is the only source of information that Resident Evil's fans have as of the moment.

Back in the day, AestheticGamer has leaked about the Resident Evil series, including details on Resident Evil's 7 Not A Hero DLC all the way to confirming Resident Evil: Resistance, which was then connected to the remake of Resident Evil 3 before the actual announcement.

Legitimacy of the rumors about Resident Evil 8

Although fans may just be shooting for the stars, it is quite sensible that the development of Resident Evil 8 should continue because of the gathered fan base and how enjoyable the Resident Evil franchise is in general.

Going back to creepy monsters and cool shooting gameplays, Resident Evil does not disappoint fans deserving their spot as the most popular game of their genre. In fact, they had a very big influence on the genre by being one of the pioneering games to make this genre popular to mainstream gamers.

The history of Resident Evil has seen expansions and new story plots which fans of these franchise appreciate as it both grows in depth and narrows in focus.

Although everyone is excited for Resident Evil 8 to be released, the official announcement by Capcom has yet to be heard of. As of now, only speculations about the game are available, and although they may be true, there is still a slight chance that at the end of the day, everything is just a rumor.