Now is the epic time when fans of Pokemon Go have marked their calendars with for quite some time now, and that is because of the PVP League called the Battle League! As a Pokemon Trainer who takes matters very seriously, PVPs are part of the experience as a whole! This is the start of how Pokemon Go trainers can now battle each other online!

The life of a Pokemon Go Trainer

With unique game dynamics, trainers have to go around catching and battling different Pokemons. Different from the usual sitting down and battling other trainers through a console, Pokemon Go shows who is really determined to be a real trainer and who is doing it out of convenience. Putting the extra effort in Pokemon Go is absolutely necessary if you aim to become the very best that no one ever was! It is not easy to pick out and complete your lineup while leveling up certain Pokemons you choose to prioritize! In fact, this takes a lot of patience and discipline to put in the hours to increase your chances of winning the league!

Read Also: Pokemon Go February 2020 Community Day Allows You to Vote for Your Next Pokemon 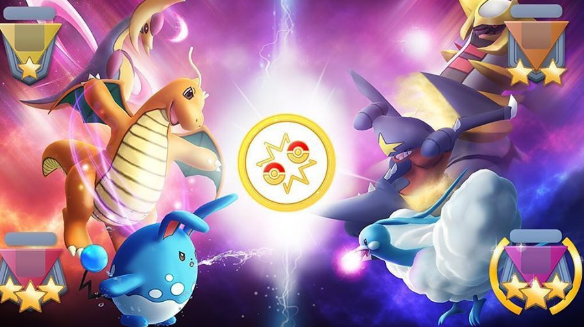 The anticipation of the Battle League existed long before.

Since 2016, the release of this game, fans were dying for an online PVP league to showcase who is the best because what is the point of training your Pokemon if you cannot show them off? The added features have been very attentive to the requests of the gamers, which is why it should definitely make Pokemon Go players happy.

The beginning of the Battle League

According to a statement by Niantic, the Go Battle League is set to begin and then gradually open up to high-level players starting Tuesday, Jan. 28. We are currently experiencing the "preseason" period, which is meant to optimize balance within the system. The preseason is also a great way to prepare before the final battle happens.

The Ultra League to come this February

Once Pokemon Go trainers have eased into the current preseason, stakes and difficulty levels shall be raced as the Ultra League comes this Feb. 10. After players become well-adjusted with the Ultra League, the Master League shall unfold! The Master League is said to launch this Feb. 24, which gives a comfortable space of improvement before then. The last but not the least phase would be the Great League! The ultimate goal is to dominate the Great League that is why now is the best time to improve your Pokemons and work on your technique as a trainer. The Great League is said to launch this Mar. 9.

Rewards are to be expected from this league!

Although there have not been any specific answers released regarding the actual rewards to be received, we can definitely expect Rare Candies and also exclusive Pokemons like Scraggy! Because of the magnitude of this event, there are great rewards to be expected! This makes the whole completion even more fun for Pokemon Go users around the world!