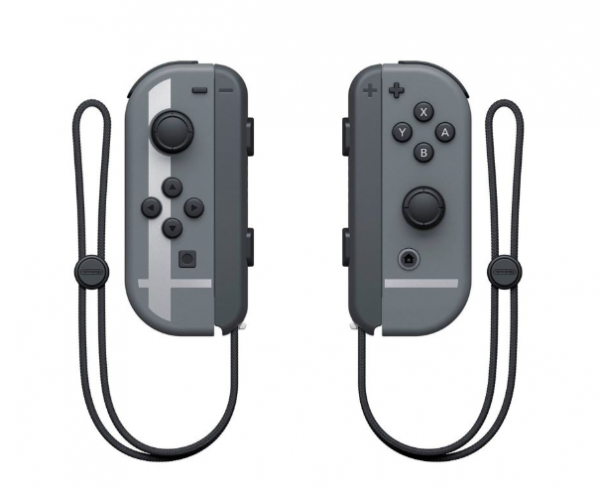 Where the rumor even started

2018 was the year that speculations were building, and we can trace it all back to a Taiwanese site called DigiTimes as the responsible party in publishing this news. It was even stated on the website that 2020 was the year that the new Switch model would hit off production. There were also other uniquely detailed statements about how the new Switch would look and feel.

There were specific details about the new Switch given like having a magnesium alloy body instead of the usual plastic, and this Switch also comes with an upgraded CPU. Quite similar to the Nintendo Switch "Pro" according to what fans have been calling it.

Read Also: Nintendo Switch Consoles and Other Goodies on Amazon 2020 You Can't Miss!

Nintendo's statements on their Switch

Nintendo released a statement in 2018 saying they are focusing solely on their initial release and focus their efforts first on the already existing Switch rather than develop a new one. Nintendo also said, "Please note that we have no plans to launch a new Nintendo Switch model during 2020," which pretty much clarifies the true movements of Nintendo and clear up all the rumors surrounding them.

During a CNET hands-on event with the highly appreciated Switch Lite (which is a smaller and more convenient version of the Nintendo Switch) in July 2019, Doug Browser the acting Nintendo of America President stated that it was not a sequel but rather a more convenient alternative to the already existing Switch.

The implication of this announcement

Since Nintendo clearly stated that they will not be releasing a new Switch this 2020, fans of this console would have to wait until 2021 or even later. Although this came as a disappointment to some fans, the fault is in the rumor itself and not with Nintendo.

The Good News about Nintendo

Despite the disappointments, Nintendo still has a special edition Switch out! An Animal Crossing themed Nintendo Switch is said to hit the stores on Mar. 13, and fans could not be more excited! With pastel green and blue Joy-Con controllers that are color white on the back, the new flavor for this Switch is still not a disappointment at all!

Although we will not be seeing a new Nintendo Switch system this year, fans of the Switch can still celebrate with the Animal Crossing themed Nintendo Switch this Mar. 13.