Bertolt Meyer, a professor at the Chemnitz University of Technology in Germany, had just discovered a way to control music synthesizer using only his thoughts. Is it possible, or is it just a supernatural magic trick?

Mindblowing! This DJ can play music using his mind! 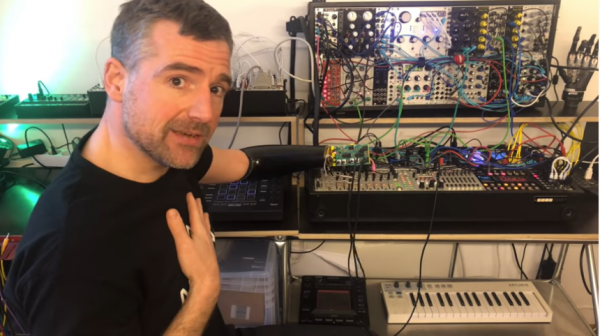 Aside from being a professor, Meyer is also an inspiration to all incapacitated people since he was born without the lower half of his left arm. To move around his arm, he applied a prosthetic in order for him to still play his passion of becoming a disk jockey or DJ.

Though he was already a trained DJ for a long time, Meyer is still having trouble controlling his music synthesizer since his prosthetic arm sometimes inaccurately picks up signals from his muscles that control the movement of his hand and fingers.

With this, he decided to make some adjustments and discovered a way to control his music instruments through the signals from his prosthetic arm.

How do thoughts control music

According to his Youtube account, Meyer found out how to control his music synthesizer when he sought help from his engineer friend and his husband. They designed the device called 'SynLimb' that "converts the electrode signals that his prosthetics picks up from his residual limb into control voltages (CV) that controls his modular synthesizer." 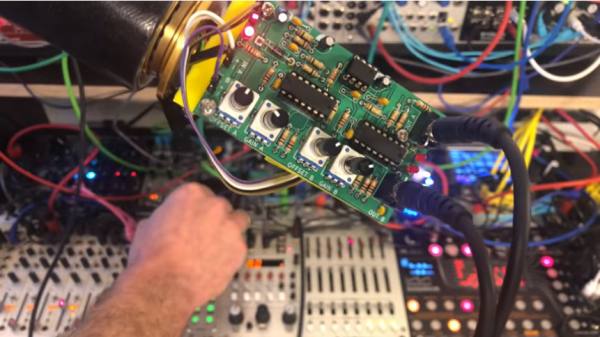 Since his prosthetic has a low and weak signal response, he then used a Koma Electronic Field Kit, an analog audio workstation normally used for field recordings, that can amplify the signals coming from him.

"When I actually plugged the signal I got from my prosthesis into here [the KOMA Elektronik Kit], it did exactly the amplification that I needed," Meyer said. "I also realized that the battery in the prosthesis provides nine volts as an operating voltage, and the KOMA Electronik Field Kit runs on nine volts."

The SynLimb was said to allow Meyer to plug his prosthetic arm directly into the synthesizer that can then control the signals coming from his body, which usually controls his hands.

Technically, Meyer is like controlling and playing music through his mind and thoughts, just like what he is doing when he uses his prosthetic arm.

He also said that this device helped him to pursue more of his DJ-ing since he can now control the synthesizer with 'zero effort.'

"I control the synthesizer with my prosthesis, and for me, that is such a natural thing to do. I don't have to think about it. I just do it. It's zero effort because I 'm so used to producing this muscle signal," said Meyer. "For me, this feels like I'm controlling the filter with my thoughts." added by him.