Attention: All iPhone Users, Apple is Now Ready to Pay You $25 For Slowing Down Your iPhone

If you ever own or currently own right now an older version of iPhone devices, here's good news for you! Apple company might soon send your $25 back on your account once the settlement charges against them are finalized in court. This boils down from the accusations that Apple was slowing its older iPhone models such as iPhone 6, 7, or SE, for their consumers to purchase their newer versions.

Shocking! This is the amount you can get from Apple after they've slowed down your iPhone! 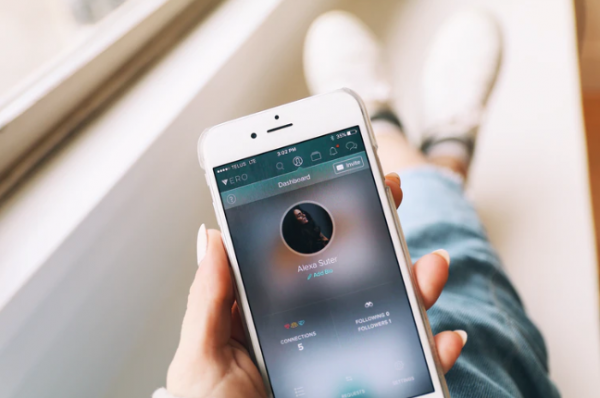 (Photo : Alexa Suter on Unsplash)
Attention: All iPhone Users, Apple Now Ready to Pay You $25 For Slowing Down Your iPhone

Wired reported this week that Apple has now accepted preliminary settlement charges of $500 million as a compensation for the damages they had made two years ago.

The class action was filed in the court when consumers accused Apple allegedly made intentionally slowing down on their older versions of iPhone devices. The result was released on Friday, and it turns out that Apple might have to pay an exact $25 to all iPhone users affected on slowing down smartphones.

Where can you get the settlement fee?

For those iPhone users that wish to get their settlement fees from Apple, sad to say, it is not yet finalized as of now. Apple company has not yet shared any information on how users can get the settlement fee or when they will start distributing it-- but it is expected to due on weeks from the released date of the court ruling.

Though this is very surprising to found out since the case is too outdated as of now, some Apple users said that $25 seemed to be too little of an amount for settlement since the issue costs too much time for the users.

"These are tough cases, particularly when you have a product that doesn't just fail to work altogether," said Jonathan Selbin, a lawyer for Lieff Cabraser Heimann & Bernstein and the chair of the firm's Economic Injury Product Defect Practice Group. "This seems to me like a pretty good result for the plaintiffs."

Going back to the 2007 issue on Apple iPhones 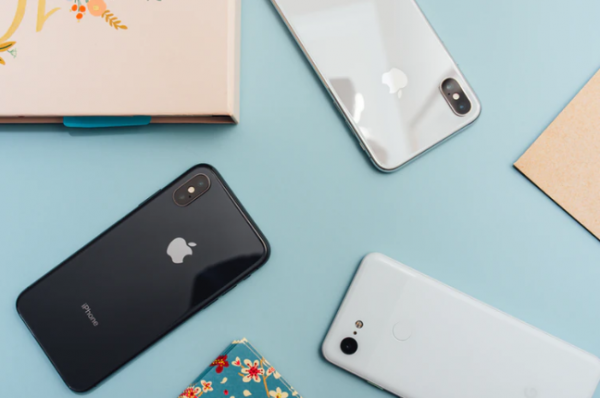 (Photo : Arnel Hasanovic on Unsplash)
Attention: All iPhone Users, Apple Now Ready to Pay You $25 For Slowing Down Your iPhone

Back in December 2017, Apple was accused of slowing down its iPhone batteries that decreases its performance on older versions of Apple users.

Reddit users accused that "Apple introduced a change to limit performance when battery condition decreases past a certain point." After they accused the company, Apple immediately released a statement explaining that the said slowing down of iPhones happened to compensate for the battery degradation that is evident on older models of their devices.

Apple already explained and admitted its action of slowing down their devices. However, it not enough for some Apple users. Some of them claim that this is not just a failure to replace batteries but an action to promote their newer iPhone models and withhold information from customers about the performance of their software.

ALSO READ: Here Are 4 Ways To Limit Ad Tracking On Your iPhone