Call of Duty: Warzone Players Finds Bunch of Locked Bunkers and Laptops; Plus Tips for Beginners

Call of Duty: Warzone is finally here, Activision's answer to the growing popularity of battle royale games, which came from the world of the well-loved Call of Duty: Modern Warfare. With its release, fans have been excitedly exploring the map and have found bits of Easter eggs--odes to past Call of Duty titles, as well as a few mysteries.

According to Eurogamer, players have been finding a bunch of locked laptops and bunks that require a key code to open, as well as several phones that they can interact with.

The problem is, no one has yet opened any of the bunks or laptops, and using the phones that lead to a dial tone only, which leads to the question of what could be behind these mystery items? 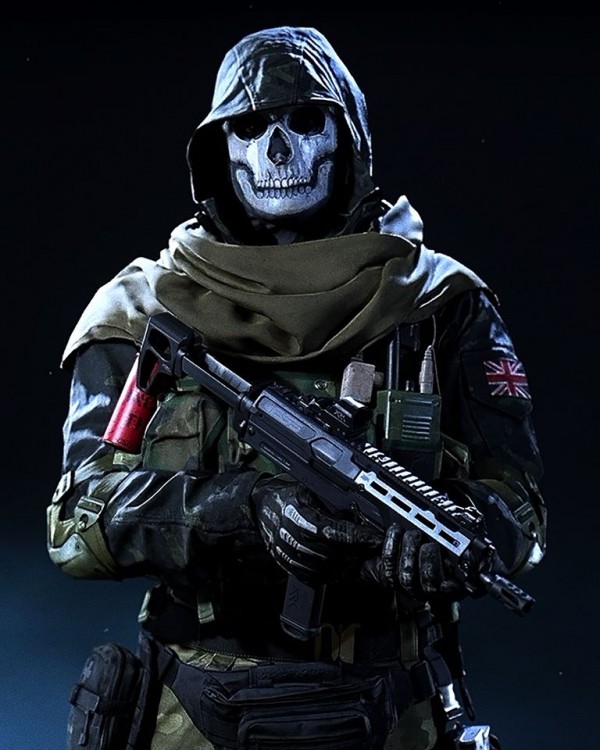 (Photo : Call of Duty/Facebook)
Call of Duty: Warzone is a free-to-play battle royale game from the world of Modern Warfare.

Fans of the game have all gathered together on Discord as well as the r/ModernWarzone subreddit where they share any information on the items, including their locations, which one user by the name of Lampy101 has used to create a useful map of the mystery items.

As of writing, 11 locked bunks have been located, and some are without keypads.

Call of Duty: Warzone players have linked these bunks to the 11 "classified" landmarks that are listed on the game's guide, all of which have redacted words from the website.

ALSO READ: Xbox and Ubisoft to Host Gaming Event Digitally to Make Up with E3's Cancellation

Many believe that there could be a clue hidden somewhere in the guide, but no one has been successful in finding them, or close to opening a bunk or using the laptops and phones even after trying a few tricks.

Perhaps the mystery items are for future events, especially since Activision promised "a ton of content" and "live events" soon.

Meanwhile, for those who are new to the Warzone, here a few tips to help you dominate the battlefield, courtesy of TechRadar:

According to PCGamer, cash can mostly be found in buildings and strewn across rooms in smaller bundles while the larger ones can be found in supply boxes and bags, or you can also complete Contracts or mini-missions across the game.