Although the world is almost at a standstill and many of the world's businesses and institutions are closing temporarily, and with lockdowns happening in Italy and China, SpaceX is business as usual as a Falcon 9 rocket carrying 60 Starlink satellites is scheduled to take off from the Kennedy Space Center on Saturday morning.

According to CNet, the Starlink Constellation has around 300 low-Earth orbit satellites launched, and SpaceX, owned by tech mogul Elon Musk, plans to have over 1,500 LEO satellites on space by the end of 2020. 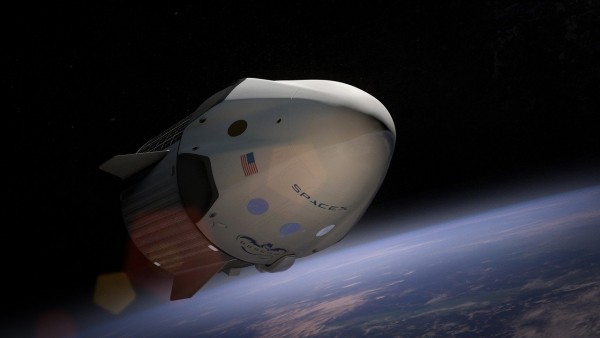 The company is on schedule and will likely have more launches coming soon, especially if they want to stay ahead of the competition and meet the FCC requirement to have at least 2,212 satellites already in space by the end of 2024.

The end goal of SpaceX is to send 42,000 low-Earth orbit satellites that will form the Starlink Constellation, which should provide a faster internet connection to just about anywhere in the world--even in the most remote location.

The first batch of satellites first launched in May 2019, and since then, swarms of astronomers have been voicing their concerns over the project.

According to a research study published by the European Southern Observatory stated that the mega-constellations from SpaceX, Amazon, OneWeb, and more could "severely affect" wide-field surveys, specifically the Vera Rubin Observatory that is currently under construction in Chile.

"The problem with the Vera Rubin is because of the brightness of the satellites it can actually saturate the detector and cause the whole image to be lost," one of the authors of the research, Andy Williams, said in an interview with Business Insider. 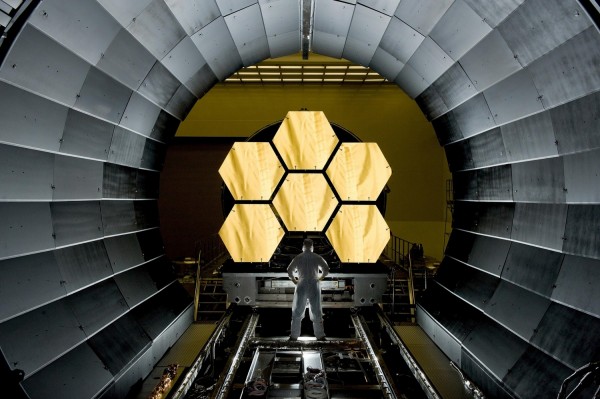 Several petitions have been made online by astronomers and astronomy enthusiasts to stop SpaceX from continuing its projects. As of writing, one of the petitions has already garnered 5,000 signatures and only needs 2,500 more to achieve its goal.

"We Will Not Cause Impact"

Despite the protests from astronomers, Musk had been steadfast in his decision to continue the Starlink project and had been adamant that the brightness problems will be dealt with.

During the opening day of the Satellite 2020 Conference on Monday, Musk addressed the controversy behind the Starlink project.

The SpaceX CEO spoke confidently that the project wouldn't have any lasting impact in the field of astronomy, saying, "I am confident that we will not cause any impact whatsoever in astronomical discoveries."

However, SpaceX has reportedly asked for a meeting with ESO.

As of now, the scheduled Falcon 9 takeoff will be continued amid the protests and the ongoing battle with coronavirus. The launch will happen at 6:42 A.M. PT and will likely be streamed as with previous launches.

This is not the first time the company is using the Falcon 9 as it has already flown into space for a Starlink mission before.

SpaceX will attempt to recover the rocket's first stage and its nose cone with three different ships that will be waiting for the parts in the Atlantic Ocean.