What NOT to Play During the Coronavirus Pandemic Quarantine

Italy has locked its doors down amid the coronavirus pandemic, and now the United States and the rest of the world are doing what they can to quarantine their communities, including shutting down schools and urging companies to let their employees work at home until things calm down.

With the fear of getting COVID-19, the disease brought by the novel coronavirus, many are staying home and are rarely going out. 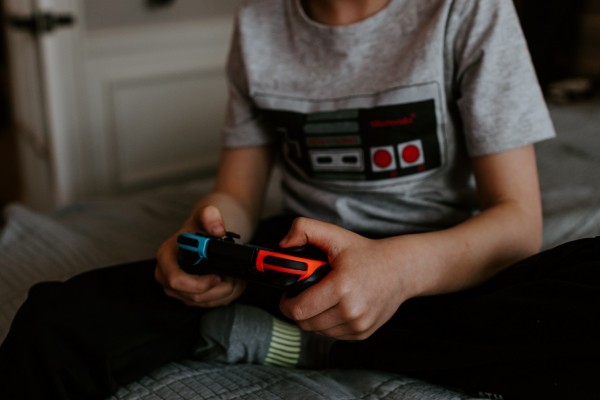 (Photo : Photo by Kelly Sikkema on Unsplash)
Here are the games you don't want to be playing right now.

So, what can you do to pass the time? Playing video games is incredibly popular these days--a great way to escape the real world for a few hours, just like Italians straining their internet after a surge in Fortnite and Call of Duty players.

Don't know what to play? We have the list of the best games that you can play while staying at home, but it's definitely not this one. In fact, it's the opposite.

Here are the games you DON'T want to be playing right now, at the height of the coronavirus pandemic. As per Kotaku, these games might "hit a little too close to home" right now.

(Photo : Plague Inc/Facebook)
The Plague Inc. is a 2012 strategy game that is now banned in China.

Plague Inc. is a strategy, puzzle game wherein players need to create their own plagues. The goal is to infect the world before it gets noticed by countries, and a cure is found.

Players can select a certain type of pathogen and then evolve it as the game goes on until the whole world is infected, and there is no survivor.

With what's happening now, it's safe to say that Plague Inc. may not be everyone's cup of tea, although it topped the charts in China back in January as per BBC, it has now been banned in the country as cases of COVID-19 increase at an alarming rate. 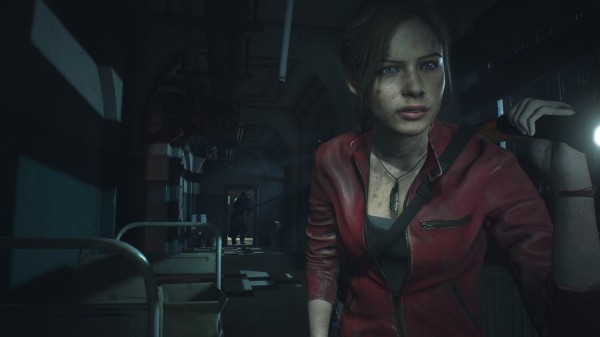 Available on PlayStation 4, Xbox One, and PC

The entire Resident Evil franchise might not be the best choice for entertainment in these trying times. Still, Resident Evil 2 Remake is the latest in the series (besides the upcoming Resident Evil 3 Remake that will be coming in April) and is perhaps one of the scariest titles in the franchise.

It's filled with zombies that came from an infection created by the infamous Umbrella Corporation.

There's enough panic with what possibly could happen with the coronavirus pandemic, filling your minds with thoughts of zombies and the zombie apocalypse is not the best idea for now.

ALSO READ: Fox Buys Tupi for $440M: Is It Ready to Join Streaming Wars with Netflix, HBO Go, and Disney+? 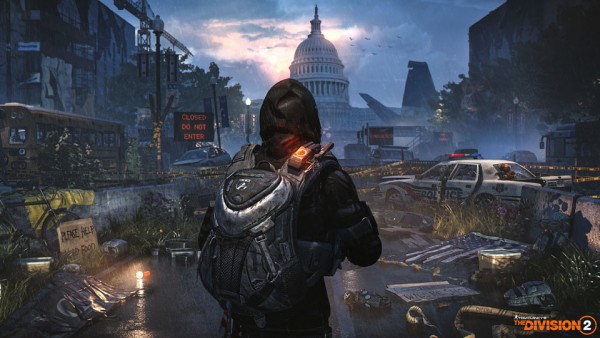 Available on PlayStation 4, Xbox One, and PC

In Tom Clancy's The Division titles, a viral epidemic transmitted via banknotes on Black Friday causes chaos in New York, and Washington D.C. Players get the roles of a sleeper agent from the Strategic Homeland Division to help restore order in the now chaotic and disease-infested cities.

The thing about these titles is that they don't just focus on a viral epidemic, much like coronavirus, but that they look a lot like the streets of New York and Washington, with familiar storefronts and signs.

Even famous rapper Ice-T thinks it's "crazy" to be playing the games right now.

Here are more games you SHOULD NOT be playing for now:

ⓒ 2021 TECHTIMES.com All rights reserved. Do not reproduce without permission.
Tags: Resident Evil The Last of Us coronavirus pandemic Coronavirus mass quarantine Lockdown
Most Popular