Thanks to the Coronavirus or COVID-19--there is a surge in video conferencing, making most applications struggle to keep up with one another. In fact, the most popular one has been besieged with negative reviews worldwide on the Play Store. 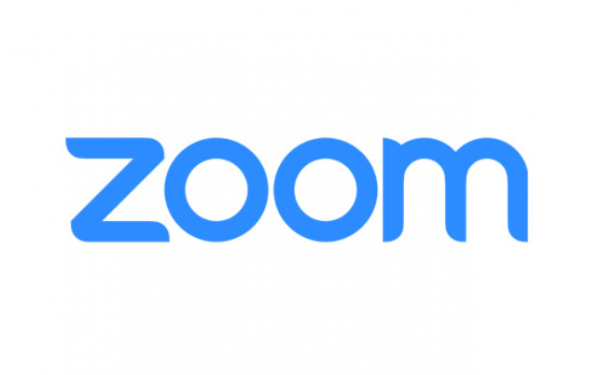 Read Also: GAME CHANGER! Lynk Has Made it Possible to Send Text Messages from Space to Normal Phones on Earth May Start OfferingLimited Service Soon

Before all the complaints emerge, Zoom had established a good reputation. It is proud to tell the world it scores a 4.4-star rating with a massive number of happy customers on Android. However, for those employees forced working from home and students with no choice but to study in their homes, Zoom's application can't seem to take control of the surge and now receiving negative reviews on the Play Store.

Currently, many users are having problems with connection, and other complaints have left Zoom in shambles, leaving their 4-star reputation behind. 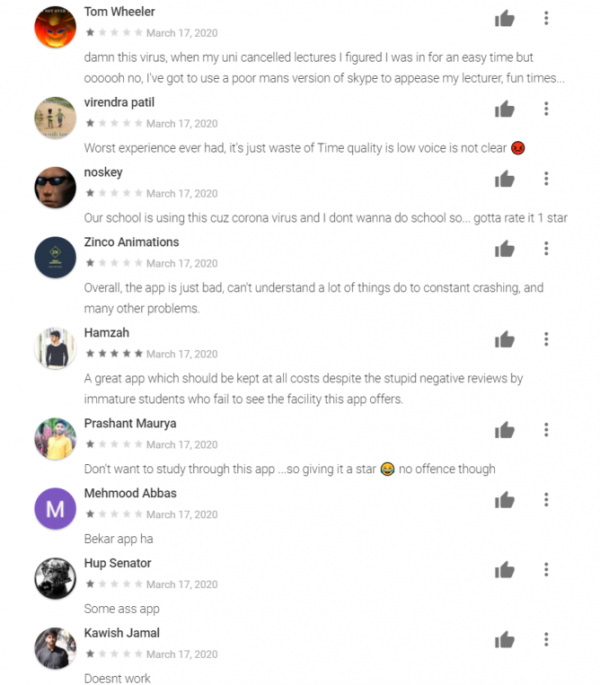 So, what could be the problem?

Zoom is now facing a lot of problems with the sudden surge. They need to act fast in resolving issues like optimizing software, updating physical hardware capacity, and also enhancing network resources to keep up.

Overall, the impact of the coronavirus forcing everyone to stay at home adds on the list of problems that applications like Zoom will be experiencing. People are now relying on these apps to stay connected with everyone.

So far, internet connection is still holding everything like glue, but the added load to these apps will grow more every day, expecting to downgrade services live video conferencing or even the world wide web.

Though Zoom is on 2.4-star run on the Play Store, they are, however, on a roll on the iOS App Store, having 4.6 stars on ratings. This could mean that there might be issues with the Android version that does not affect the iOS version or that Apple had frozen Zoom's rating on the App Store after detecting a great incursion and flow of negative results.

According to 9to5Google, most of these 1-star low-ratings come from students who are just honestly annoyed even to be using this app in the first place. Hence, the 1-star after 1-star rating. Google has presumably made a move to fix these negative reviews that aren't even actual complaints.

Another reason could be that the downvoting of the app on Android is planned by students to get the app kicked out of the Play Store--this issue occurred to one app in China.

On a lighter note, Google has started to delete a bunch of 1-star reviews off of Zoom from the Play Store. Though, it still isn't clear whether or not this was an automated mechanism or just an act of moderation from the Play Store team.

Zoom has regained a few points but still remains quite lower on the rating standpoint than ever before.

Read Also: Just Like the Real Thing! Remarkable Has Redsigned Their Paper Tablet That Replicates Real Pen and Paper!