Half-Life's Free VR HTC Vive Cosmos Elite: How to Set up and Is it Worth the Price?

Half-Life: Alyx is now topping the charts since its first release today, Mar. 23. If you are still preoccupied with other video games, make sure to take some time out and try this latest edition for Half-Life fans out there. And if you are still second-guessing on whether to get it while the whole world is in quarantine, guess no more. Once you purchase the Half-Life: Alyx today, you can also get the newest and high-end HTC Vive Cosmos Elite virtual reality headset for what seemed to be an expensive price, but hey! Who can resist the free VR headset, right?

HTC Vive Cosmos Elite: Is it worth the price? 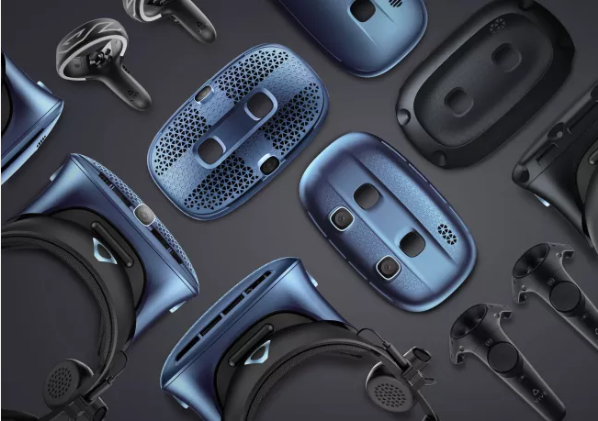 (Photo : HTC )
Half- Life's Free HTC Vive Cosmos Elite: How to Setup and Is it Worth the Price?

Half-Life: Alyx is the latest addition of Valve Production to the Half-Life series last updated on the year 2007 with its Half-Life: Episode Two. It takes place before the events in Episode Two, wherein Alyx Vance fights along with her father Eli against the team of synthetic alien life forms called Combine.

This video game is also the 'flagship' game model of Valve made for the virtual reality community as the demand for VR headsets continued to increase-- especially now that everyone is under quarantine in their homes. This is where the company decided to also give away HTC Vive Cosmos Elite VR headsets as a special treat to all gamers. However, it still comes with a price-- and it is not as cheap as you think it is.

The Vive Cosmos Elite employs a pair of 1440 x 1700 LCD panels, comes with two Vive controllers, and costs $899 with a free subscription of Half-Life: Alyx and even a 6-month subscription of Viveport Infinity. It is kind of expensive for a virtual reality headset, but PC Gamer reported that there are a lot of positive perks on why this price seemed to be a fair amount to get Alyx.

Vive Cosmos Elite VR headset has a 4.3-inch 1440 x 1700 displays running at 90 Hz-- ensuring quality gaming experience. It weighs only 2 pounds and has both integrated speakers and microphones for more realistic Half-Life gaming while at home. Cosmos Elite also replaced the original inside-out tracking of the original Cosmos, returning to base stations in order to improve the accuracy of the game.

So for the price, it is worth it if you're really getting crazy about staying at home.

How to play Half-Life: Alyx in VR? Learn how to set up first! 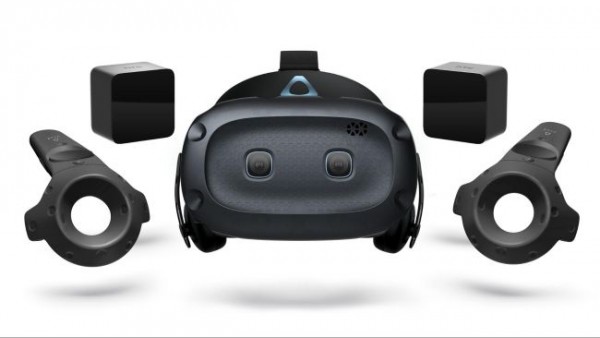 (Photo : HTC )
Half- Life's Free HTC Vive Cosmos Elite: How to Setup and Is it Worth the Price?

You've already bought everything you need from the newest Half-Life: Alyx to your newest VR headset from HTC until a question pops in your head! How to setup these things?

If you're unfamiliar with how VR headsets are being set up, you're not alone. Since there are a lot of cords and wires in a VR headset, it's understandable of being confused at first. Here's how to do it step by step.

For complete information on how to set up this device, check out the website of Vive for more guides.

ALSO READ: Half-Life: Alyx Tips and Tricks to Get it with Discount or Free and What You Need to Know Before Playing It!