As the death toll caused by COVID-19 continues to rise in several countries, a pharma giant known as Gilead Sciences reportedly has attempted to monopolize the coronavirus cure. 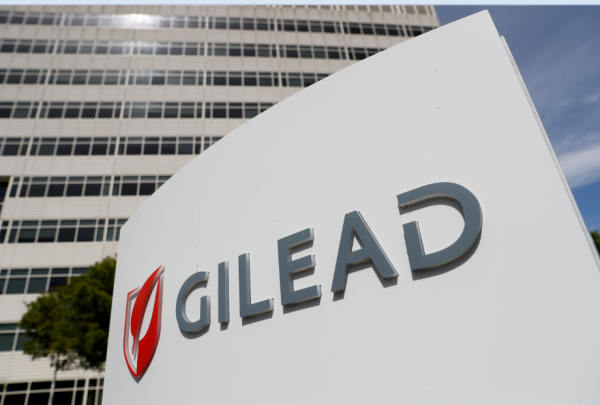 On Wednesday, Mar. 25, the Pharmaceutical giant is known as Gilead Sciences has just retracted their efforts to be able to score extended monopoly rights as well as tax breaks on its antiviral drug known as remdesivir which scientists are still trying to evaluate whether this may be used as a treatment for the global pandemic!

The monopoly control of remdesivir

According to The Intercept, the Food and Drug Administration recently awarded Gilead "orphan" drug status for their remdesivir, which would be able to give them a marketing monopoly of this drug for seven years rather than the most typical five years. This would result in them being able to block rivals from producing lower-cost versions of their potential coronavirus cure.

The FDA's approval would be accelerated as well as grants and tax credits, amounting to 25% of the total cost of the clinical drug testing, would be entitled to Gilead. Noted by the Intercept, this status was for the encouragement of developing drugs for rare diseases and is usually limited to the drugs for ailments that affect only less than 200,000 people in the country where the cost of the drug is not expected to recoup.

The downside of would mean that pharmaceutical companies can extend their reach for exclusivity periods as well as maintaining a high price. Gilead's claim to this status happened when there were far fewer cases, and according to Intercept, remdesivir was developed with a federal budget of at least $79 million.

The expected projection of remdesivir is estimated at $2.5 billion in one-time revenue, according to the Bank of America analysts.

Gilead's plan for the drug

According to the New York Times, Gilead had formally asked the FDA on Wednesday for them to retract the current orphan drug status, and FDA has agreed to this request (as told to Reuters).

It was Joseph Grogan, who is the former Gilead executive currently on the White House's coronavirus task force along with Gilead, who filed for this status back in early March when the prediction of the disease was that it would likely grow beyond the mark of 200,000 people.

The potential of the drug

Even the World Health Organization study is looking at this drug as one of the potential cures for the coronavirus, which is currently growing in numbers. Earlier this week, the company had halted distribution of the drug under a known emergency access program to be able to start large-scale trials that have yet to begin. The halt of their distribution has caught doctors and patients off guard.

According to the company itself, "Gilead has submitted a request to the U.S. Food and Drug Administration to rescind the orphan drug designation it was granted for the investigational antiviral remdesivir for the treatment of COVID-19 and is waiving all benefits that accompany the designation."