300 Iranians have died and at least 1,000 became sick from poisoning after drinking methanol. This was because of misinformation being passed around saying that it was a cure for the novel coronavirus or COVID-19. 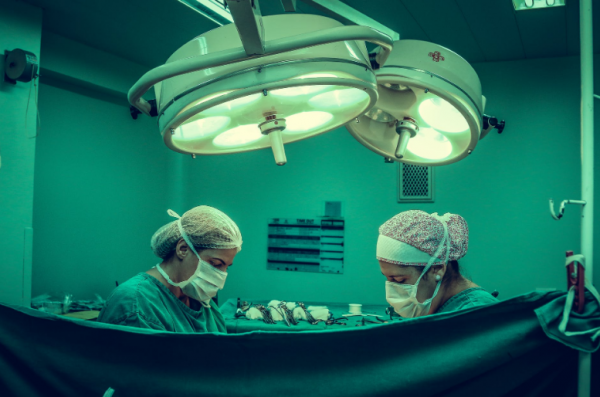 A false rumor was spreading on social media

Iran's death toll has spiked up to 300 after a false rumor or misinformation about alcohol being a cure for coronavirus and people started to consume methanol.

Their media has reported more than 1,000 in the Islamic Republic became ill by drinking methanol. It is also where alcohol is banned and where people rely on bootleggers.

Tehran has then announced that 144 new deaths from COVID-19 helped skyrocket the toll to 2,378, plus 2,926 new confirmed cases with a total of more than 32,300 people have been infected.

Fake cures and remedies have been falsely spreading around social media in Iran. This has led to people being very suspicious of their government after they downplayed the pandemic crisis for days before the whole situation overpowered and devastated the entire country.

A clinical toxicologist in Oslo by the name of Dr. Knut Erik Hovda, who has been studying methanol poisoning said that "The virus is spreading and people are just dying off, and I think they are even less aware of the fact that there are other dangers around. When they keep drinking this, there's going to be more people poisoned."

People wrongly believed that consumption of alcohol would kill the virus

Messages filled with misinformation were forwarded over and over again where Iranian social media accounts have falsely advocated that a British schoolteacher along with other people have cured themselves of COVID-19 using honey and whiskey, which was based on a tabloid if February.

It also suggested the use of alcoohol-based sanitizers which made the people think that drinking these would eventually kill the virus in their bodies.

Though the Islamic Republic has reported over 29,000 confirmed cases and no less than 2,200 deaths from the novel coronavirus, experts abroad have feared that Iran may be under-reporting all of its cases as they have been reported to downplay the virus ahead of a parliamentary election.

Even a 5-year-old boy was intubated along with other patients with IVs while laying in bed were aired by the Iranian media, trying to fight the virus. They have also reported cases in Karaj and Yazd.

The government has mandated that the manufacturers of toxic methanol have been adding artificial color to the products so that th public eye can tell it apart from ethanol which is used in cleaning wounds and is also found in alcoholic beverages that are illegal in Iran.

Methanol cannot be detected through smell or even tasted in drinks which causes delayed organ response plus brain damage. Coma, blindness, hyperventilation, nausea, and chest pain are the symptoms.

As of now, no known cure is available for COVID-19 and all medical experts have been continuing to study the novel coronavirus in search of a vaccine and medicine.

Read Also: Nurse Shares Key Symptom All COVID-19 Patient She Saw Had; Plus US Needs to Ramp Up Coronavirus Testing According to Bill Gates