Studies Show that the U.S Can Produce More Ventilators For COVID-19 Patients but Suffer Shortage in Medicine

Recent data and analysis have shown that the United States is capable of producing more ventilators in the future but will also be suffering a shortage of medicine to provide for COVID-19 patients who are in need. 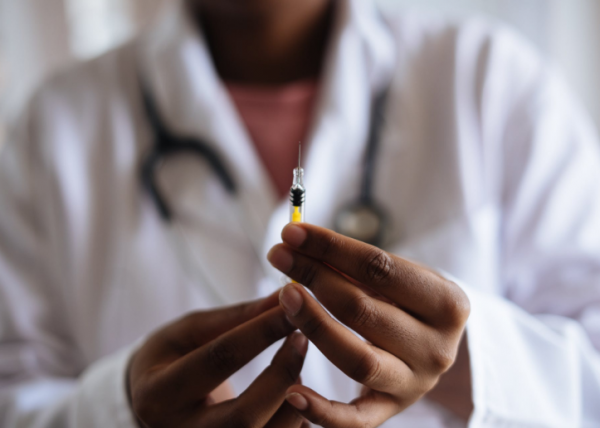 Demand for medicine has increased significantly

As hospitals all around the United States are flooded by coronavirus patients day by day, health care workers have been worried about medicine shortages, which prevent them from giving out these essential drugs for many patients.

According to NPR, Daniel Kistner, a pharmacy program manager for a purchasing group called Vizient, has stated that "We have seen an increase in demand on pharmaceuticals that's unprecedented. Never seen anything like this before across the whole country."

Vizient recently released some data that shows how much the demand for drugs like paralytics, pain medications and sedatives and some other drugs that are essential for patients on ventilators, have skyrocketed. According to these studies, the United States has been far behind and delayed in filling up these orders.

Kistner also stated that even though they are not yet in that stage wherein they have no medicine available whatsoever, they are pretty much rapidly drawing near that unfortunate situation. He also added that injectable drugs are difficult to make, and it takes longer to produce as it is not something they can manufacture overnight.

He said that there is a huge problem onhand if ventilators are easier to produce, and the country is able to provide these faster but cannot follow through with the necessary drugs. They can build all the cars in the world, but without gas, there is nowhere to go.

Vizient has asked the Food and Drug Administration to approve a new set of manufacturing facilities to make the drugs, urging the agency to try and broaden the access to medicine that is crucial to those who are using ventilators. Fortunately, the FDA has been quite amenable.

As stated by Kitsner, they are currently coordinating and working with the Food and Drug Administration and other government agencies to delve into new strategies or actions to try and increase the supply of medicine.

It's not just about the number of patients

Pulmonary and critical care physician at Phoebe Putney, Dr. Shanti Akers has said that the problem is not solely about the staggering number of COVID-19 patients, these people have also been in under such intense and severe respiratory discomfort that they have been staying on ventilators for long periods of time, which requires them to have more medication.

"The nightmare really is that I won't have enough ventilators to treat them all at the same time, and even if I get them on a ventilator, I won't be adequately able to sedate them to know that they're safe. And my real worry is that a lot of people will die as a result of that." Akers said.

Even Erin Fox, a pharmacist at the University of Utah Health, spoke her mind saying that is just as the government has been putting pressure on ventilator manufacturers to produce more, it is time for them to out the exact same pressure on drugmakers.

Read Also: A New COVID-19 Vaccine is Just a Few Months Away From Human Trials; It Can Kill the Virus Within Two Weeks