Jack Daniel's, the whiskey alcohol producer, is joining the fight against the spread of the Coronavirus by making a change in its production line. The company recently announced that it is planning to produce 20 million bottles of their own version of '"Jack Daniel's Sanitizer" due to the massive shortage of sanitizing substances like alcohol and hand sanitizers now being experienced throughout the country. 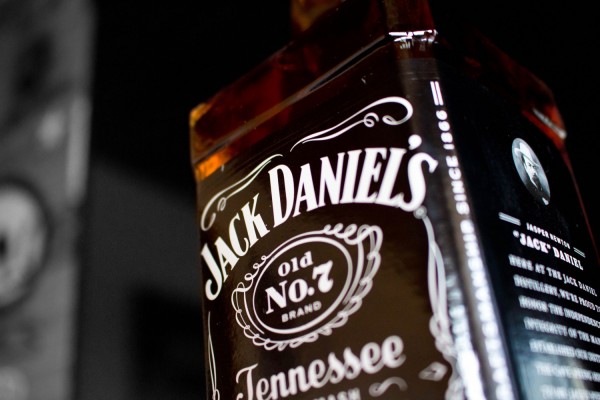 If you're a fan of Jack Daniel's Tennessee Whiskey, here's another product that you can expect from the liquor brand soon. Jack Daniel's North American Branch President John Hayes recently told Fox News that they are transforming one of their distilleries to begin manufacturing 20 million six-ounce bottles of hand sanitizers.

According to Hayes, Jack Daniel's was already creating their own version of hand sanitizers in the past. However, these products were not sold in the market and were only given to necessary sectors like medical workers, police responders, and nursing homes.

Now, however, the company thinks that it is time for them to officially have a fully functional distillery made specifically for sanitizers to boost production and increase the country's supply.

"We realize that the need is so great. That we're happy to announce we had dedicated one of our distilleries that we call Jack Daniel's 2 to making industrial amounts of ethanol," said Hayes.

"Today, we, in fact, delivered our first tanker trunk full of ethanol to our commercial partner where they're going to be making roughly 20 million six ounce bottles for a month for us. So we're making 2 million gallons of ethanol a month for this effort."

How about the Tennessee Whiskey? 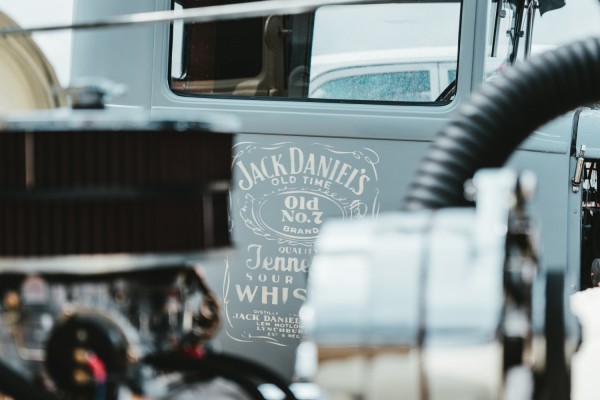 As to whether their production of whiskey will be affected, Hayes said that there is still another distillery available to be used for their specific brand of Tennessee Whiskey so loyal consumers will not have to worry.

"We have another distillery 1 to keep up with distilling, our people are distilling and shipping Jack Daniel's to 160 countries around the world. We are fortunate that there have not been any confirmed cases of COVID-19 in our county Tennessee, or at our distillery. Our employees are still operating...the show still goes on," added Hayes.

Jack Daniel's isn't the only alcohol producer joining the fight against COVID-19 by manufacturing hand sanitizers. Market Watch reported that even liquor company Pernod Ricard promised to make thousands of hand sanitizers from their distillery.

"It was incredible how fast we were able to get this done," Ann Mukherjee, President, and CEO of North America Pernod Ricard told MarketWatch in a telephone interview. "The trick to making hand sanitizer is that you have to denature it so people don't consume it, which is the opposite of what we do."

ALSO READ: No More Going To Grocery! Coronavirus Officials Say People Should Avoid Grocery Stores as Much as They Can