Elon Musk, CEO and founder of SpaceX, said on Twitter on Wednesday, April 22, that the failure of a single Merlin engine in the most recent Starlink launch was due to a "small amount" of isopropyl alcohol that ignited during the flight.

Musk said the Merlin failure was due to a "[s]mall amount of isopropyl alcohol (cleaning fluid) [that] was trapped in a sensor dead leg & ignited in flight." 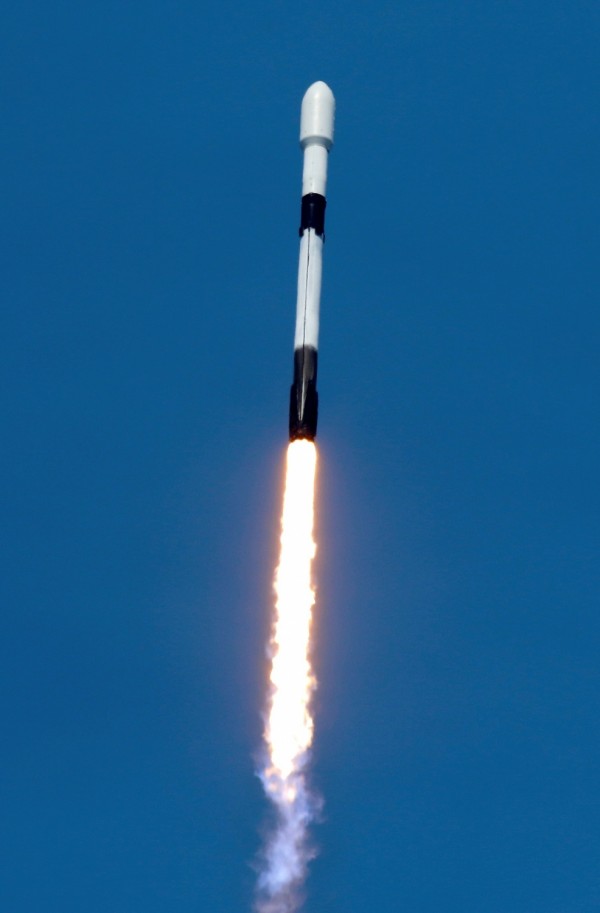 As Musk explained, the sensor housing a pressure valve in Merlin's fluid systems contained a small amount of alcohol which caught fire when the engine was ignited. While it was not enough to damage the engine, the sensor shut down because the heat levels surpassed the acceptable limit.

This, however, did not prevent the launch from fulfilling its mission. The SpaceX Falcon 9 uses nine Merlin engines and can still operate successfully even if one stops working.

The same thing happened on March 18 as the Starlink mission was ascending, although it did not affect the subsequent deployment of 60 Starlink satellites. However, it prompted an investigation joined by NASA before the commercial crew flight on May 27 that will carry NASA astronauts using a Falcon 9.

Based on the fact that NASA and SpaceX have since announced an official date for their Commercial Crew Demo-2 mission, it seems very likely that the agency was satisfied with this investigation and the cause that SpaceX identified.

The issue seems relatively easy to mitigate in the future through post-cleaning checks. And even in the off-chance of a similar re-occurrence, the redundancy built into SpaceX's Falcon 9 engine system seems very likely to be able to ensure the continued successful operation of the spacecraft.

Despite delays caused by the COVID-19 pandemic, SpaceX's Musk is not letting go of his plans to create an "internet broadband constellation." On Wednesday, April 22, the skies were clear and winds were low in Cape Canaveral Florida for SpaceX's launch from NASA's Kennedy Space Center.

This is Starlink's seventh mission sending off a total of 422 satellites for the growing broadband network. The company's goal is to have more than 1,000 satellites in orbit by yearend.

However, the astronomers slammed the company's actions, which they tagged as an injustice to humanity. "Starlink is a crime against humanity; it robs us of the skies of our ancestors to every corner of the earth," wrote Travis Longcore, associate adjunct professor of UCLA's Institute of the Environment and Sustainability.

Also, a recent European Southern Observatory study found that these mega-constellations such as Starlink will "severely" affect observations taken by the astronomical observatory Rubin Observatory in Chile.

"Mitigation techniques that could be applied on ESO telescopes would not work for this observatory although other strategies are being actively explored," the study said.