Since the coronavirus pandemic has put many countries on lockdown, video streaming has become a more popular activity for many people. But the increased audience has also made bandwidths suffer and video quality has, in consequence, diminished.

But according to a release on EurekAlert, researchers from Stanford University have developed an algorithm called "Fugu" that could make a significant improvement in the quality of video streaming. 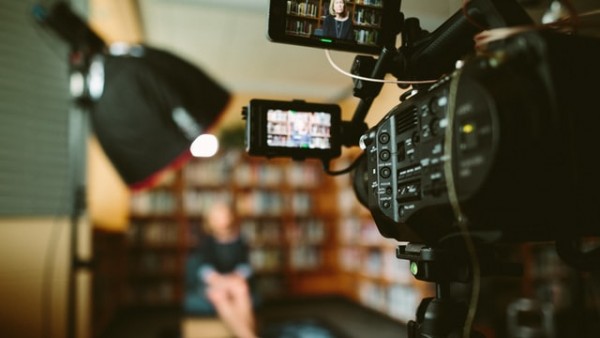 According to the release, the new algorithm was created with the help of volunteer viewers who watched a stream of video.

The said video stream was provided by computer scientists who used machine learning to carefully examine the data flow in real-time to create ways that can reduce the stalls and glitches experience by the viewers due to the high number of individuals streaming at the same time.

New algorithm improves video quality; Here are the things you need to know about "FUGU"

A scientific paper was published by Usenix which describes how the newly developed algorithm was created. It was stated that Fugu only pushes out as much data as the viewer's internet connection can receive without downgrading the quality of the video. 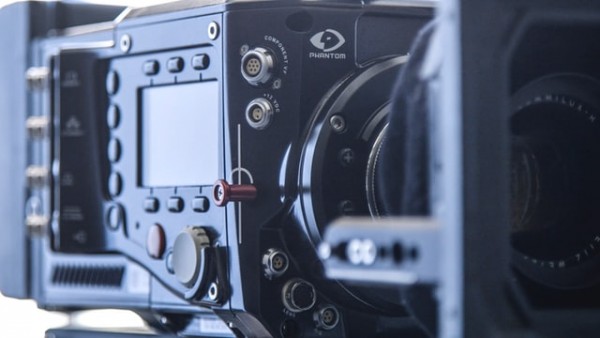 "In streaming, avoiding stalls depends heavily on these algorithms," said Francis Yan, a doctoral candidate in computer science and first author of the study.

According to the report, many of the current prevailing systems for video streaming are based on the Buffer-Based Algorithm also known as BBA. Te-Yuan Huan, a Stanford graduate student, developed the BBA seven years ago with the help of Professor McKeown and Ramesh Johari.

The Buffer-Based Algorithm works by asking the device of an individual how much video it has in its buffer. If the video stored is less than five seconds, the algorithm sends lower quality footage to decrease glitches and other interruptions it may encounter.

On the other hand, if the buffer of the video is more than 15 seconds, the BBA will send the highest quality video it can provide. If the numbers fall in between, the Buffer-Based Algorithm will adjust the quality of the video according to its buffer.

To create a more sophisticated algorithm than BBA, Keith Winstein, an assistant professor of computer science who supervised the research, and a team of researchers erected an antenna atop Stanford's Packard Building to pull in free, over-the-air broadcast signals which then can deliver to the volunteers of the project called "Puffer."

The researchers monitored the data stream of the viewers using their own learning algorithm to compare their performance and see which one has better adjusting features.

The research showed that Fugu outperformed BBA in terms of interruption time, consistency of video quality, and highest image resolution. According to the study, viewers watching Fugu-fed video streams lasted an average of 5-9%, longer compared to those who used regular algorithms.