Modern Warfare/Warzone April 28 update is finally out now with all the details included! Expect the much-needed patch fix multiple issues and more improvements to the game stability overall. 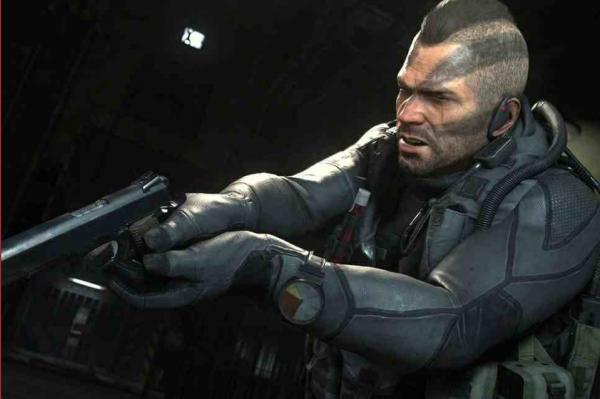 The update is massive, adding 13 GB on Xbox One and 10 GB on PS4. The PC patch size depends on other factors, but ultimately you can download them all now.

While waiting for the update to finish, you can check the full patch notes below to keep up-to-date on everything that is about to go down.

One of the critical updates from the patch is the new additions in the battle royale game Warzone, an item called the Armor Satchel. This unique item would allow you to carry eight armor plates; previously, you could only carry up to five.

These satchels can be located in loot crates and usually drops after taking down enemy players. The Armor Satchel's themselves don't carry armor plates, so don't be confused the first time around, they only add three additional spaces for you to take more plates.

Things to note, the speed and size of the gas circles have been adjusted with the new update. Also, an update of Warzone's cargo truck has seen a resurgence back into Solos mode. However, the turning speed, acceleration, as well as top speed, has also been nerfed.

All playlists have been updated as well, with Modern Warfare getting its playlist called "Shoot the Ship 24/7," which includes Cranked and Grind, Warzone has Solos, Trios, and Quads mode for Plunder.

A new contract has also been added called "Most Wanted" in Warzone that offers a unique style is that you become the bounty. Go figure.

Read More: This Game is Now Banned From China After Developers Did This

There are several general fixes that come with this update. From adding Challenges tab to the main multiplayer screen to make it more accessible, to changing audio sounds for the Precision Airstrike to so it feels more realistic.

Also bug fixes for the weapons in-game, like the bug in which completionist challenges with the SKS unlocking camos for the Renetti. A "Hard Wired" skin for Alex appearing in thermals while Cold Blooded is already equipped and such.

For Warzone, there are a ton of improvements to otherwise game-breaking bugs. The gas ring has been adjusted in terms of speed and sizing of the circle-the cargo truck coming in Solos mode but nerfed to oblivion. Fixed the bug that would make you unable to equip armor plates while Dead Silence is active, and a whole lot more!

The update, in general, is a welcoming boon to all players, which makes the game a bit more stable and would keep players hooked without a doubt.

Read More: 'Gears Tactics': How To Be a Better Overall Player