Xiaomi Roll Out New Browser Update For Its Phone Users

The Chinese phone maker Xiaomi recently launched new software updates for its browser apps. It came days after the company was hit by controversy for the allegation that it was tracking behavior and harvesting data from its Redmi Note 8.

"We believe this functionality, in combination with our approach of maintaining aggregated data in a non-identifiable form, goes beyond any legal requirements and demonstrates our company's commitment to user privacy," Xiaomi told CNET.com.

A week ago, security researchers set the alarm bells ringing about how Xiaomi is using the private data of its users. A report published in Forbes put forward the idea that the Chines phone maker may be gathering data on the website visits of its phone users and collect information about apps used and files opened on the devices.

One security researcher claimed that the default Xiaomi browser on his Redmi Note 8 has "recorded all the sites he visited, including search engine queries." He added that whenever he used it, the device monitored "every item viewed on a news feed feature of the Xiaomi software." Another researcher noticed that the tracking activity continues even when he is browsing in incognito or private mode. There were reports that the data collected was being packaged up and sent to remote servers in Russia and Singapore. 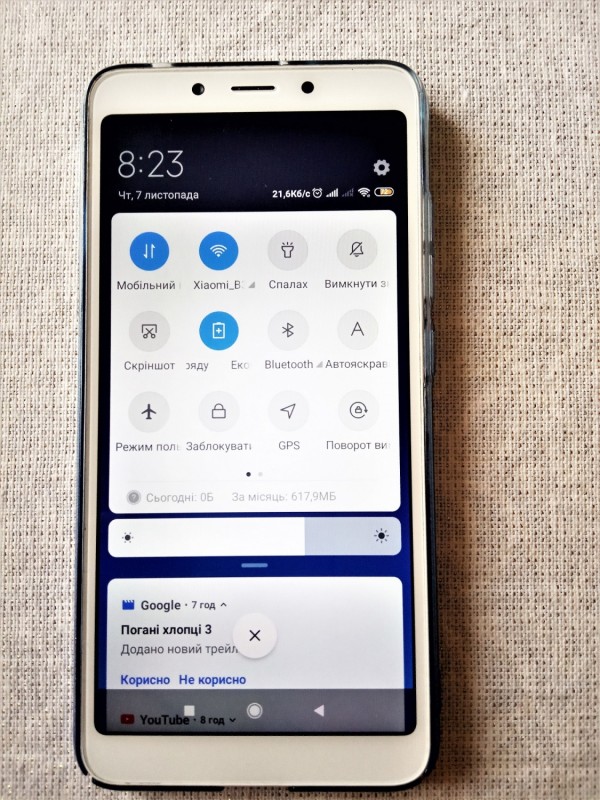 Xiaomi fends off the accusations and saying that its practice does not violate any regulations on user's privacy. The Chinese company noted that users' privacy and security are at the top of their priority. "We strictly follow and are fully compliant with user privacy protection laws and regulations around the world," the company told CNET.com.

As proof, Xiaomi laid out some of its data practices in a blog post. The company said that they gather aggregated usage statistics on things like responsiveness and performance that cannot be used to identify individuals. The phone maker told CNET.com that they only sync web browsing history if users have the feature turned on in their settings. The company completely denied the misconduct in its practice and claiming that Forbes "misunderstood its data privacy principles and policy."

Also Read: Samsung has a big problem in China. Its name is Xiaomi