Elon Musk and Grimes Just Welcomed Their Baby and Named Him After The A-12 Spy Plane; Here's What it Means

Tesla founder Elon Musk and his partner, pop singer Grimes recently welcomed their baby into the world and named the baby boy "X Æ A-12." But what does it mean? Social media has had a field day with this new announcement from the CEO, with people giving their two cents on what the name actually means.

Read Also: Twitter Prompts Users to Edit Their "Offensive" Tweets before Posting Them in Aim to Halt Online Bullying

Grimes wants to spend more quality time with her child

Elon Musk recently shared a tweet saying that "Mom and baby all good" when a fan asked on Twitter for updates about the new member in their family. Back in February, both Grimes and Musk opened up about the pregnancy as they prepared to be parents.

In an interview with TheFace, Grimes explained to everyone that her main priority is spending time and bonding with the little one, which is one of the reasons she created a digital version of herself. She said that this will eventually allow her to do photoshoots, shows, and other work without having to leave her baby.

Grimes shared with the publication that "Having a digital body allows me to keep working throughout the later stages of my pregnancy, and after I have my baby, so I can spend more time with them. It's hard for me to do photoshoots and fit into clothes at the moment, but WarNymph is here in your magazine promoting my album for me." 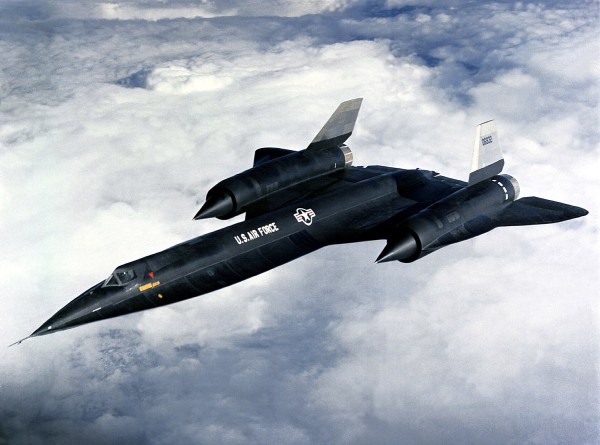 Named after a spy plane

For the baby boy, X Æ A-12, he is named after a Lockheed Skunk Work's Mach 3 spy plane that was actually built for the Central Intelligence Agency back in the early 1960s, the A-12. It was known by designers during its development days as the "Archangel."

Grimes did clear everything up and tweeted explaining the name: "X, the unknown variable, Æ, my elven spelling of Ai (love &/or Artificial intelligence), A-12 = precursor to SR-17 (our favorite aircraft). No weapons, no defenses, just speed. Great in battle, but non-violent + (A=Archangel, my favorite song) (metal rat)"

It is unclear if the name is legal or if it's just a nickname given to the newborn since laws vary from state to state when it comes to naming your baby. But that won't stop the couple from giving the name anyway.

The lockheed A-12 was a reconnaissance aircraft that was built for the CIA based on the designs of Clarence Johnson. It was named A-12 as it was the 12th in a series of design efforts for the "Archangel"--the aircraft's internal code name.

The A-12 was well ahead of its time and a bunch of new technologies had to be invented specifically for this which is probably why Musk loves this aircraft so much because it resembles what he is doing at present-day, inventing and innovating.