No PS4, Xbox, or Switch? Choose From This List of the Best Browser Games of 2020

Bored and stuck at home? Do you want to play some games but you don't have a Playstation 4 or an Xbox? Worry not because there are the best browser games in 2020 that you can play. 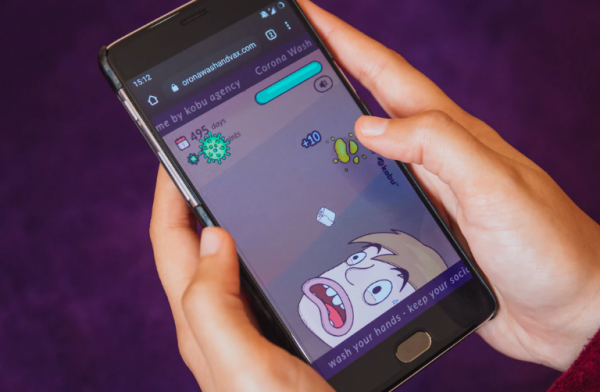 No PS4, Xbox, or Switch? There are the best browser games of 2020 that may be even better 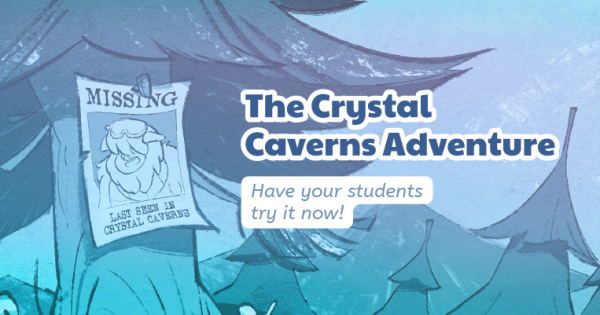 This fantasy-inspired massively online role-playing game (MMORPG) has over 50 million players. This addicting browser game is dedicated to improving children's math skills and boosting their confidence in a very engaging way. In this game, you are a young wizard who needs to explore various worlds of Prodigy creatures and bosses. You need to answer a bunch of questions to battle your way to finding the long lost keystones that will eventually unlock the Academy. 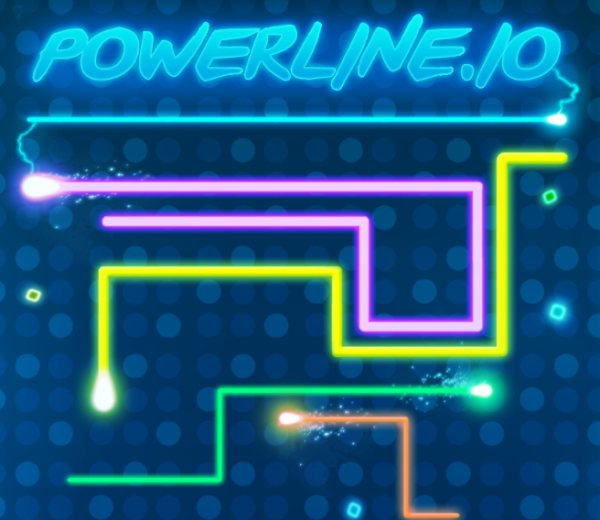 If you remember the most popular mobile game Snake, then this game will surely take you back in time. Not only are you a neon snake, but you are also competing with other snakes. Crawl your way through the field to eat cubes to grow longer, but you must avoid other snakes, or else you will turn into cubes yourself and have to respawn to your former size. 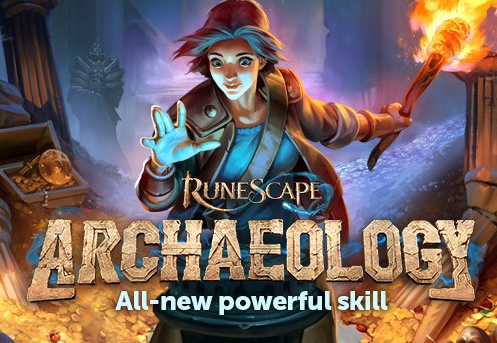 You've probably already heard about this game for years now as developer Jagex released this popular game Runescape back in 2001. This is a point and click MMORPG set in a medieval fantasy realm of Gielinor. There are at least 200 quests to complete while you explore this world full of diverse races, plus guilds.

You can train in the skill of your choosing, such as an Elite, Support, Artisan, Gathering, or Combat. The more you level up your skills, the more powerful and advanced you become, which will be helpful on your quests.

This cute little game will be played using only your arrow keys to steer. This is a racing game that is multiplayer, where you need to reach a bunch of checkpoints to gain advantage and power-ups against other players. The catch? Checkpoints will pop up out of nowhere, so you need to be prepared.

This fun browser game will get you to explore your very own digital world right from your screen. You will be a young warrior in this game who is in search of adventure, friends, and of course, treasure. You may team up with other players to defeat enemies or play alone; it's all up to you. The important thing is to collect all the loot and treasure which will help you along the way

This is just a little preview of some of the browser games you can play, to see the full list, click here.