Facebook, Youtube, and Twitter are currently struggling to take down and remove a viral video that contains various conspiracy theories about the coronavirus pandemic. The entire situation highlights the challenges that come with trying to moderate online content. 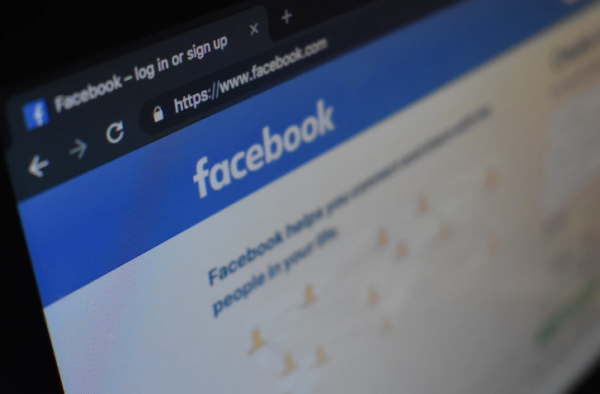 Conflict with the advice given by the US CDC

The 25-minute video is part of a series of clips that have been released from a documentary called "Plandemic." The filmmakers said that this will expose the political and scientific elite who run the scam that is our global health system, according to CNET.

The video features a controversial former medical researcher, Judy Mkovitz, who keeps repeating conspiracy theories about the coronavirus pandemic, including the idea that wearing a mask could make your sick due to this exposing you to your own "reactivated coronavirus expressions."

All of these comments from Mikovitz conflict from the advice given by the United States Centers for Disease Control and Prevention (US CDC) which says that everyone should wear masks.

CNET reports that "Mikovits, a vocal critic of Dr. Anthony Fauci, the nation's leading expert on infectious diseases, also suggested the virus had been engineered, saying it wasn't a 'natural occurrence.' Scientists widely believe the virus jumped from animals to human beings, and the US Intelligence Community took the unusual step of publicly saying it believed the virus wasn't 'manmade or genetically modified.'"

Serious allegations are being highlighted

The entire video includes allegations that coronavirus deaths are even higher than they should be since doctors are being hushed to declare their patients have died from the virus in order to get money from a national health insurance program. There is no evidence that the case numbers have been inflated.

Even though YouTube attempted to remove several videos that violate their rules, the video could still be found on the platform later Thursday afternoon, May 7.

A spokesman said that the company will be taking down videos that include "medically unsubstantiated diagnostic advice for COVID-19." The Plandemic videos have also racked up 4.7 million views on YouTube from Monday to Tuesday according to social media tool BuzzSumo.

Meanwhile, Twitter said it was blocking the hashtags #PlagueOfCorruption and #Plandemicmovie from its search and trends.

Mikovits tweeted a video in which she urged President Donald Trump to end the lockdown and stop requiring people to wear masks, calling the face coverings "dangerous." The tweet, according to the company, "didn't violate its rules against harmful coronavirus misinformation but said the link to her video was marked as unsafe, limiting its spread," CNET added.

Despite all the efforts, Plandemic videos are still continuing to pop up on social media sites such as Facebook.  The filmmaker behind the videos, Mikki Willis, has said that he does not plan on appealing the takedowns, but is working on a strategy to bypass all gatekeepers.