[BREAKING] Tinder Date Stabbed to Death By Utah Man; Conversations on App Rise During The Pandemic

A tinder date was fatally stabbed just hours after meeting her date. The police arrested the suspect, a Utah man, on Sunday, May 24, after he called 911 saying that he murdered a 25-year-old woman whom he just met on the popular dating app Tinder. 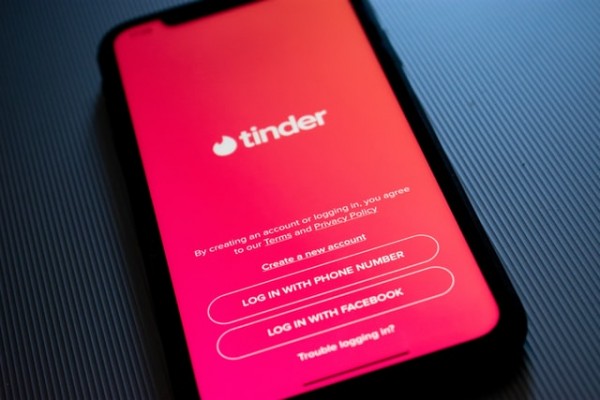 (Photo : Kon Karampelas on Unsplash)
Tinder Date Fatally Stabbed By A Utah Man Hours After Meeting; The Increased Conversation Risks The Use Of Tinder During The Pandemic

Single individuals are facing a hard time during the lockdown caused by the global coronavirus pandemic since all public places for meetups are currently out of bounds. However, many of these people have found an outlet online that they can still use.

According to CNBC TV 18's previous report, experts have seen an increase in conversations and time spent on the popular dating app. According to Eli Seidman, CEO of Tinder, the increase in conversations on the dating platform has set a new record, with users making 3 billion swipes worldwide on March 29--the highest record of the company in a single day since it was launched.

The CEO pointed out the three things that stood out for Tinder during the global coronavirus pandemic. Seidman said that the difference between online dating and normal dating is vanishing as dating platforms become more popular.

"You can get emotional connection digitally and the third thing is that it is very inspiring creatively for us to see the way in which people around us are hacking these digital experiences. Especially, look at the way in which the show Bachelor was launched on Zoom using real people," the CEO said.

Tinder date fatally stabbed by a Utah man hours after meeting; The increased conversation risks the use of Tinder during the pandemic

According to the Layton Police, Ethan Hunsaker, a 24-year-old Utah citizen, called 911 stating that he killed someone inside a home in Layton early on Sunday. A woman was found dead by the police respondents.

The victim was lying on the ground with multiple stab wounds to her torso as reported by the police. The woman, whose name has not yet been released, died at the scene because of her injuries.  Hunsaker could not be reached for comment since the authorities stated that it wasn't immediately clear if he already obtained an attorney. 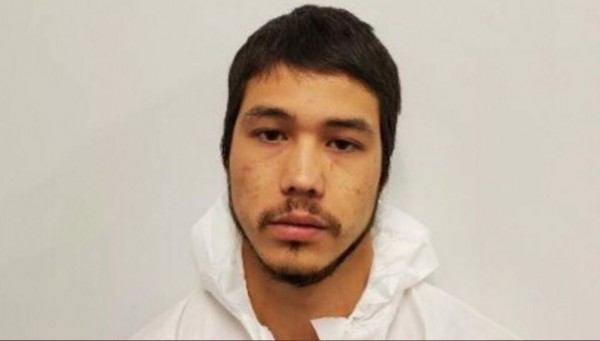 (Photo : Screenshot from Twitter post of @today_karnataka)
Tinder Date Fatally Stabbed By A Utah Man Hours After Meeting; The Increased Conversation Risks The Use Of Tinder During The Pandemic

According to the report provided by the police department, the man who called 911 met the woman last Saturday night, May 23, on the popular dating app. The motive is still under investigation as stated by the officials handling the case. The latest report showed that the attack appears to have been unprovoked.

Hunsaker is was being held in the Davis County Jail, and was arrested on suspicion of first-degree murder.

Also Read: [BREAKING] FBI Wants to Open Your Browser Without Any Warrant; Here's the Catch