The director of the supposed first movie to be shot in space said the previously announced action-packed blockbuster might actually impossible to do. This spells bad news for Tom Cruise fans who have been yearning for the actor's next thrilling action film for several years now.

Early this month, NASA confirmed their partnership with SpaceX to film a movie in the International Space Station (ISS). The movie would feature the Mission Impossible star, although it would not be part of the Mission franchise, according to CNET. 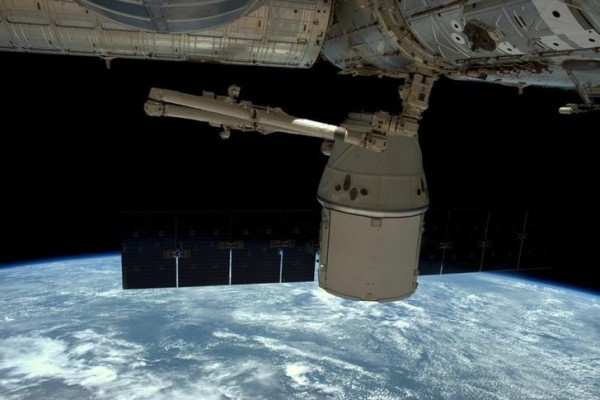 (Photo : NASA/Handout via REUTERS )
A NASA photo shows a SpaceX Dragon capsule as it is released from the International Space Station in this image released to social media on May 11, 2016.

Fans worldwide have been eagerly anticipating this movie which "Edge of Tomorrow" director Doug Liman was set to also direct. The film would have made a significant contribution to showing the actual conditions and behavior of physics in space.

However, it was announced that shooting a film beyond Earth would be impossible, this was according to the first-hand experience of the creator of the first movie that was entirely shot in outer space.

In 2008, video game developer and space tourist Richard Garriott, who is also the son of NASA Skylab astronaut Owen Garriott, paid $30 million for a ticket on the Soyuz. Garriott spent two weeks on the ISS as a private citizen where he shot and edited the 5-minute short film "Apogee of Fear" while he was controlling the Soyuz' power systems and adjusting to life on the ISS.

After the experience, Garriott concluded that it is so much harder and slower to shoot in space. "If you think about a movie, the pre-production is critical," he told CNET via a Zoom call.

Garriott also said that the experience of having every shot while in space is far worse than when doing it on-site, even with a large crew. In space, every moment of the crew is more expensive, and "every shot is far harder to get."

Garriott prepared his storyboard and full shot list while on Earth. He also plotted out the astronauts he would need in the scene. He even included movements and dialogues with translations for the Russian cosmonauts aboard the ISS.

However, space continued to throw him hurdle after hurdle. The movement in space is hard to plot as props don't stay in place and sound management is terrible because the fans that circulate air on the ISS make for bad audio.

More importantly, Garriott, who was a first-time filmmaker, found it difficult to move around the ISS. He said that astronauts push their toes on the floor to reach something on another surface. However, if they push too hard by accident, they might end up smacking their "head hard on the other side." 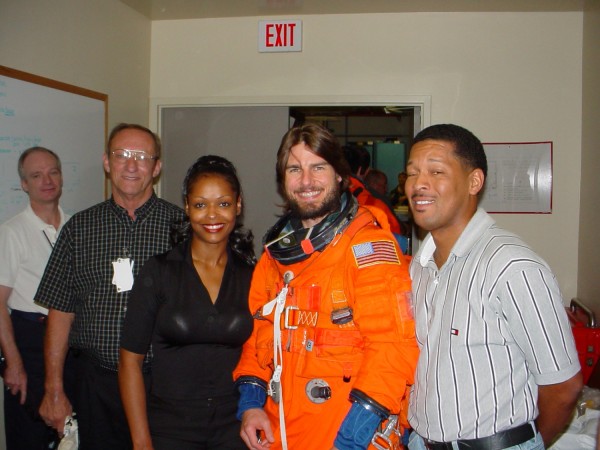 After some adjustments, Garriott learned that space is not for fast movement. If that would be the case, how then can a Tom Cruise movie in space be possible?

Garriott advised the creative team to consider making "A Space Odyssey"-like film, instead of an Armageddon action movie. "The reality of filming in space may mean that either they will find that filming a lot of those action scenes will have been easier on Earth, where it's more controllable, or they will have to adjust what they mean by an action movie," he said.