The official post-mortem report of George Floyd's death was released this Monday, June 1. Authorities found out that the man died from asphyxia or lack of oxygen. Since the police officer pinned down Floyd on his arrest, it was suggested by the examiner that he died from 'homicide.' 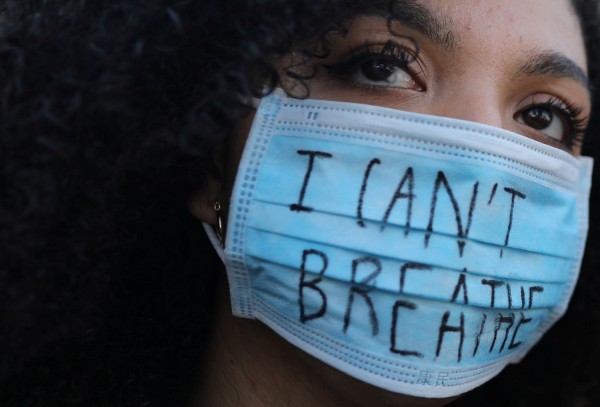 On May 25, African-American George Floyd died after being arrested by a police officer in Minneapolis, Minnesota. The reports from the findings at the time said that Floyd died due to cardiac arrest. Specifically, due to "cardiopulmonary arrest complicating law enforcement subdual, restraint, and neck compression."

However, this now differs from the official post-mortem report, released by the pathologists hired by the family of Floyd.

It was said in the report that the alleged suspect died from lack of oxygen or medically called asphyxia. Since the police officer pressed the neck and body of Floyd to the ground, it caused a cut on the blood and airflow to the brain of the Minneapolis man.

Worse, the doctor suggests that it must be called as 'homicide.'

"He couldn't breathe - asphyxia due to compression of the neck and the back," Dr. Michael Baden, the former chief medical examiner of New York City, told reporters in a videoconference. "And that's homicidal."

Aside from the official post-mortem report by the pathologists that did the autopsy, experts also insist that Floyd had no underlying conditions before the arrest.

This is contrary to the initial findings released. According to NBC News, it was found that Floyd had a "significant" underlying conditions, including hypertensive heart disease, fentanyl intoxication, and recent methamphetamine use.

However, this was debunked by the doctors that did the post-mortem.

"The autopsy shows that Mr. Floyd had no underlying medical problems that caused or contributed to his death," Baden said. "He was in good health."

On the video that was taken by one of the passersby that saw Floyd being arrested, it was recorded that Floyd was having difficulty in breathing while being pinned down by Minneapolis Police Officer Derek Chauvin.

His last words were 'I can't breathe.' Until the paramedics arrived and renounced him died.

U.S. protests all over the country 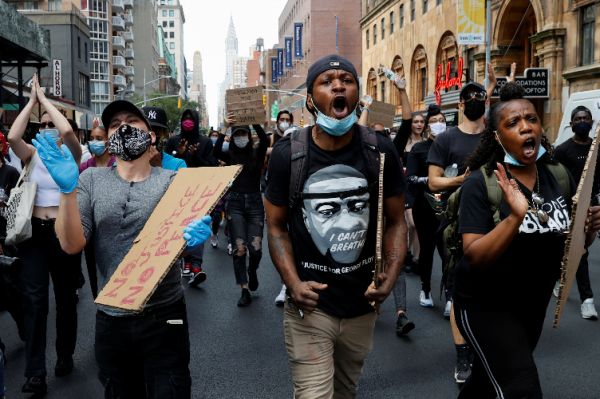 Since the death of Floyd, several protests all over America happened for the past six days. Looting and injuries due to the protests were recorded, and the U.S. had been facing a terrible problem on both racism and coronavirus issues.

U.S. Pres. Donald Trump officially called out the National Guard Troops to protect everyone from protests happening in the country. He even reiterated that he is the 'President of law and order' and allowing any protests as long as it is peaceful.

However, he mentioned that what's happening right now isn't peaceful and said that the riots were no longer related to giving justice to Floyd's death anymore.